Various seasons will have Buenos Aires Lírica and Juventus Lyrica 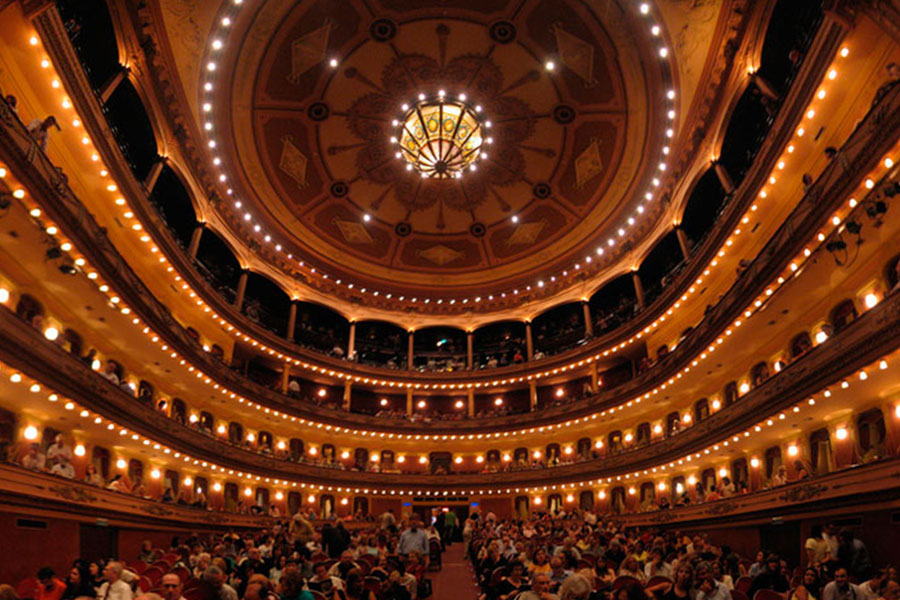 They have a loyal and enthusiastic audience, and every year they conquer new followers. Thanks to the good response of the audience and the quality of their shows that have been increasingly entrenched, the lyrical seasons of Buenos Aires Lyric and Juventus Lyrica have become another of the operatic traditions that the spectators of the Argentine capital have , so it is not surprising that they always generate interest when they announce their annual programming. As usual, the two groups have the emblematic Teatro Avenida as a stage, and their announcements for 2016 are promising again.

.
The fires will open in April Buenos Aires Lyric, with the Faust of Gounod, followed in June by I Capuleti and i Montecchi, of Bellini, followed by the Ernani de Verdi in August, and finally in October the Manon Lescaut de Puccini.

.
For his part, Juventus Lyrica will begin his season in May with one of the most beloved operettas of the repertoire, The cheerful widow of Lehár, to later go back in time and present in August Orpheus and Euridice of Gluck, and end in November with another classic inescapable of Puccini: Madama Butterfly, of Puccini.