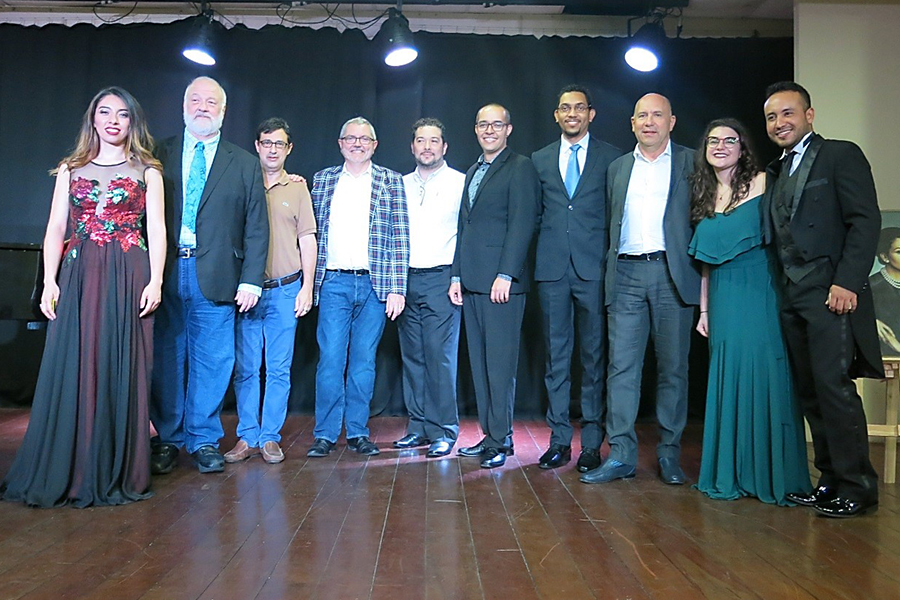 In its 17th edition, the María Callas Brazilian Singing Contest featured 131 candidates from seven Latin American countries and an outstanding group of judges from Brazil, North America and Europe. The contest also featured a conversation and a masterclass given by some of the invited guests.

In its 17th consecutive edition, the María Callas Brazilian Singing Contest, created by its artistic director Paulo Abrão Esper, had a record of participants from Latin America. Argentina, Brazil, Colombia, Chile, Mexico, Peru and Uruguay form the list of the seven countries that totaled 131 registered candidates. With two days of elimination held in the city of São Paulo, at the Sergio Cardoso Theater, 85 singers appeared at the first stage and were presented to the jury committee chaired by Fulvio Macciardi, Superintendent and artistic director of the Teatro Comunale di Bologna; the American tenor Chris Merrit; Richard Martet, editor-in-chief of the French magazine Opera Magazine in Paris; and the Brazilians Carlos Rauscher, member of the consultative council and of the artistic committee of the Artistic Culture of São Paulo and Robson Tirotti Felipe, Vice president of the Friends Association Opera São Paulo.

.
With semifinals and finals held in the city of Jacareí, in the province of São Paulo, 24 young talents were selected for the second phase and 11 of them were finalists, which were presented on 10 and 11 April respectively.
On April 12 and 14, the winners participated in a recital held in the Auditorium of the Municipal Education Secretariat of Jacareí and at the Sergio Cardoso Theater, respectively.
Among Brazilians and Latin Americans, the winners of the 17th edition of the María Callas Brazilian Singing Contest are:

During the contest there was also a talk on “Theater and Opera Academy” with the president of the jury Fulvio Macciardi, at the “Istituto Italiano di Cultura di Sao Paulo” on April 9, open to the public and candidates of the Competition.

On April 12 in Jacareí, the American tenor Chris Merritt offered a masterclasses to the candidates and winners. And on April 15, the conference “Callas – La Divina” was held by the historian and opera critic Sérgio Casoy, at the Sergio Cardoso Theater. 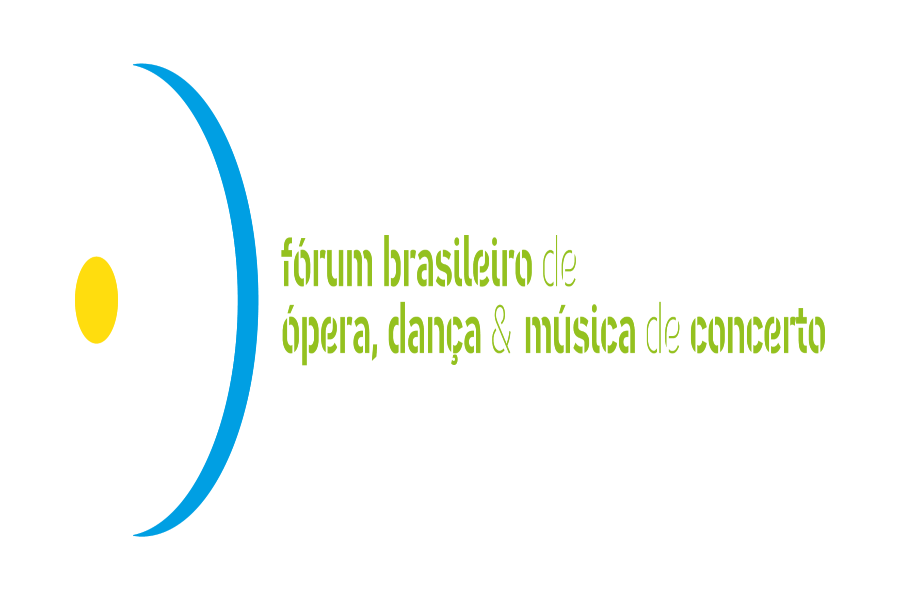 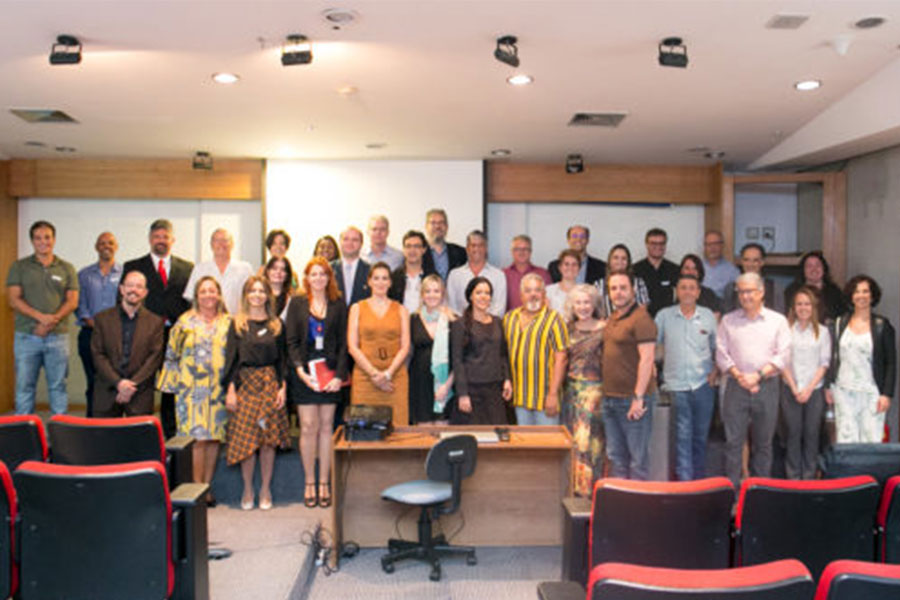