Die Zauberflöte is the second title of the 20-year anniversary season for Juventus Lyrica. Account with the musical direction of Hernán Schvartzman of Opera2Day and the direction of scene of the executive director of the company, María Jaunarena.

After the success of La traviata, in the year of its 20th anniversary, Juventus Lyrica presents Mozart’s last masterpiece and one of the best of the lyric genre: Die Zauberflöte. With musical direction of Hernán Schvartzman, musical director of the Dutch company Opera2Day, and scenic direction of María Jaunarena. This production of Die Zauberflöte received the 2013 ACE award for best opera performance.

.
“We want to give this version the spirit that we think it should have had in its origin: a kind of ‘musical comedy’ created for a theater in the suburbs of Vienna, Freihaustheater auf der Wieden, owned by librettist Emanuel Schikaneder. It could never have been a scholarly or solemn work. Rather, a wonderful story to hang out with, with extreme quality, subtlety and humor, he knew how to address his profound message to a huge audience. This quality was preserved for more than two centuries. Because if there is a work that has the ability to speak to all types of audiences, including children, that is Die Zauberflöte. ”Says María Jaunarena, production director and executive director of Juventus Lyrica.

He graduated in Orchestra and Opera Direction at the Royal Conservatory. He has worked with ensembles such as Vox Luminis, ASKO | SCHOENBERG, The Dutch Dutch Society, Gelders Orchestra, Dortmunder Philharmoniker, the orchestra of the Department of Ancient Music of the Royal Conservatory, New European Ensemble, Dutch Chamber Choir, Dutch Radio Choir, French Chella, Capella Amsterdam and Tetraktys.

.
Hernán is the musical leader of the Dutch OPERA2DAY foundation and works as a guest director for other companies such as Juventus Lyrica, Muziektheater Transparant, Nederlandse Reisopera and Monteverdi Festival di Cremona. His opera repertoire includes: the Mozart-Da Ponte trilogy, Die Zauberflöte (Opera of the Year 2013 in Argentina), Médee de Cherubini, La Troupe d’Oprhée (Opera of the Year 2014 in Cherubini), a world premiere of Mariken de Tsoupaki, Orfeo and Euridice, Monteverdi l’Orfeo, Le Comte Ory and Hamlet (nominated for the VSCD ‘Ovation 2018’ award).

.
Hernán was part of the “Composers Showcase” selection committee, organized by the BBC National Orchestra of Wales (BBC NOW), where he recorded award-winning chamber music with the winds of BBC NOW. He teaches “Ensemble Leading” at the Royal Conservatory in The Hague, and was the classical music advisor of the Ministry of Culture of Argentina for the opening of the Kirchner Cultural Center, where he also taught master classes to Argentine directors.

.
Hernán Schvartzman received the prestigious “Huygens” Scholarship, awarded by the Dutch Empire, and was also named “Best Musical Talent”, “Top Creative Talent” and “Cultural Ambassador of the City” by the Municipality of The Hague. He was nominated as Best Argentine Director of the Year 2014 by the Argentine Association of Music Reviewers. 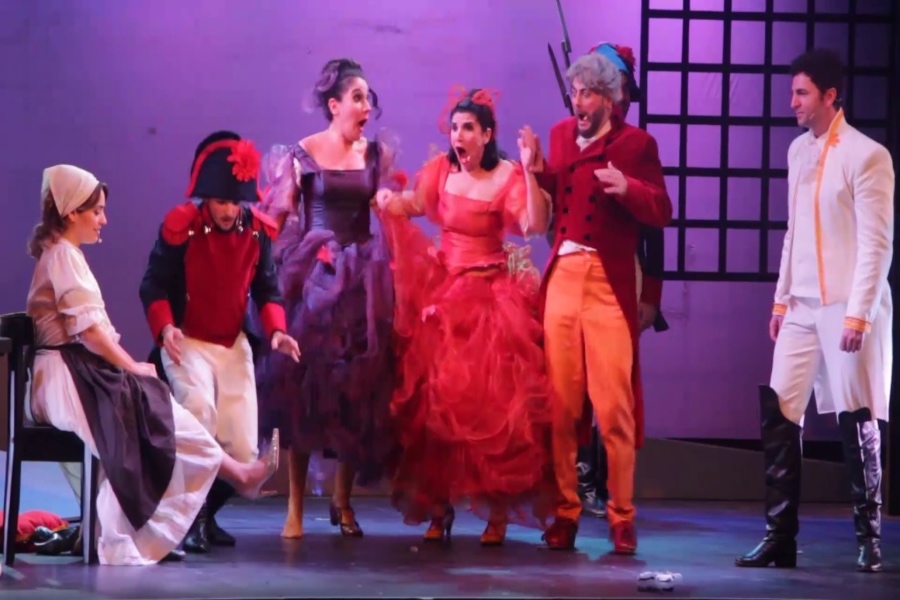 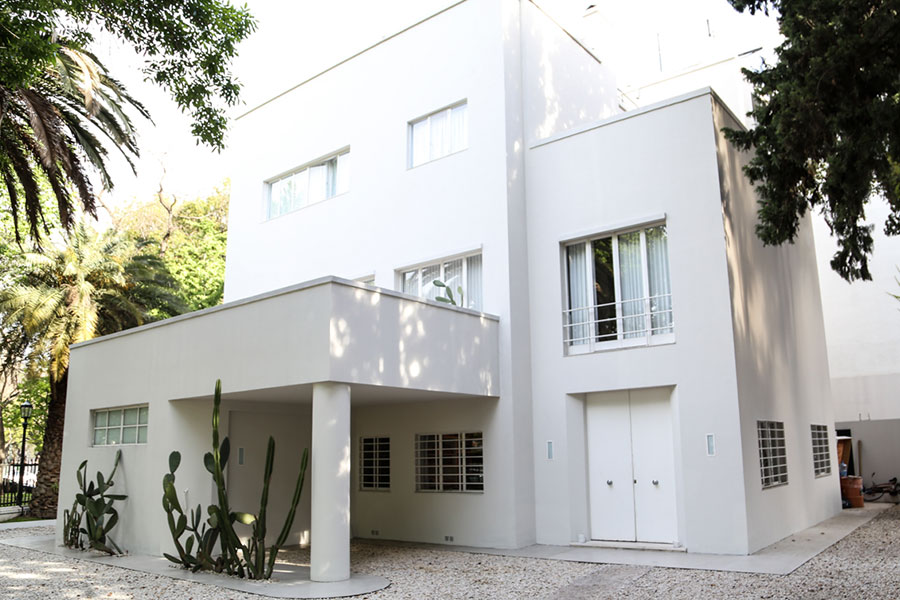