To commemorate the XV anniversary since its reopening, the Teatro Solís presents a new production of Die Zauberflöte, next to the Montevideo Philharmonic Orchestra with the musical direction of Ligia Amadio and the scenic direction of the Italian Zamira Pasceri.

.
Within the framework of the 2019 Opera Season and after more than 20 years, the Teatro Solís premieres Die Zauberflöte by Wolfgang Amadeus Mozart, under the scenic direction of the Italian Zamira Pasceri; and the Philharmonic Orchestra of Montevideo under the musical direction of Ligia Amadio. A great production of the Municipality of Montevideo and the Teatro Solís.

.
One of the most outstanding arias of this opera will be performed by the Argentine soprano Oriana Favaro, “The Queen of the Night“, who will share the stage with Savio Sperandio (Sarastro & Orador),  Alvaro Zambrano (Tamino), Camila Titinger (Pamina) and Federico Sanguinetti (Papageno).

.
The enigmatic story of a man who discovers the Truth and therefore receives a huge fortune goes beyond the fable. The symbols and events present in it leave a clue to imagine a real story, something sensational that could occur in the very near future.

.
The dramaturgical idea refers to the overwiev effect, a particular state of consciousness that astronauts live in their travels through the cosmos.

Tamino’s esoteric journey is a profound introspection that brings him closer to the Truth, makes him aware and marks a rebirth as a human being. In the same way, the overwiev effect is profoundly transformative for those who live it: astronauts, seeing the Earth from the outside, radically change their idea of ​​the world, of themselves and the relationship with the Universe, the other. An intense experience that relativizes, moves the center and humanizes who lives it.

.
Externalizing the idea of ​​Tamino’s initial journey, the discovery takes on galactic dimensions and the overwiev perception makes possible a very wide and distant view of things, which are only understandable throughout the trip.

.
Die Zauberflöte wil be extended by 3 functions, on August 14, 16 and 18, at 20 hours. In addition, within the framework of our XV anniversary of the reopening of Teatro Solís, and the 10 years of the reopening of Auditorio Nacional del SODRE, Montevideo receives from August 13 to 16 a new edition of the annual Ópera Latinoamérica meeting. 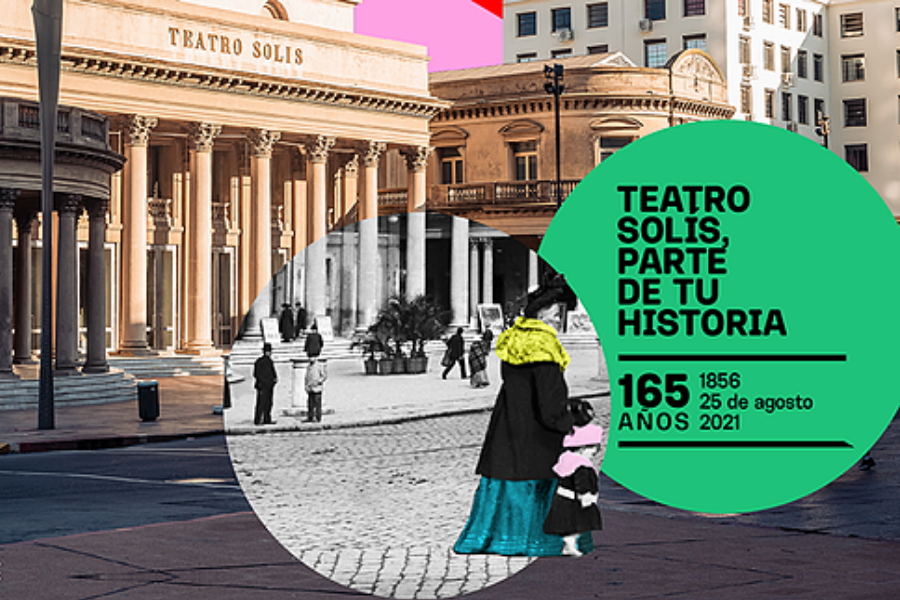 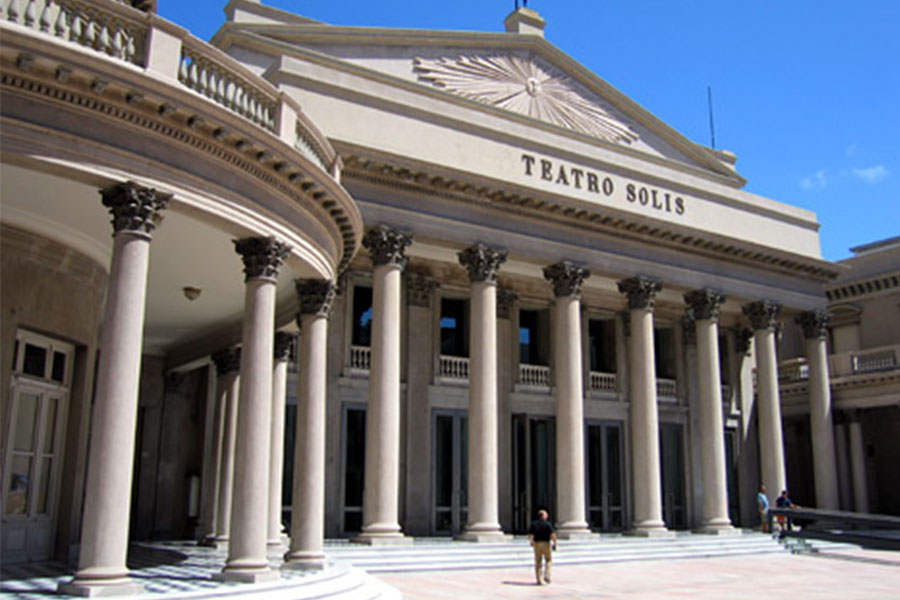