Il Trovatore: Premiere and alliances of Teatro Real with Liceu and spanish airports 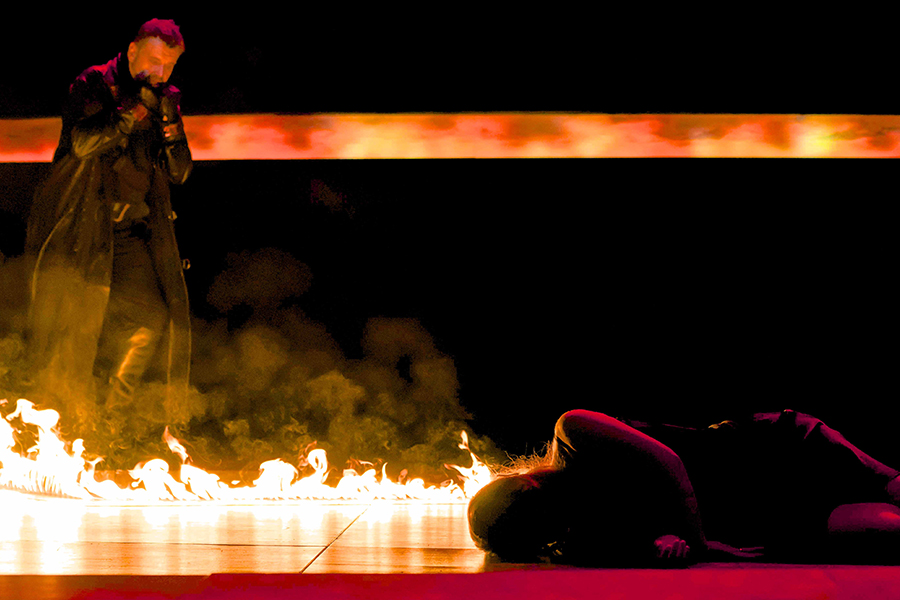 The Teatro Real and the Liceu will offer, free of charge, the relay of Il Trovatore and Tosca respectively, and there will be more than 200 relay points throughout Spain, with presence in 42 provinces and airports. With this initiative both theaters continue to strengthen ties and reinforce collaboration for the dissemination of art and culture.

.
The Teatro Real and Gran Teatre del Liceu  they will participate together in one of the most successful initiatives in their respective programs, the broadcasting of the opera on screens installed in squares, parks, museums, theaters, cultural centers, auditoriums and town halls throughout Spain and in numerous international centers.

.
Thus, the Teatro Real will offer on Friday, July 28, at 10:00 pm, the broadcast of the opera Tosca from the Liceu, in its Sala Gayarre (access through the public door of the Felipe V street with free admission until full capacity is reached) , and the Foyer del Liceu will host the retransmission of Il trovatore, from the Teatro Real, on  Saturday, July 6 at 9:00 p.m.

.
Also the Teatro Real and Aena will broadcast, on July 6, at 9:00 p.m., in the airports of Málaga-Costa del Sol, Valencia, Menorca and Fuerteventura the opera Il trovatore by Giuseppe Verdi.

.
Aena joins for the first time the Week of the Opera of Teatro Real that aims to bring the opera to the citizen and bring music to all corners of the Spanish geography. This year, in its 5th edition, there will be more than 200 relay points throughout Spain, with presence in 42 provinces: streets, squares, parks, museums, theaters, cultural centers, auditoriums and, as a novelty, airports.

.
At Malaga-Costa del Sol Airport, the screen will be located in the departures area of ​​Terminal T3 and will be supported by smaller ones in the arrivals areas. At the Valencia Airport it will be located in the main Hall, while in Menorca it will be in the south check-in area and in Fuerteventura in the arrivals hall. In this last airport, where the building offers extraordinary architectural acoustics, it can also be seen in the boarding area.

Il trovatore, set in Aragón in the early s. XV, is a passionate melodrama that revolves around two brothers whose lives follow opposite and confronting trajectories, telling a story of bitter hatred and revenge, frustrated loves, cruelties and intrigues, that advances with intensity and in an unstoppable way towards the final catastrophe.

.
The stage director Francisco Negrín has designed for the opera a dark and symbolic environment, in which the protagonists move, between fire and death, towards its inexorable ending. Along with him, the functions will have the complicity of the music director Maurizio Benini, specialist in Italian repertoire, at the head of the Choir and Orchestra Holders of Teatro Real and a cast of great voices from the international lyric scene.

.
The protagonists of this Verdi drama will be the tenor Francesco Meli, as well as the tormented Manrico, il trovatore; the soprano Maria Agresta will be the voice of Leonora; the baritone Ludovic Tézier, will be the role of the evil Count de Luna and the mezzo-soprano Ekaterina Semenchuk will play the passionate and vengeful gypsy Azucena.

.
One more year, the closing of the opera season of the Teatro Real will bring fans from all over Spain to the same stage, to enjoy a night of unique music and share together the passions of the tormented characters. 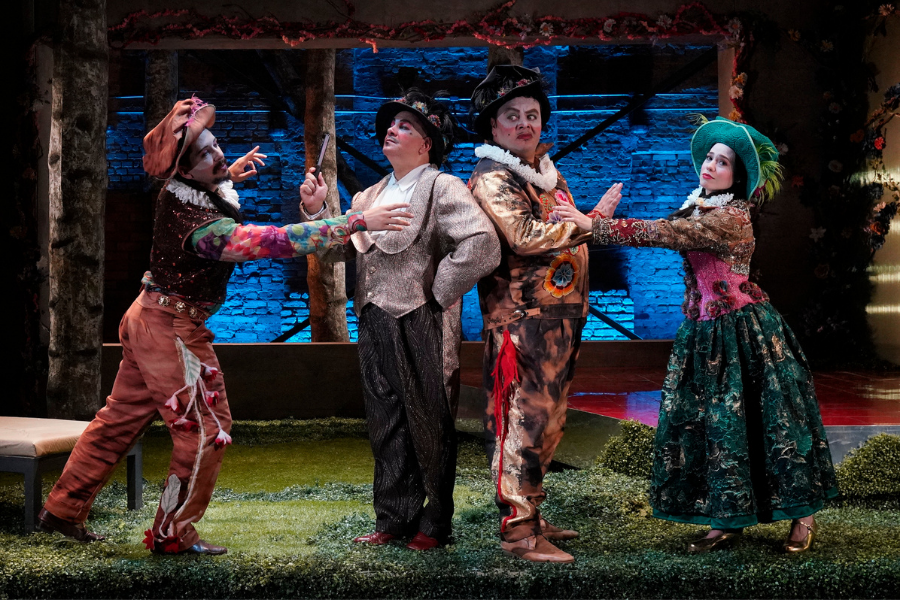 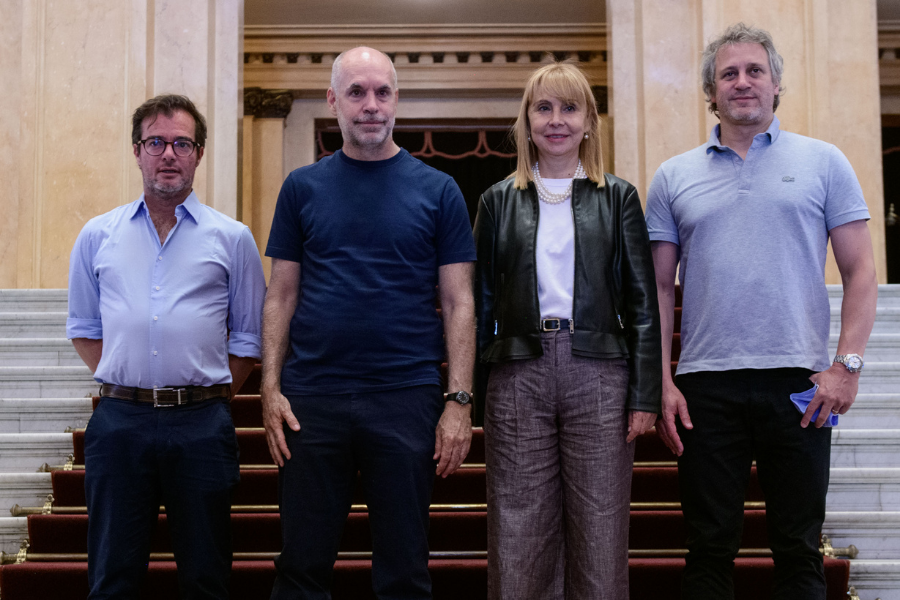 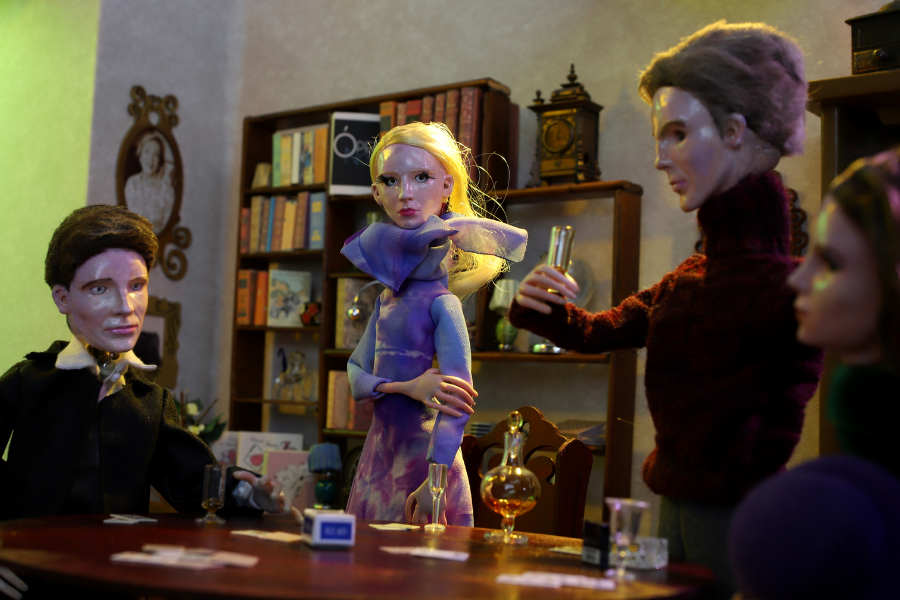