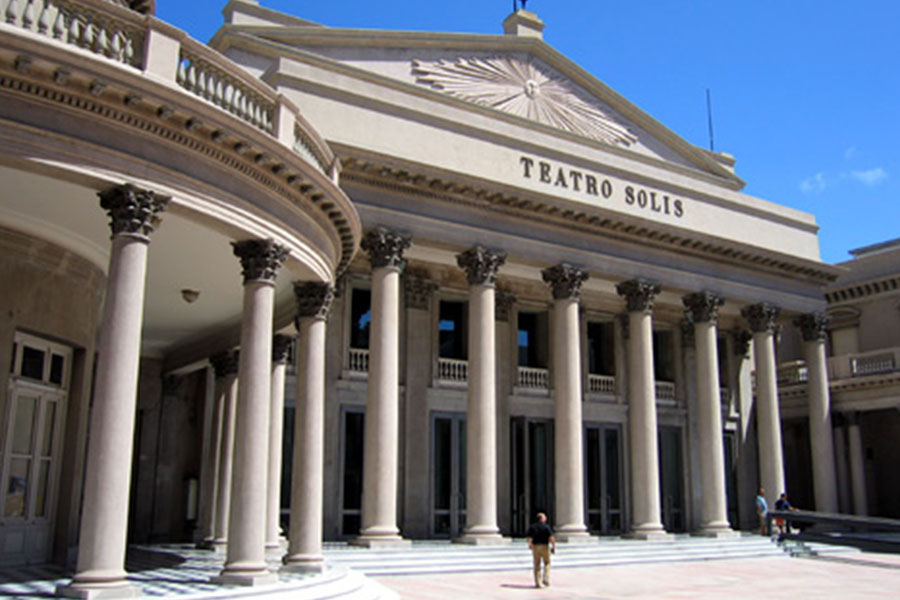 Within the framework of the 160 years of its inauguration, the legendary Solís Theater in Montevideo will develop an attractive lyric season, which will take place between August and October. The cycle will begin in mid-August with one of Donizetti’s masterpieces: Don Pasquale, which will be offered in three functions under the musical direction of Martín Jorge and the staging of André Heller Lopes, with a cast composed of the baritone Uruguayan Fernando Barabino in the title role, Chilean soprano Patricia Cifuentes as Norina, Finnish tenor Tuomas Katajala as Ernesto and also Uruguayan baritone Darío Solari playing Doctor Malatesta.

.
In mid-September and also in three functions, another jewel of the Belcantist repertoire will be presented: Capuletos y Montescos, of Bellini, inspired by the classic love story of Romeo and Juliet, interpreted on this occasion respectively by the mezzo-soprano Florencia Machado and the soprano Oriana Favaro, both Argentine. The musical direction will be in charge of Luiz Malheiro and the production will be the responsibility of Gabriel Calderón, with a team composed of the dressing room Paula Villalba, the illuminator Sebastián Marrero and with the videos of Miguel Grompone.

.
The season will also include a concert in tribute to Shakespeare, commemorating the year dedicated to the famous English playwright. The evening will take place on August 30, and will cover different fragments of operas based on bard classics, performed by Oriana Favaro and Darío Solari, accompanied by the Italian Aurelio Scotto on piano. And to end the cycle, on October 18 there will be a lyrical gala by one of the Latin American singers who is developing a more active and praised career on international stages: the bass-baritone Fernando Radó, who will be directed by maestro Silvio Viegas .