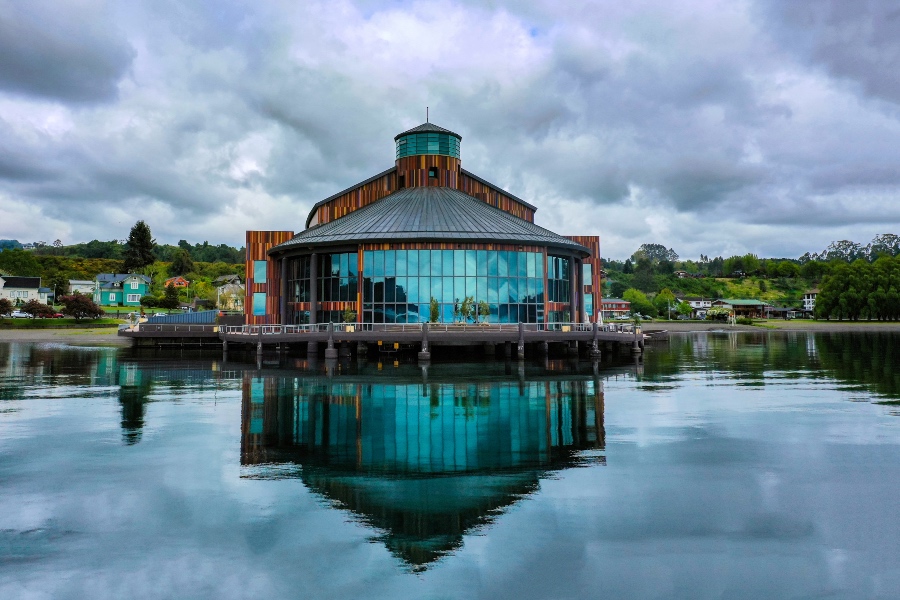 In a mainly creative effort, but also in search of being a contribution to reactivate the work of the artistic sector, Teatro del Lago presents its new project Creaciones Bajo Contagio, an initiative that brought together five Chilean composers: Miguel Farías, Fernanda Carrasco, Carlos Zamora, Tamara Miller and Sebastián Errázuriz, to develop works inspired by the global context of the pandemic.

“We believed that it was important to occupy this period for the creation of new things. A little this shaking that we have lived changes our paradigms, the way we face life and live in society. And somehow art always has something to contribute when these profound changes occur on a social level, “says Cecilia Bravo, director of Art & Innovation at the Teatro del Lago, when asked about the inspiration under which the project Creaciones Bajo Contagio is developed.

The initiative, the first of the Teatro del Lago and a pioneer in Chile, consists of commissioning five original works from Chilean composers, which will be recorded and released digitally at the end of the year. But the novelty is given by the theme: they will all be inspired by the current context of the pandemic, representing themes such as vulnerability, vertigo, indifference, selfishness, flexibility, reinvention and transcendence; managing to become real and concrete testimonies of the current crisis.

Finally, the objective is “that this work generates a musical legacy with respect to this event that we are having to live, and that this be through the gaze of Chilean artists,” says Bravo. In addition to being able to contribute in some way to reactivate the work of the artistic sector, which has been strongly affected by the current health crisis.

The artists and their inspirations

The selected composers are Miguel Farías, Fernanda Carrasco, Carlos Zamora, Tamara Miller and SebastiánErrázuriz, who were chosen for the diversity of their work. Each one of them will create a work of 10 minutes, composed for an ensemble of maximum 5 instruments and with a conformation chosen by each composer.

Carlos Zamora will work on vulnerability, inspired by the poem “Litanies of the Dead Land”, by Alfonsina Storni.

Miguel Farías will work on vertigo inspired by three texts from “La vida nueva” by the Chilean poet Raúl Zurita, where this feeling caused by the exponentiality of contagion is covered.

Tamara Miller will address the concept of indifference and selfishness, seeking to represent extreme individualism and selfishness in our current society. Egoism not only as a phenomenon that occurs on a personal level, but also in larger and semi-abstract entities such as countries and institutions.

Sebastián Errázuriz will focus on the concept of flexibility and reinvention, inspired by the theories about an alternative culture of the Philosopher Gastón Soublette. It will be an instrumental composition that will go through the emotional states that the pandemic has left us.

Finally Fernanda Carrasco will discuss the concept of transcendence. Transcendence as a going beyond, as transposing or overcoming limits and borders, perhaps going beyond the limits of the material, the tangible or even, if you like, of consciousness. 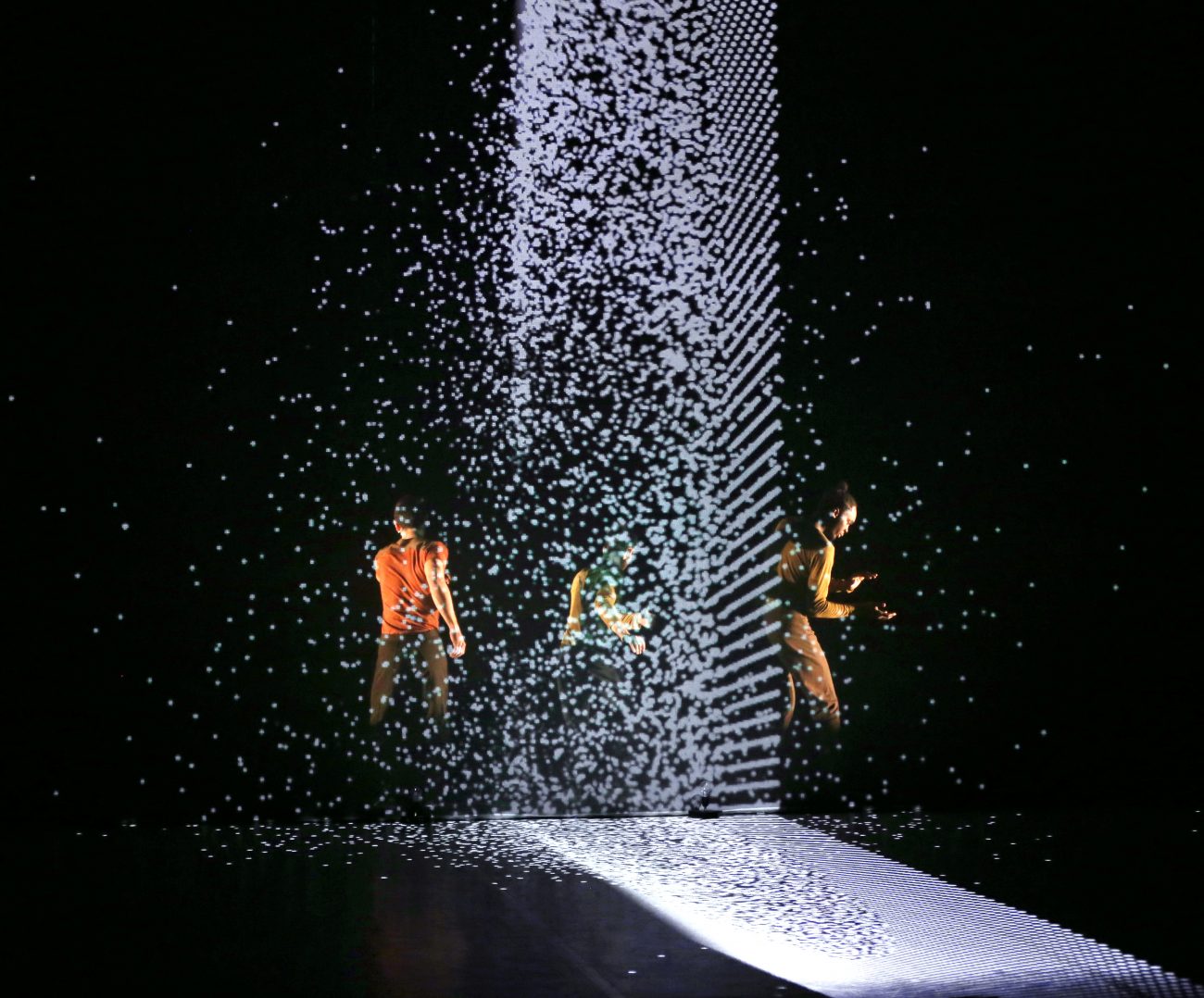 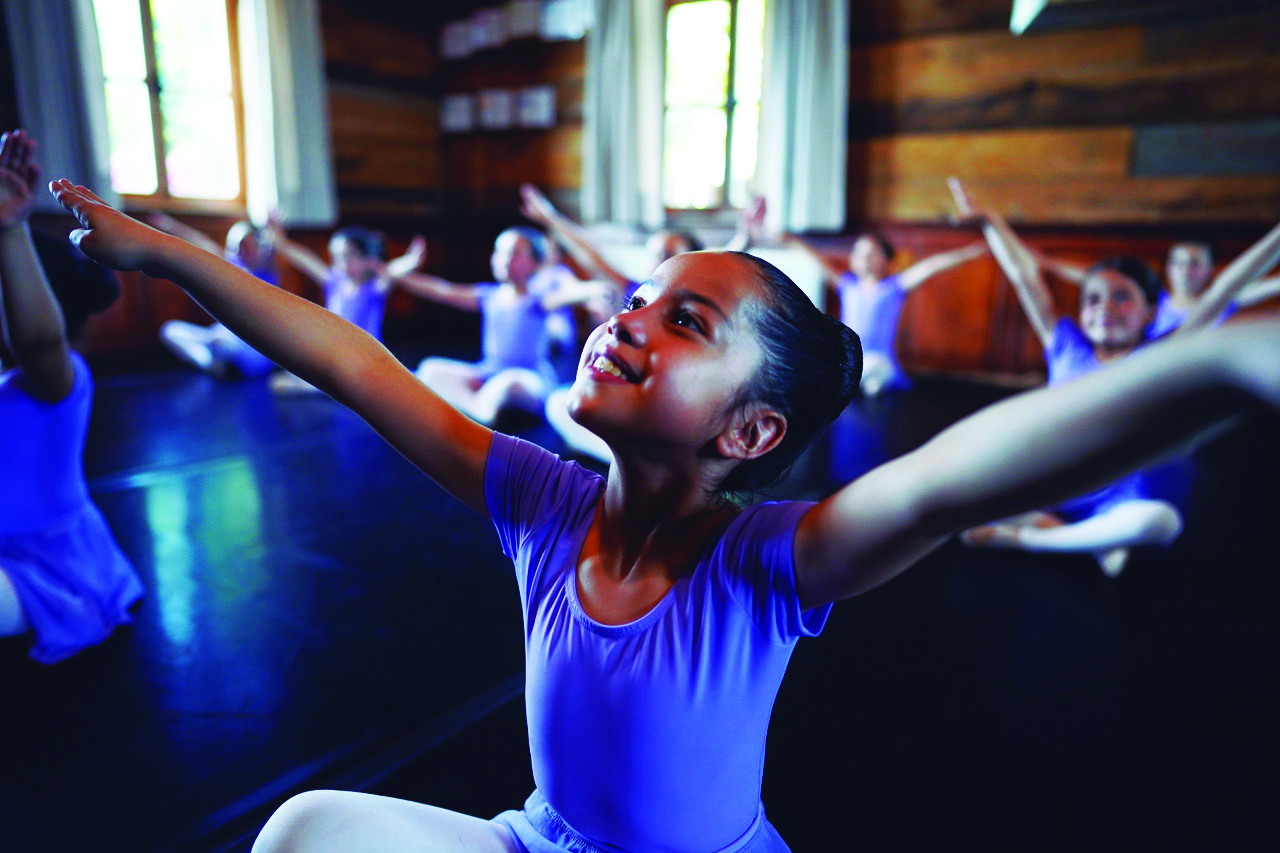