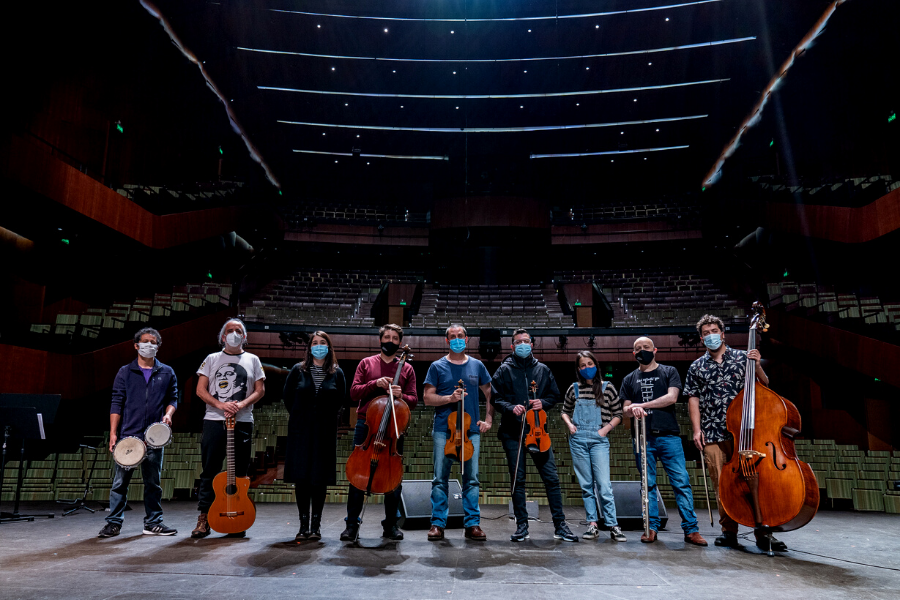 A repertoire of important female composers from our continent such as Toto la Momposina, Chabuca Granda, Violeta Parra, among others, who will give life to a concert with the flavor and seasoning of our continent. A project financed by the Fund for the Promotion of National Music, Call 2021 of the Ministry of Cultures, Arts and Heritage, in the voice of Natalia Ramírez accompanied by the Ensemble Teatro del Lago and invited musicians.

This September 4 at 7:00 p.m., Teatro del Lago will open its doors to the public, after almost a year and a half closed as a result of the pandemic, and it will do so with Latin America in Creation. A concert with a repertoire of important composers, singer-songwriters, compilers and visionary musics from our continent, such as Toto la Momposina from Colombia, Violeta Parra from Chile, Lolita Cuevas from Haiti and Chabuca Granda from Peru, to name a few.

The public will be able to enjoy emblematic songs such as “Bésame mucho” by Consuelo Velásquez, “Dos Gardenias” by Isolina Carrillo, “La Flor de la Canela” by Chabuca Granda and “El Gavilán” by Violeta Parra, to name a few. Compositions that will be performed by Natalia Ramírez accompanied by the musicians of the Ensemble Teatro del Lago and Milton Russel (double bass), Luis Barrueto (percussion), Raúl Céspedes (guitar), Ángel González (violin) and Mario Brignardello (viola), under the direction musical and arrangements by Raúl Céspedes.

“We are happy and very excited to reopen our doors in September with this beautiful concert that also brings the flavor and depth of the Latin rhythms and root music of our continent and we have taken all the necessary sanitary measures for this return. be as safe as possible and to continue taking care of us ”, says Cecilia Bravo, director of Arte & Innovación Teatro del Lago.

“This concert is the result of an investigation in which we have given ourselves the task of finding the different ‘Violetas Parras’ that have inhabited each country in Latin America. And we have found those who compose, sing, compile and write; doing, rediscovering and making known diverse peasant musical styles, sometimes popular, folkloric and other times ethnic, but always very much in the line of the teacher Violeta, being one with her time, her people and her history ”explains Nicolás Faunes, flutist of the Ensemble Teatro del Lago.

A must to start September celebrating the voice and strength of Latin American women. To enter, a mobility pass will be requested and the venue will have limited capacity. Entry value $ 15,000 general, students and seniors 15% discount valid only at the ticket office. More information and ticket sales www.teatrodellago.cl. 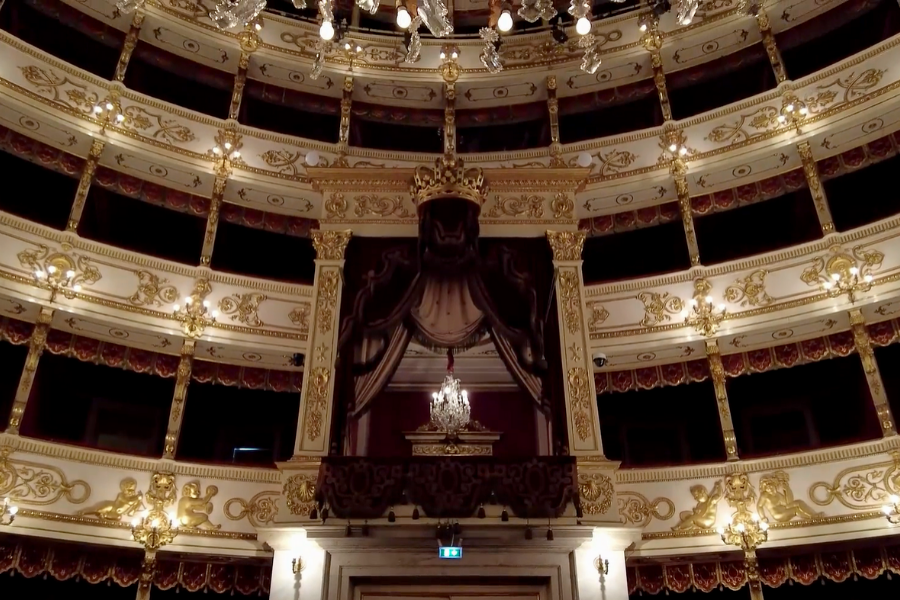 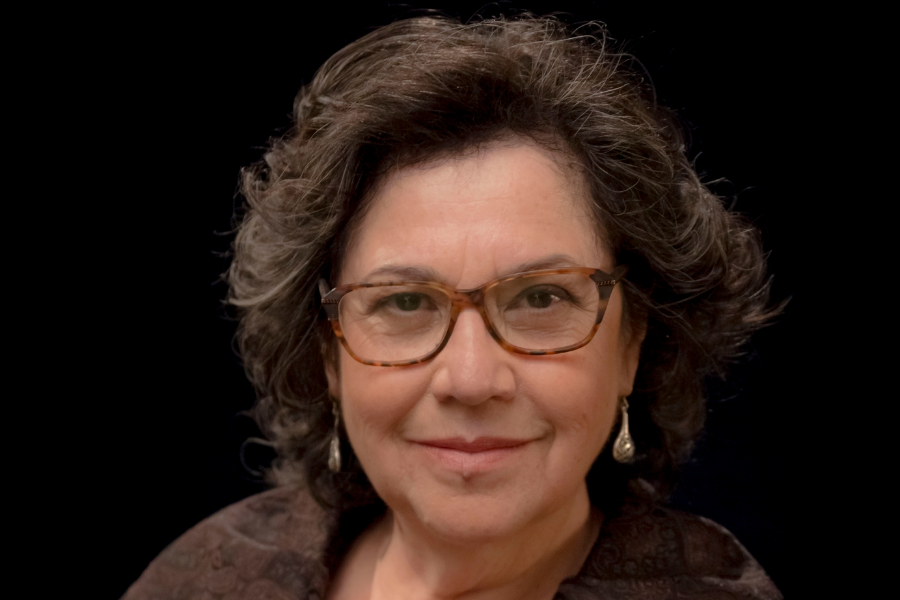 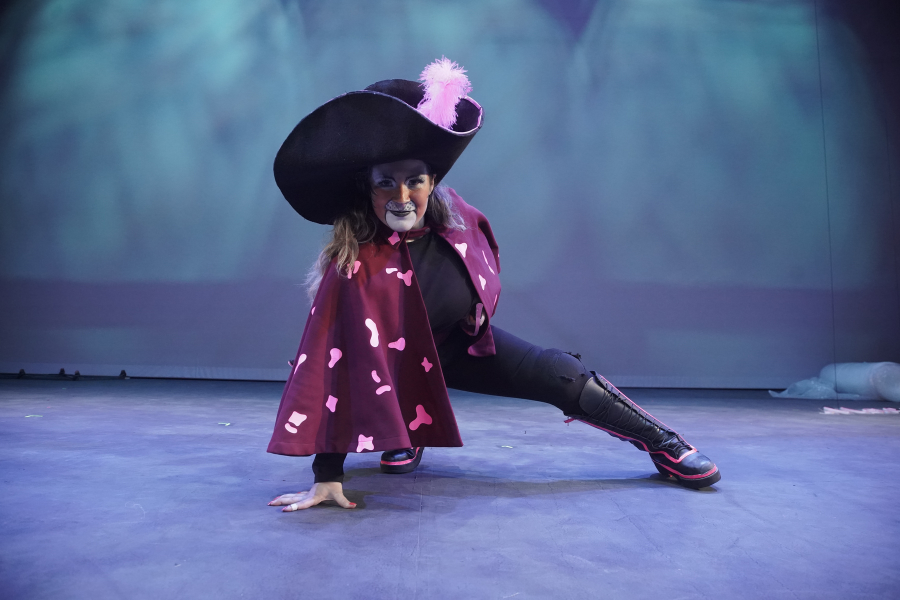