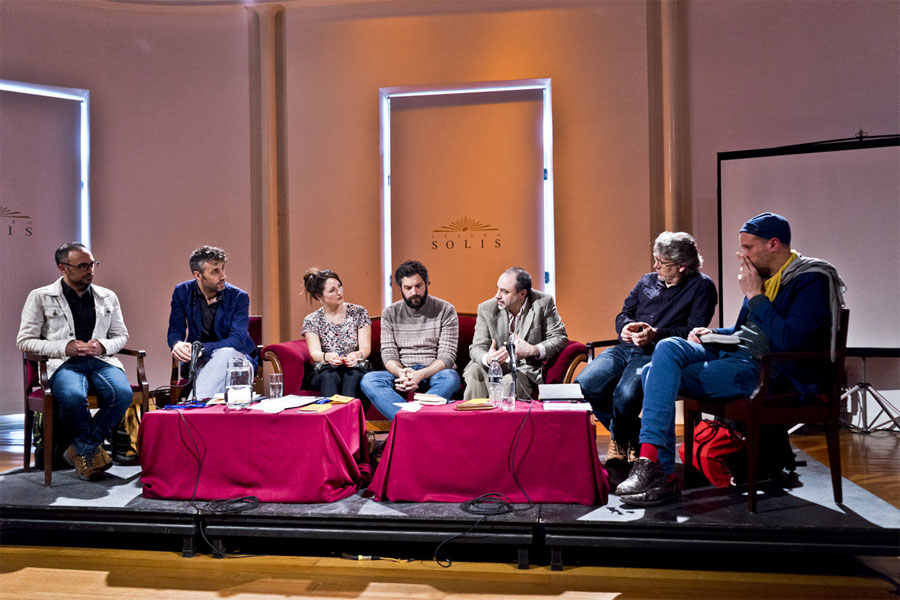 A positive assessment was made by the organizers of the II International Seminar on Audience Development, which was held on August 22, 23 and 24 in the Delmira Agustini hall of the Solís Theater. The activity took place within the framework of the 160th anniversary of the legendary colosseum, and with the support of OLA, the National Auditorium of SODRE and the Institute of Performing Arts of Uruguay (INAE). Below we detail the various instances that occurred during the three days of the meeting:

.
Conferences:
Jean Caune (France). “The role of the State in the formation of audiences and cultural mediation. The experience of France ”

.
Flavio Desgranges (Brazil): “Cultural mediation: strategies to foster the relationship between the viewer and the theater scene”

.
Fernando Peirone (Argentina): “Subject and culture in the 21st century. An analysis of the new habits of consumption, appropriation, elaboration and cultural production ”