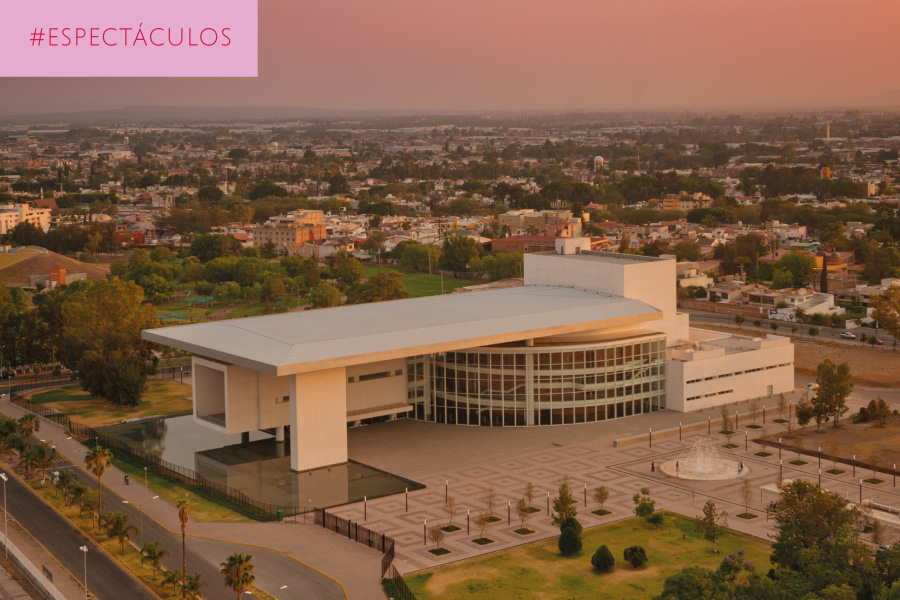 With three operatic titles and for the first time a ballet title, the sixth edition of Opera and Ballet Picnic arrives at the South Garden of Bicentennial Theater Roberto Plasencia Saldaña, from April 8 to 11 at 8:05 p.m.

In high definition format the productions Madame Butterfly, by Giacomo Puccini, will be screened on April 8; Cavalleria rusticana, by Pietro Mascagni and Pagliacci, by Ruggero Leoncavallo on April 9; and the ballet “Don Quijote”, an original production of the Monterrey Ballet, on April 10 and 11, all previously performed at this venue.

For the enjoyment and safety of all attendees, the capacity of this show will be limited to a maximum of 380 attendees.

It should be noted that all the shows held at Bicentennial Theatre Roberto Plasencia Saldaña are performed with all biosafety measures, attendees are asked at the registration and during the show, to follow the protocols of entry, temperature taking and application of gel, in addition to the use of the mask during your entire stay in the enclosure.

In this sixth edition of Ópera y Ballet Picnic, two operas will be screened, in which the soprano Violeta Dávalos participates, recently deceased earlier this year, the titles are: Madame Butterfly, by Giacomo Puccini, where she played Cio-Cio San ; and Pagliacci, by Ruggero Leoncavallo, in the role of Nedda / Colombina, being a way of honoring her memory and enjoying her musical legacy.

The first screening of Madame Butterfly, by Giacomo Puccini, will be on April 8 at 8:05 p.m., one of the most beloved operas in the world for the beauty of its arias, highlighting “Un bel dì, vedremo”.

On April 9, the opera Cavalleria rusticana, by Pietro Mascagni, located in a Sicilian town, will be screened on the afternoon of Good Friday, where deception and death coexist in the midst of religious and social rites; and the opera Pagliacci, by Ruggero Leoncavallo, a drama within a traveling company of clowns. In it, human passions go beyond the confines of theatricality and the characters of the commedia dell’arte, exposing the tormented souls behind the makeup.

To close Ópera y Ballet Picnic, on April 10 and 11, the ballet “Don Quijote” will be screened, an original production of the Monterrey Ballet, presented in December of last year at this venue and inspired by the second book of “El Ingenioso Hidalgo Don Quijote de la Mancha ”, by Miguel de Cervantes Saavedra, in which the chimeras, love and chivalric adventures of Don Quixote and his faithful squire Sancho Panza come to life.

With music by Ludwig Minkus and choreography by Luis Serrano, on the original by Marius Petipa and Alexander Gorsky. Without a doubt, an opportunity to enjoy the open air and with all the health measures of the best productions of Bicentennial Theater Roberto Plasencia Saldaña. 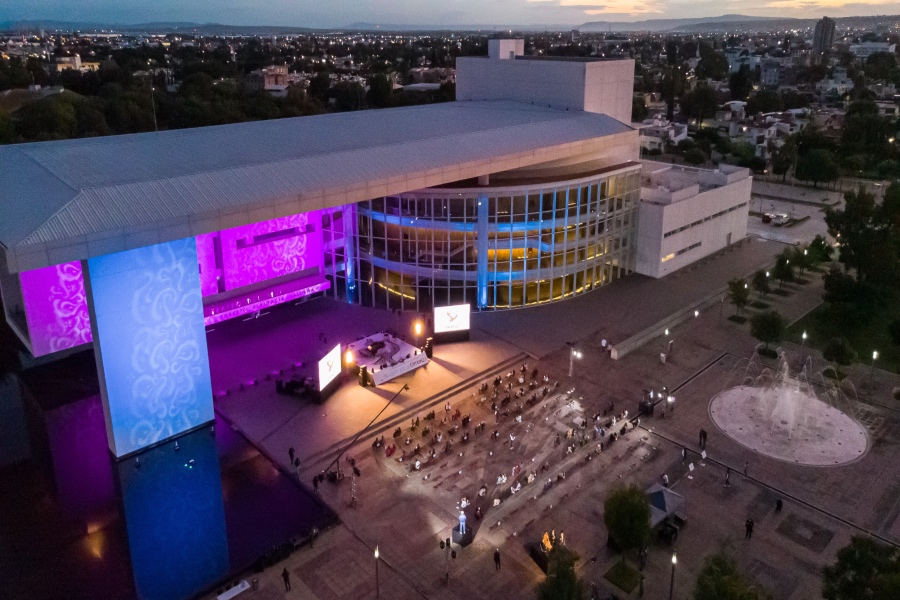