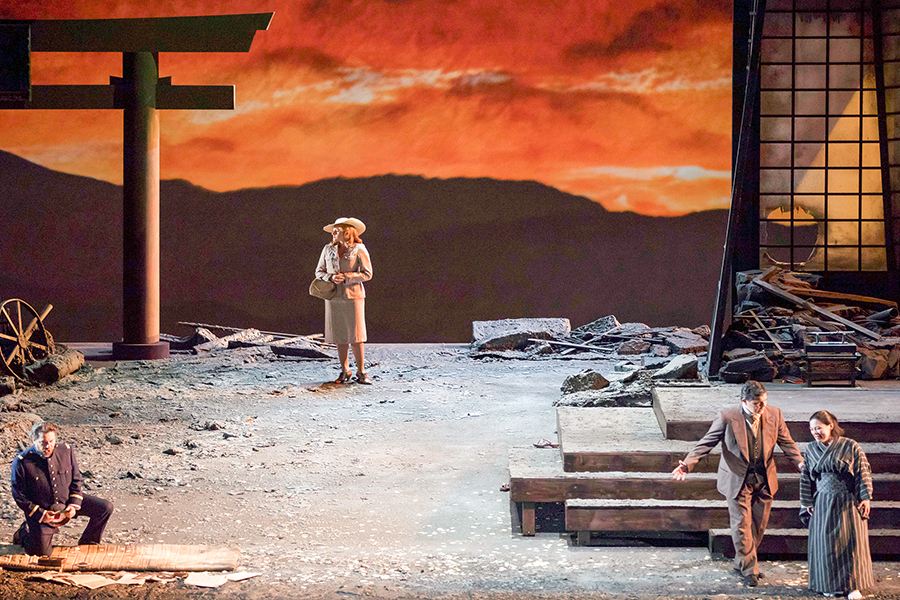 The production of the Palau de les Arts in Valencia has the stage direction of Emilio López, who has set the famous operatic tragedy in the 40s, during world war II. The soprano Ainhoa ​​Arteta embodies Cio-Cio San, the most famous japanese geisha in the world of opera.

.
Summer Festival Theater Auditorium San Lorenzo de El Escorial presents, on 25 and 27 July, the premiere in Madrid of Madama Butterfly by Giacomo Puccini, a production of the Palau de les Arts in Valencia has already exhausted All entries. The assembly, with Emilio López as stage director, revisits one of the great operas of the Italian composer with a staging set in the 40s, during the Second World War.

.
This version of Madama Butterfly will feature the Symphony Orchestra and Verum Choir, under the musical direction of Giuseppe Finzi. The leading role of the Japanese geisha Cio-Cio San will be played by the well-known soprano Ainhoa ​​Arteta, who will be accompanied by a prestigious cast formed by Marcelo Puente, Gabriel Bermúdez, Cristina Faus, Francisco Vas, Fernando Latorre, Isaac Galán and Ana Cristina Marco.

.
In this production, which premiered at the Palau de les Arts in Valencia in October 2017, Emilio López tries to take the viewer’s vision about the evolution of Cio-Cio San one step further, reflecting the internal destruction of the character in the scenery and war environment of the conflict that, between 1941 and 1945, marked a before and after in our history. Something that, in the words of the young Valencian director, is only possible with a composer like Puccini: “Puccini made with his music a detailed portrait of all the characters in the opera, giving them a dramatic intensity and a truth in the widest of the senses. He leaves this opera open so we can always find something new for him. And there are few operas that allow you that. “

.
Since its premiere in 1904 at La Scala in Milan, the opera by Giacomo Puccini has conquered millions of spectators, being one of the most represented in the world. With an Italian libretto by Giuseppe Giacosa and Luigi Illica, the opera is divided into three acts (although initially there were two) and is based, in part, on thestory Madame Butterfly that John Luther Long wrote in 1898 and which was later dramatized by David Belasco Puccini was also inspired by Madame Chrysanthème, a novel by Pierre Loti published in 1887.

This great work is one of the most emotional and moving tragedies of Puccini, in which the terrible fate of a young Japanese woman (Cio-Cio San) who marries in the Japanese city of Nagasaki with an American lieutenant (Pinkerton) is told Middle of a matchmaker. Cio-Cio San is repudiated by his family for marrying a foreigner and Pinkerton, who does not take his marriage seriously, returns to the United States where he marries another woman. In her absence the geisha becomes pregnant, even with the hope that her beloved will return. Three years later, Pinkerton returns to Japan with his new wife and when he sees his son decides to take him to the United States. Cio-Cio San, completely collapsed and psychologically annihilated, decides to commit suicide.

.
To learn a little better about the history of Madama Butterfly and the work of Puccini, before the July 27 show there will be a free conference organized in collaboration with the Amics de l’Òpera i de les Arts of the Valencian Community. The presentation will begin at 6:45 p.m., will last 30 minutes and will revolve around the life and work of Puccini, the premiere, history, characters and characteristics of Madama Butterfly. With free entry until full capacity is reached.

.
In addition to Madama Butterfly, during the next weeks the Summer Festival hosts the concert of Classics in the cabaret (July 28), the premiere in the Community of Madrid of El Quijote del Plata of the Sodre National Ballet (July 30), the performance of the National Youth Symphony Orchestra of Chile (July 31 ), the literary-musical show The Boy and the Beast with Elvira Lindo as the protagonist (August 1) or the absolute premiere of the baroque musical play Yo, Farinelli, the Capon (August 7), among other shows. 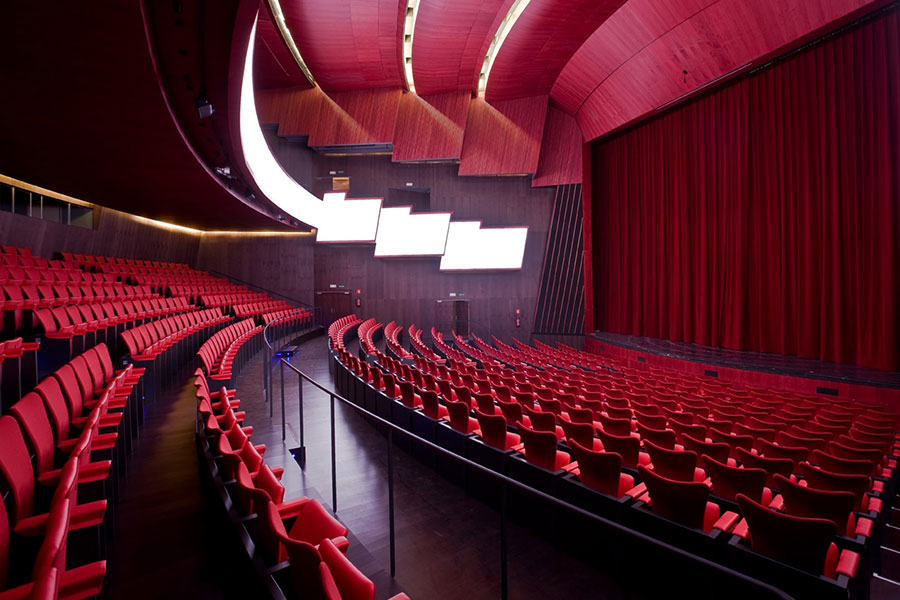 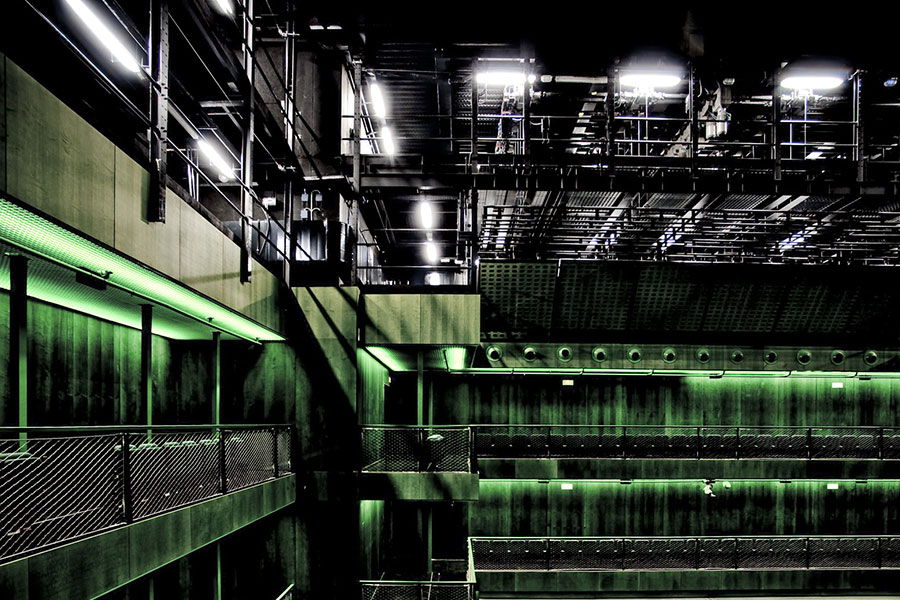