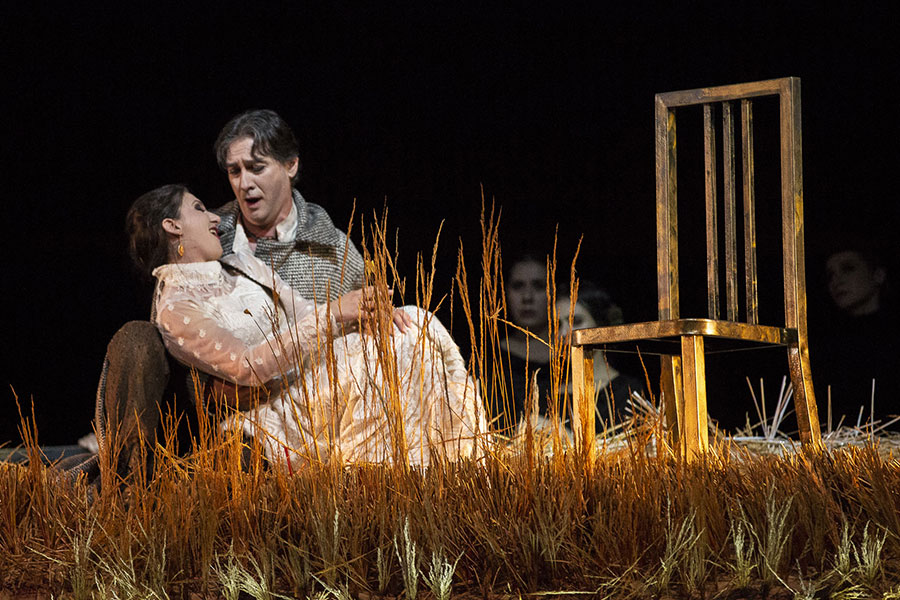 The platform of Gran Teatro Nacional of Peru will feature a special Sunday opera, where titles such as Le nozze di Figaro, Carmen, Nabucco, will be presented, among others.

GTN LIVE will offer luxury programming at different times, highlighting its opera Sundays at 5:30 pm: Akas Kas, the promise of the warrior of Nilo Velarde, a work commissioned especially for the opening of the theatre, which narrates the love between the warrior Huashmin and the maiden Mishak, who must endure the intrigues of the priestess and the fatal destiny they have for the protagonist; Le nozze di Figaro, Carmen, Nabucco, among others.

Equally, people will be able to enjoy from the comfort of their home the successful Altarpieces of the National Folkloric Ballet: Symphonic, Candelaria, Sailors and Carnival.

Gran Teatro Nacional in alliance with Cultura 24, will offer a special program at Easter consisting of three memorable productions of classical music.

These are the Andean Mass of the Peruvian composer Alejandro Núñez Allauca (Thursday April 9 at 8:00 pm), The Passion according to San Mateo by Johann Sebastian Bach (Friday 10 at 7:00 pm) and The Messiah by Georg Friedrich Händel (Sunday 12 at 5:00 pm), performed in Lima by the National Symphony Orchestra, the National Choir of Peru, the Bicentennial National Youth Symphony Orchestra and the National Children’s Choir.

Celebrating the Catholic calendar, which commemorates the passion, death and resurrection of Jesus Christ each year, the Gran Teatro Nacional will begin its broadcasts on Maundy Thursday with the Peruvian play Misa Andina, performed in November 2016 by the National Symphony Orchestra, conducted by Fernando Valcárcel ; and the National Choir of Peru, led by Javier Súnico.

The second concert (Good Friday) corresponds to The Passion according to Saint Matthew by the famous German musician Johann Sebastian Bach, a work classified by critics as “the best example of sacred music”. The show was performed in a packed room at the Grand National Theater and was directed by Canadian Julian Kuerti and stellar performances by US tenor Aaron Sheehan (“The Evangelist”) and Peruvian baritone Humberto Zavalaga (“Jesus”).

The audience vibrated for more than three hours with this passion oratory that additionally projected images from the painting collection of the San Francisco Convent Museum and the Catacombs.

Finally, GTN LIVE will broadcast on Easter Sunday the choral symphonic piece The Messiah by German Georg Friedrich Händel, a musical jewel of the Baroque period that exposes a selection of sacred texts that propose a meditation on the mystery of the divinity of Jesus Christ. It is interpreted in three segments: the first prioritizes the birth of Jesus, the next the passion and resurrection, and culminates with the redemption of humanity and glorification of Christ. The script is by Charles Jennens based on the Reformed King James Bible.

For this specific concert, the Peruvian National Choir was accompanied by the Bicentennial National Youth Symphony Orchestra, under the baton of Pablo Sabat; and the National Children’s Choir of Peru, by the teacher Mónica Canales.

The platform has a strategic alliance with ‘Cultura 24’, web channel of the Ministry of Culture, and encompasses a series of shows – theater, opera, ballet, symphonic concerts and choral events – that the public will enjoy from home, experiencing the magic of the performing arts, mainly at this time that Peru and the world are facing a state of emergency.

GTN Live will allow the Gran Teatro Nacional to strengthen the magnificent connection it has had with its followers for almost eight years. Imagina Shakespeare, precisely, was a montage created exclusively for its Public Education Program, in alliance with the British Council.

Join the broadcasts at the following link.

The Messiah by Händel.

The Passion according to San Mateo. 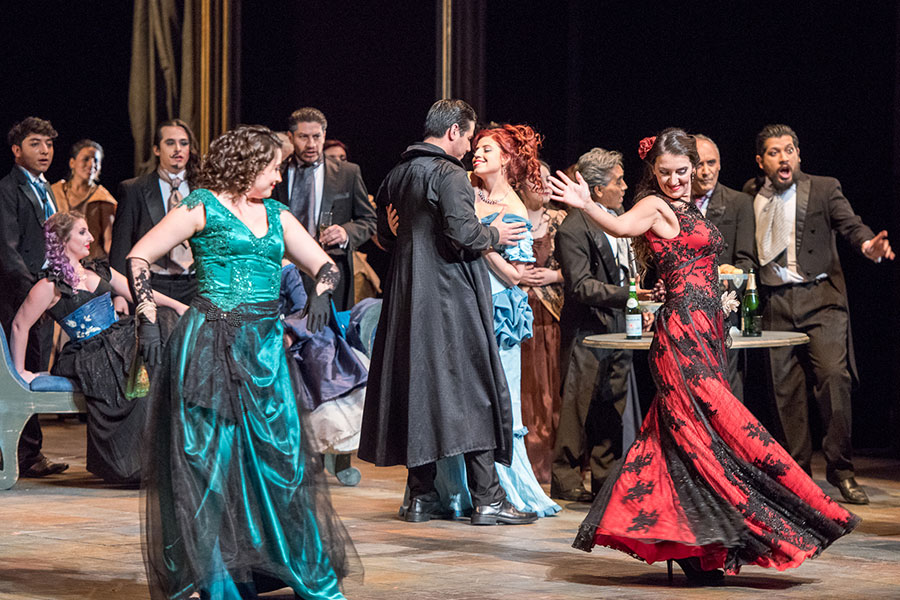