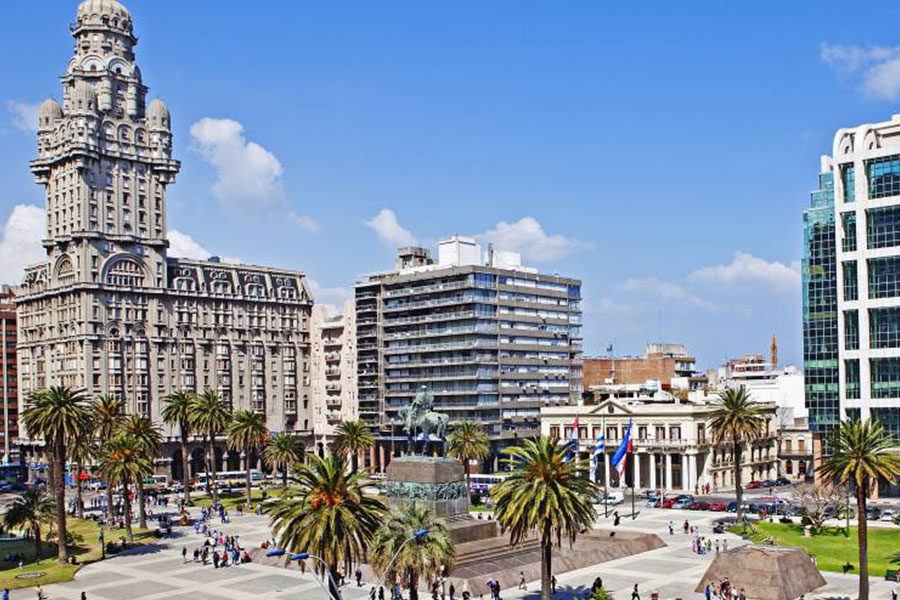 From the idea that emerged at the end of May in Mexico City at the VIII Latin American Opera Meeting to continue strengthening the policies of promoting new audiences, for the second time an International Seminar for the Development of Audiences will be developed, which this time It will be held in Montevideo, on Monday 22, Tuesday 23 and Wednesday, August 24, under the auspices of OLA. The activity will take place in the Delmira Agustini hall of the Solís Theater, and will include various conversations and conferences, including among its speakers and exhibitors Alejandra Marti, director of institutional development of the Municipal Theater of Santiago and executive director of Opera Latin America; Darío Lopérfido, artistic director of the Colón Theater in Buenos Aires and president of Opera Latin America; Margarita Mora, from the Theater of Bogotá; Ana Durán, from the School of Spectators of Buenos Aires; Daniela Bouret, director of the Solís Theater, and Gustavo Robaina, of Audience Development of that Uruguayan Coliseum; Juan Carlos Adrianzen, director of the Municipal Theater of Peru, and Melissa Giorgio Mayor, of Audience Development of that same institution; Gonzalo Halty and Andrea Fantoni, from the SODRE Auditorium. On the occasion there will also be European representatives, such as Frenchman Jean Caune, who will bring the experience of scenarios from the Old Continent.

.
Among the topics discussed are analyzes on cultural consumption and the role of programming in the development of audiences, as well as the role of artists and creators in the formation of audiences, and strategies and approaches to cultural mediation. One of the concerns that will be analyzed is whether the rooms really know their specific audiences, and through what instruments determine them. The seminar agenda will also include shows, as a function of Carmen de Bizet in the Auditorium of SODRE, and on Tuesday 23 a representation of Don Pasquale, of Donizetti, within the framework of the 160 years of the Solís Theater. To register, and also for any questions, questions or more details about this activity, you can write to educacion@teatrosolis.org.uy
Here are some of the activities of the seminar:

.
MONDAY 22:
Lecture by Jean Caune (France): “The role of the State in the formation of audiences and cultural mediation. The experience of France ”.

.
Conversation: The development of audiences as a strategic bet. Existing Actions Background and conceptualization of the initiatives. Characteristics and results. Differences between “training of audiences”, “raising awareness” of audiences and “citizen accessibility”

.
Flavio Desgranges Conference (Brazil): “Cultural mediation: strategies to foster the relationship between the viewer and the theater scene”

.
Conversation “Cultural Mediation: strategies and approaches”. “Methodologies, different experiences. What processes are you looking to achieve? Different paradigms of cultural mediation. Is cultural mediation important in the development of audiences? What strategies are achieved? Role of the formal education system. Other forms?”

.
WEDNESDAY 24:
Fernando Peirone Conference (Argentina): “Subject and culture in the 21st century. An analysis of the new habits of consumption, appropriation, elaboration and cultural production ”

.
Conversation: The role of artists in the development of audiences The dramatists / choreographers / as directors in front of the formation of audiences: Is it written for audiences? The contemporary scene: codes and new language of appreciation. Tension experience-understanding. The cost of the new paradigms and trends, threatens the public? How do you contribute from the art training schools to this training? ”