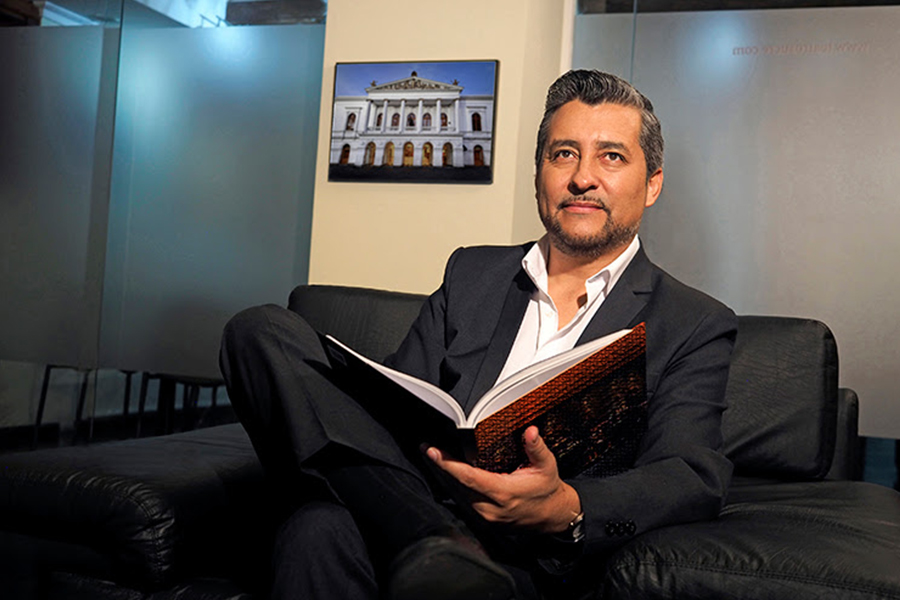 A new period of management begins at the Teatro Nacional Sudre under the Artistic and Executive Direction of the outstanding producer and musical director Fredy Moreno. Theaters open to both the public and the artists and a broad and inclusive program is the future proposal of the Teatro Nacional Sucre of Quito.

With a global vision of the performing arts, Fredy Moreno sees theaters as inclusive and communal spaces for all audiences. Born in Cotacachi, musical city par excellence, from an early age Fredy was linked to the artistic world thanks to the influence of his father José Moreno Cevallos, teacher of music education, performer and composer. His professional career has nurtured both academic and popular. He graduated as Professor of Music Education at the renowned Luis Ulpiano de la Torre Higher Music Institute. He has written and made arrangements for symphony orchestras of Quito and Loja, has worked as artistic director in several national television programs, as well as producing for more than 25 years renowned artists who have given joy to the whole country.

In the direction of the Teatro Nacional Sucre, Fredy Moreno seeks to expand the cultural offer of performing arts in Quito and reach more audiences. For this reason, one of the main actions of his new management is to take up theinstitutional project Sucre Viajero at the end of July, so that events of different artistic genres can return to the neighborhoods of the Metropolitan District of Quito. In addition, between July and August, the Foundation will be integrated into the activities of the Vacation Colonies “Quito ciudad de guambras felices”, with a cycle of screening of children’s films.

Another management axis is to strengthen the work and relations with the cultural managers of the city. “We are going to open the doors of the theater to the cultural actors who for different reasons have not been able to get there,” says Fredy with a kind and proactive attitude, given the need to encourage the participation of artists and managers in the spaces managed by the Foundation. Among the upcoming events to be developed underthismode coproduction is: FadoFestival,the Fsummer Voices ChoirHalf of theWorld,dance and folk music Kawsay group; besides the concerts of Musak, Carlos Grijalva, Mr. Maniqui, Tribute to Rammstein, among others.

The Foundation will also generate agreements with national and international institutions. Among them, an agreement with the National Symphony Orchestra of Ecuador to establish new cooperation and programming actions between both entities for the benefit of the city and the country. The first event together will be a Lyric Gala to be held on October 31 of this year.

Additionally, it is planned to incorporate the annual programming of the Foundation – which includes the International Sacred Music Festival and the Ecuador Jazz Festival– an opera season with the participation of the Ecuadorian creative team and cast.

Open theaters for both the public and the artists and a broad and inclusive program for the entire Metropolitan District of Quito is the future proposal of the Fundación Teatro Nacional Sucre. 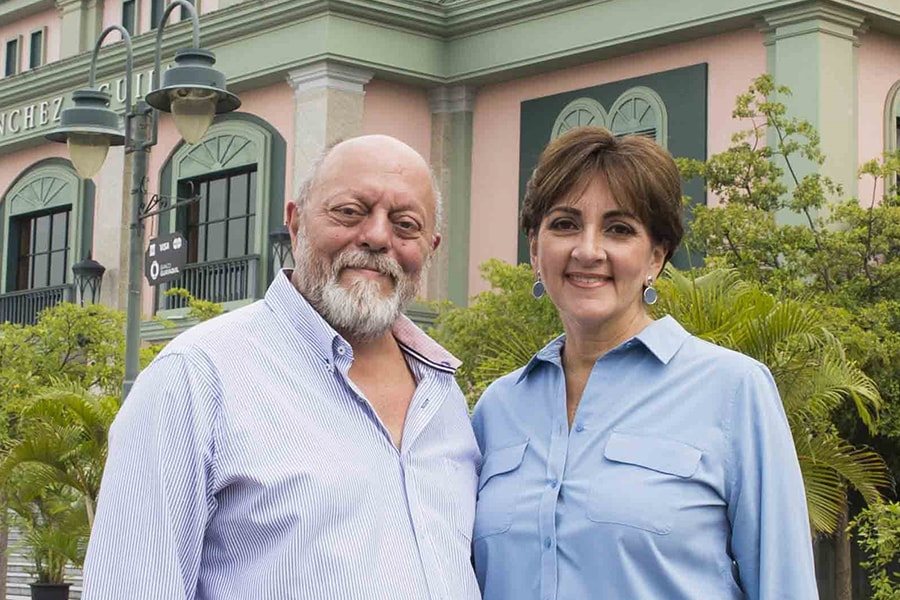 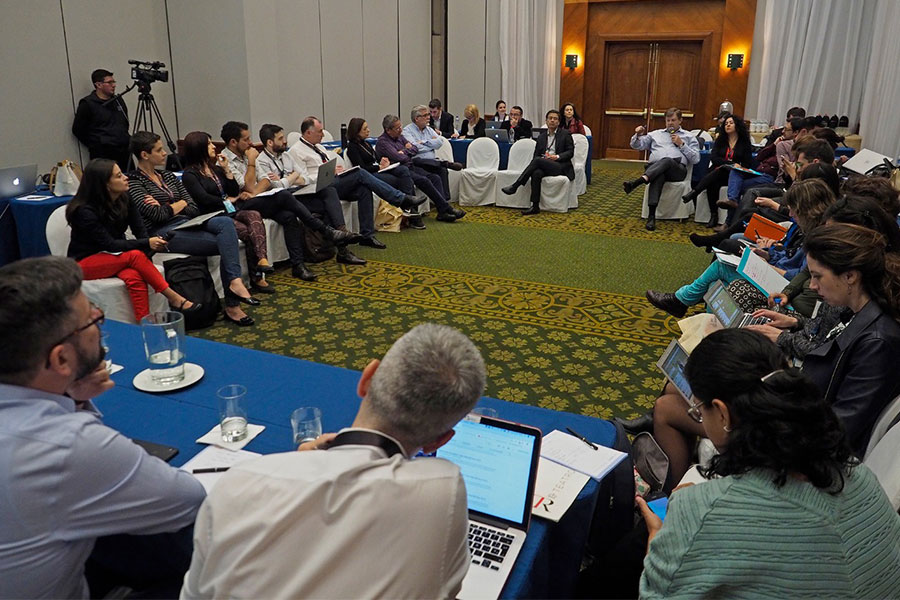