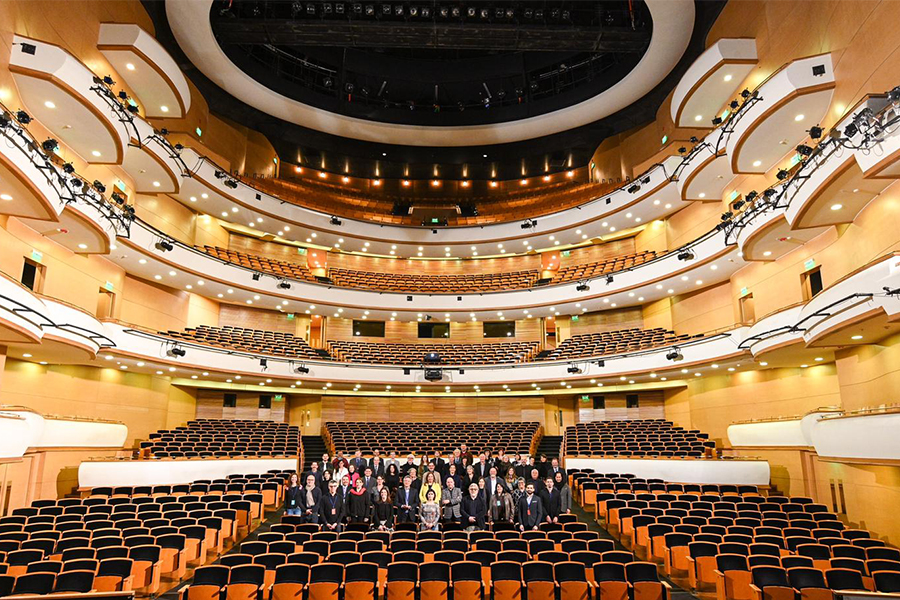 Between August 13 and 16, with the assistance of 60 participants from 24 institutions of 12 countries, Ópera Latinoamérica’s annual general meeting was held. The event took place within the 10th years celebrations of the reopening of Auditorio Nacional del SODRE Dr. Adela Reta and 15 years of reopening of Teatro Solís. Thanks to the kind support of the Ministry of Culture of Uruguay and the Municipality of Montevideo.

International Touring Circuit (ITC) of Latin American productions, digital tools for the promotion of productions and artists and the proposal for an international campaign: World Opera Day, were some of the central themes discussed during the two days of work.

The event included, in addition to the annual assembly of members, the second Technical Forum and the second meeting of the Communication and Marketing Committee. Both committees are formed by the technical and communications directors of the theatres of the network.

The Minister of Culture of Uruguay María Julia Muñoz and Mariana Percovich, Director of Culture of the Municipality of Montevideo together with OLA authorities opened the event whose theme focused on the importance of strengthening circulation and co-production between theatres.

.
In the Technical Forum, the topics discussed were developed through workshops and tables of discussions that allowed to share experiences of good practices and the difficulties that member theatres face when moving productions from one country to another. As a result of the work of these work tables, the initiative to create an International Touring Circuit (ITC) emerged. As an example, an axis will run through the state of Amazonas of Brazil and the another axis will be Mexico, Colombia and Peru.

.
During the conference, the second Communication and Marketing meeting was held, with the participation of Pablo Buela, General Director, PIMOD advertising agency and his presentation on the latest trends in Digital Marketing and communication innovation. The Communication Committee, created in Quito last year and made up of communication managers of the OLA member theatres, is working on joint projects around the study of theatre audiences using machine learning and conducting a study of potential audiences. In collaboration with Opera Europa and Opera América, they are also working on an international campaign for World Opera Day, an initiative promoted by the three associations. World opera day will be celebrated every year on October 25.

The main agreements are:

Finally, as part of the celebration of the XII OLA Meeting, the premiere of Mozart’s Magic Flute took place, together with the Montevideo Philharmonic Orchestra with the musical direction of Ligia Amadio and the scenic direction of the Italian Zamira Pasceri, at Teatro Solís. In addition to the presentation of Deborah Colker’s company at Auditorio Nacional del Sodre with its show Cao sem Feathers. 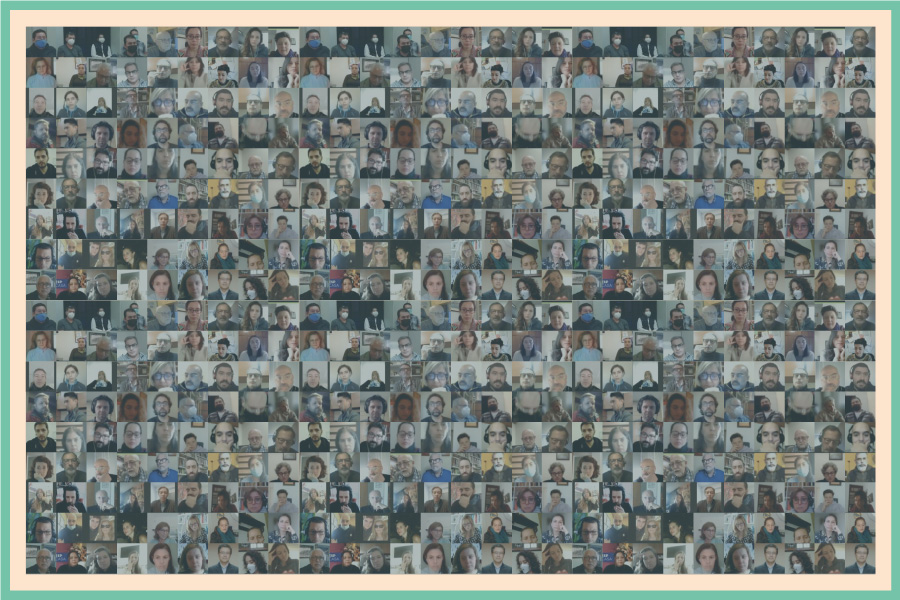