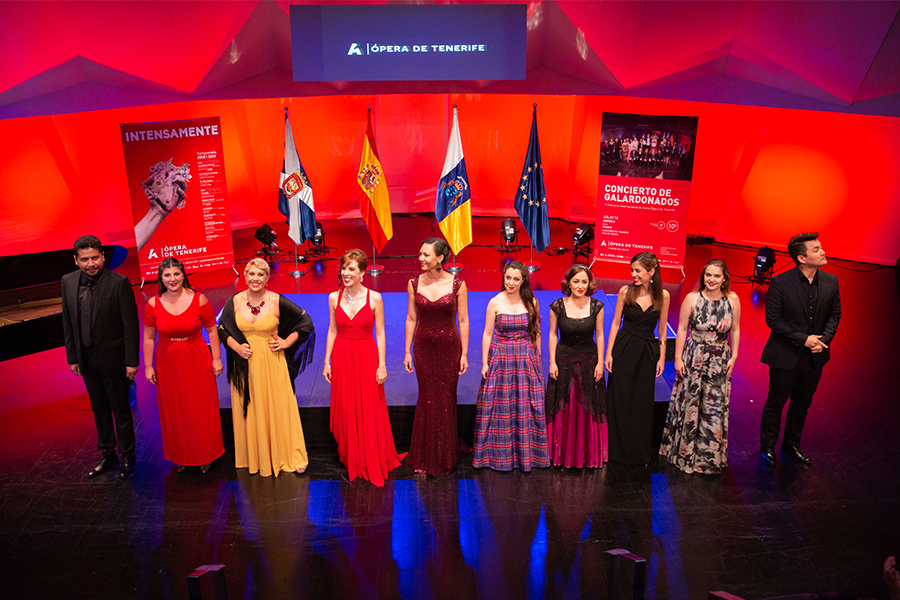 The sixth edition of the International Singing Contest of Ópera de Tenerifewill take place from June 30 to July 3 at the Auditorio de Tenerife. Among the awards include cash prizes, honorary, best aria de zarzuela and participation in the next season of the Ópera de Tenerife.

The Cabildo de Tenerife opens the call for the 6th International Singing Competition Ópera de Tenerife, to be held from 30 June to 3 July at Auditorio de Tenerife concluding with the award-winners concert on Thursday, 4 July at 7:30 pm at Sala de Cámara.

Any singer, regardless of his/her nationality, who was born on or after 1 January 1979, can enter the competition, whose objective is to give singers an opportunity for a more successful professional development and higher artistic level. Singers wishing to take part can register before 01:00 pm on 18 June 2019.

Awards
There will be three cash-prizes:

Extraordinary Honorary Audience Award: to be decided by the audience.

For further information white to info@operadetenerife.com
Terms and conditions
Registration