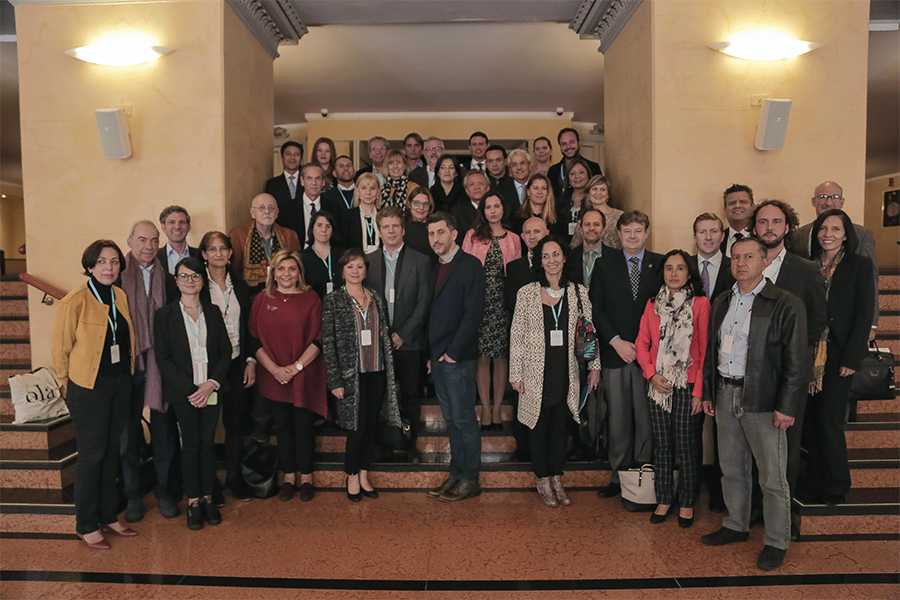 With a strong digital presence via streaming, of all its conferences Ópera Latinoamérica meeting: “Building Bridges, the value of networking” took place from September 25 to 27, 2017 in Bogotá Colombia.

OLA´s Annual General Meeting was attended by 100 participants, 50 international guests from 15 countries and 25 theaters and institutions during its 3 days of conferences, workshops and presentations. For the first time in the 10 years of OLA, the conferences were broadcasted via streaming reaching a total reach of 146,000 people and 39,000 reproductions.

.
Check our gallery of photos of the meeting and review each of its panels in the following links:
Photo Gallery OLA Bogotá 2017
Playlist Paneles OLA Bogotá 2017