A collective creation of Nicolás Varchausky, Matías Feldman and Marcelo Brodsky who will perform until December 16th in the room of the Experimentation Centre of Teatro Colón of Buenos Aires

The Experimental Centre of the Teatro Colón, premieres 68. Contemporary opera, a proposal that invites us to think about ’68 as a prism that reflects and projects critical questions and reflections that challenge us today. With musical composition, sound design and real-time electronics by Nicolás Varchausky; direction, dramaturgy and set design by Matías Feldman; and photographic exhibition by Marcelo Brodsky.

The student and popular mobilizations around the world in 1968 marked the last decades of the 20th century. Young people and workers took to the streets of the big cities to demand more political freedom, more sexual freedom, more presence in the decisions of society. These movements swollen with a transforming force were also plagued with contradictions. How was 68 built in our imagination? What happened in Latin America and other parts of the periphery of the world? How is it projected onto the 21st century? Do contemporary urban social and student movements actualize that spirit?

Based on a proposal from the CETC to create an opera within the framework of the 50 years of May 68, Matías Feldman, Nicolás Varchausky and Marcelo Brodsky (who has been developing his work 1968. The fire of ideas) face this creative collaboration. A contemporary opera that proposes to think about ’68 as a prism that reflects and projects critical questions and reflections that challenge us today. The direction and meaning of these reflections / reflections cross epochs and continents. 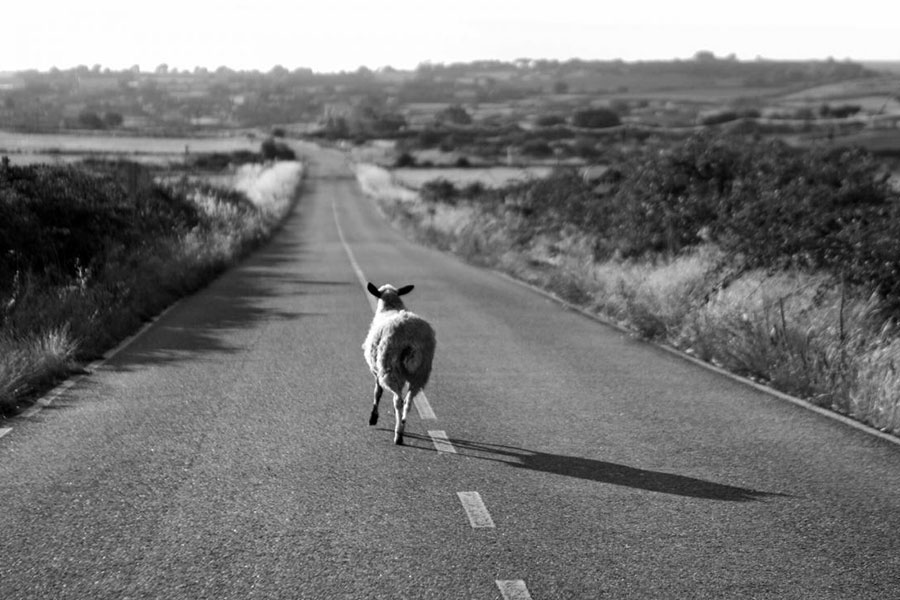 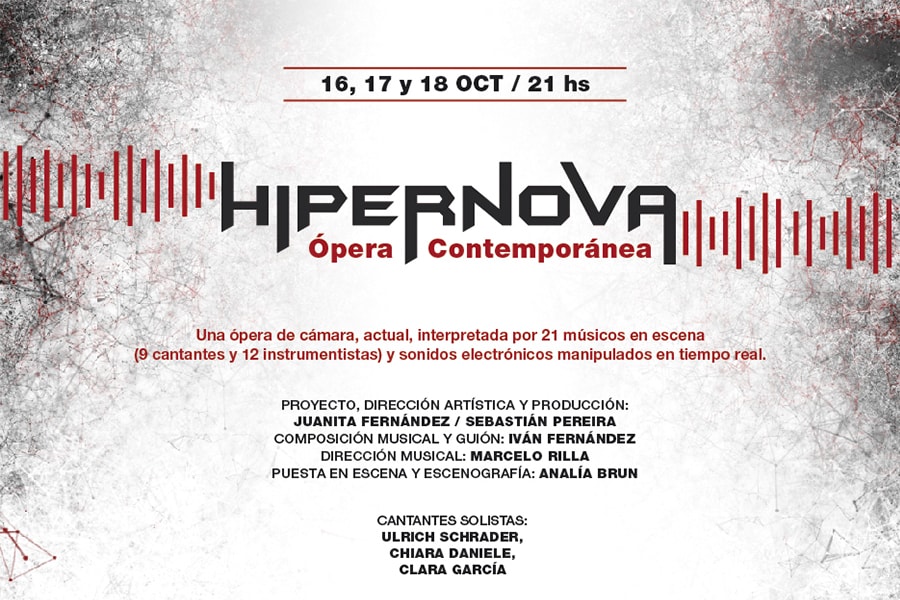