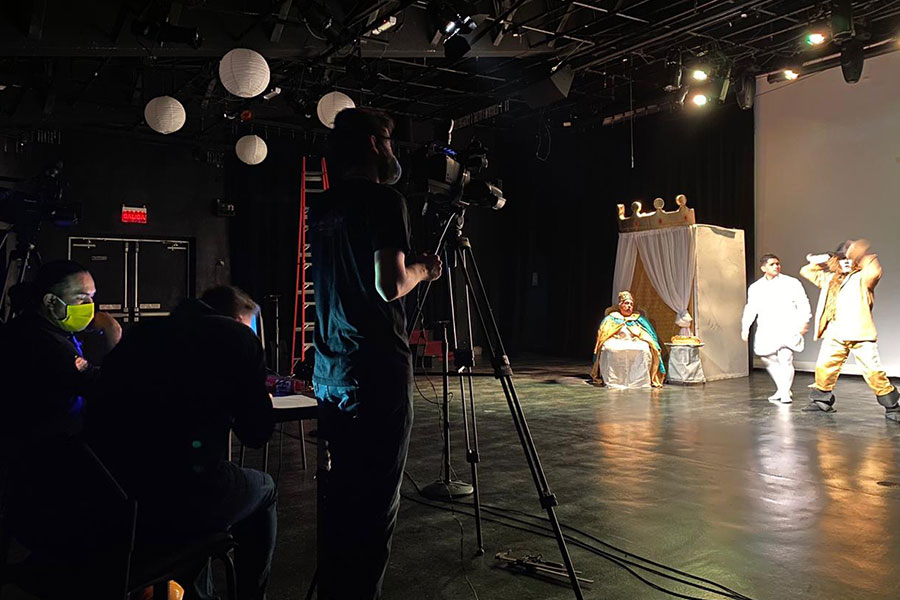 Teatro Sánchez Aguilar presents a solidarity and joint work alternative with the artists, where it offers its stages, installations, technical and production equipment to perform delayed works or Live, which will reach homes via ZOOM broadcasts.

Since the creation of Teatro Sánchez Aguilar in 2012, as a project of the Sánchez Aguilar Foundation, the development of society has been promoted through access to art and culture through the support and promotion of the performing arts. Today more than ever, that commitment remains in force. That is why the TSA launches its cooperative project with national artists from the “Teatro Sánchez Aguilar from Home”.

This project is a solidary and joint work alternative with the artists, in which a monthly program will be developed. In this way, Teatro Sánchez Aguilar will put its stages, installations, technical and production equipment to perform deferred or live works with the quality that can only be obtained from the stage. The works will reach homes through ZOOM broadcasts.

Teatro Sánchez Aguilar from Home contemplates the solidarity of the public, who can access the program through voluntary donations starting at $ 10 that will go to the artist and foundation. These donations can be made through the sales system on the web www.teatrosanchezaguilar.org and APP, available on IOS and Android.

The programming “from home” will be enjoyed on weekends and includes a varied content that includes: plays in small format, children’s plays, concerts, stand ups, etc. The bet that the theater makes is not only aimed at presenting digital works and stagings, but also on the interaction with the artists before and after the work that allow a complete experience of the public.

WHAT IT IS WITH THE STAND UP!

Synopsis: The hardships of those who, against their will, had to submit to the worst situation they can face, having to share and live with their family. A crude chronicle of survival in the evolution of the endless days and nights, dreaming of disengagement.

THE TALES OF ALICE AND THEIR WONDERS

Synopsis: The story of Alicia Lidell, a girl a little different from the others, is recreated in a musical comedy. One day to follow a white rabbit, he falls into his burrow, where a magnificent and crazy adventure begins, where he will meet fantastic characters such as the rabbit, the cat, the hatter, the caterpillar, the queen of hearts, with choreography and songs that will include to the viewer within the adventure that Alicia embodies to solve the conflicts of her daily life.

Synopsis: A concert to fill with hope, with five musicians on stage and a repertoire loaded with messages of Union, gratitude and courage, the Chiang Brothers will include songs like Color Hope, Try to be Better, Smile, among other songs of pop genre, folklore, RnB. 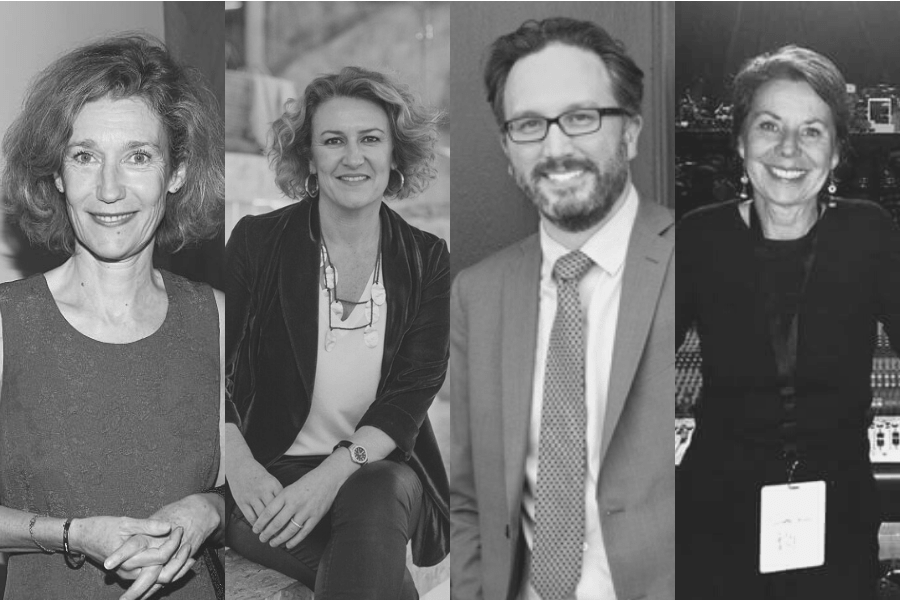