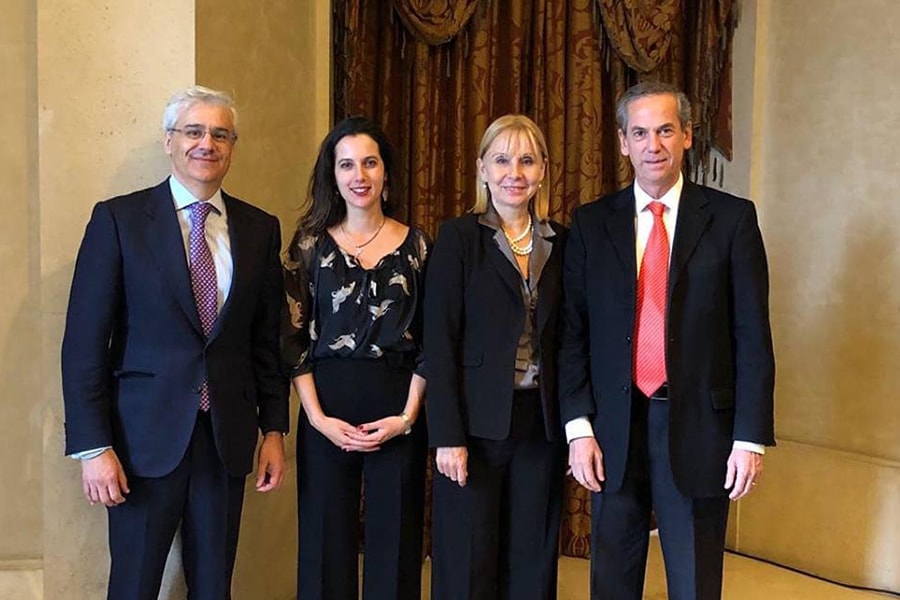 Since 2015 the main Spanish theatres have been part of the Organization. The entrance of  Teatro Real to the Board of Directors confirms OLA’s commitment to strengthen relations with Spain

During the OLA Assembly, hours before the opening of the First World Opera Forum, OLA invited Teatro Real de Madrid to join the Board of Directors on behalf of the four Spanish theaters that are part of OLA network. So Teatro Real de Madrid, represented by its General Director Ignacio García Belenguer, becomes the first Spanish member to take this position in the eleven years of existence of the Organization.

.
This event marks a milestone between the relations of the Latin American theatres with their Spanish pears, as many of them have already begun to work together on co-productions thanks to the relationships that have been established in the last three years.

.
Together with the signing of an agreement with the Spanish Association Ópera XXI, these events promise to consolidate Ibero-American relations around the opera, promoting a greater circulation of artists and shows between our continents.