The new Network of Opera Theaters of Argentina is created, promoting cooperation between the most representative institutions of the national sphere 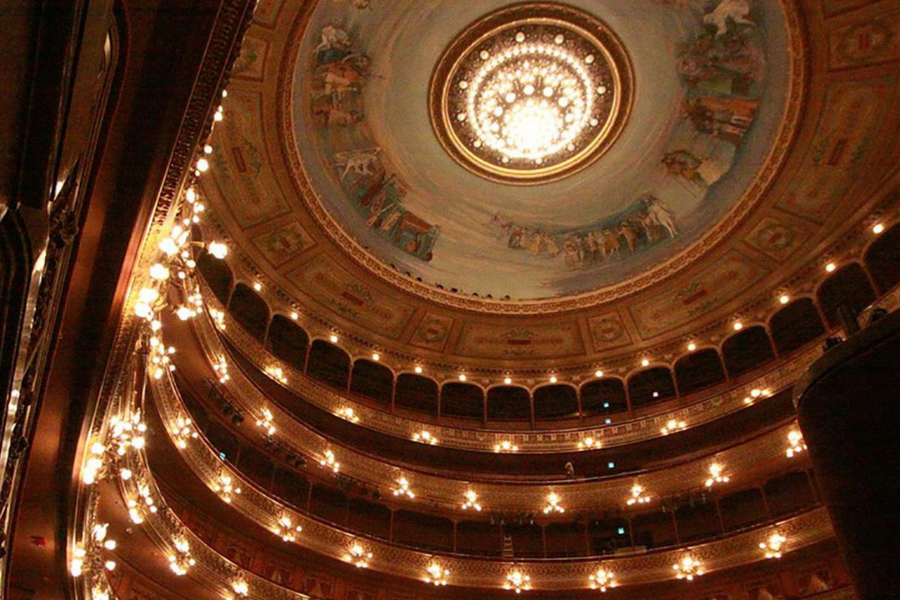 The network aims to stimulate actions to promote the diversity of cultural expressions and seek cooperative work between Argentine theaters.

Last Wednesday, August 4, through a charter, the Network of Opera Theaters of Argentina was created with the aim of sharing the many experiences that already exist in the management of theaters of this type.

The Network is open to the signature of any Argentine Opera Theater, or of those Theaters that have auditoriums in which symphonic concerts, ballet works, operas or other activity related to lyrical art are performed, at least once at anus.

The charter of the Network of Opera Theaters of Argentina expresses the need to stimulate practices that promote the diversity of cultural expressions and cooperation between institutions. The relevance that theaters acquire as open spaces in permanent evolution, as suitable environments for the encounter between citizens and artists, and also as places where the protagonists of the artistic event, production, artists and audience converge.

Likewise, it also states that “Cultural institutions become meeting places for dialogue, creation and coexistence of diverse cultural manifestations, considering the need to generate links to favor the training of artists, promote artistic production, as well as also the manufacture of scenery, costumes and props, and the exchange of productions, technical equipment, knowledge and experiences in these specific areas “. 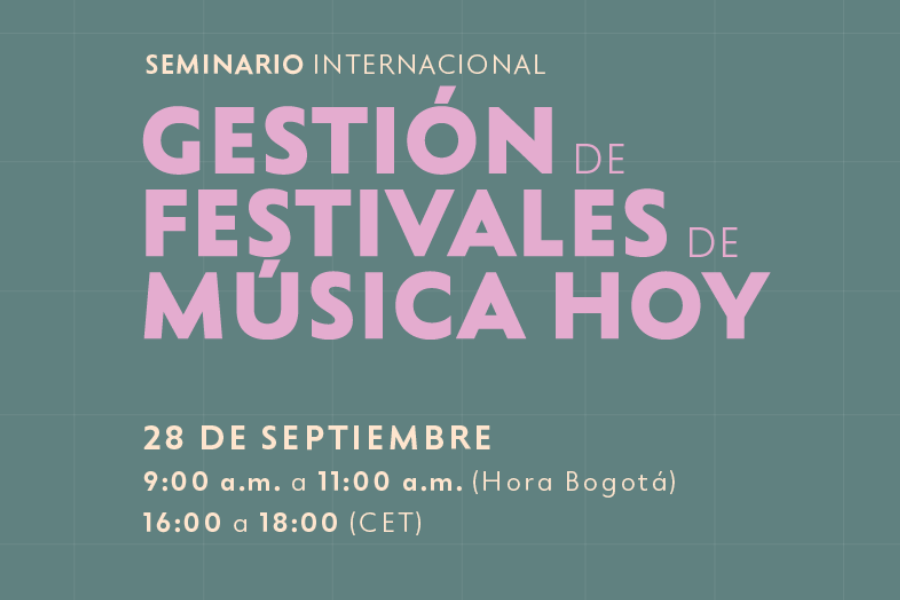