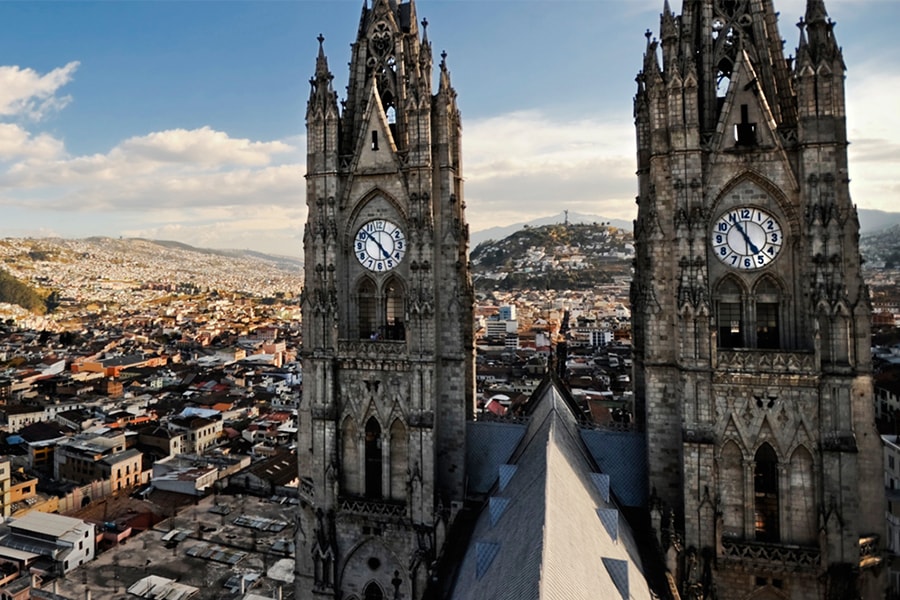 Between the 22nd and 24th October 2018, a new version of Ópera Latinoamérica OLA, Annual General Meeting will be held at the National Sucre Theater in Quito, Ecuador

.
With a rich pre-Columbian history, Quito the capital of Ecuador was founded on the ruins of an Inca city, but offers everything a modern traveler may need. It remains one of the best preserved historical enclaves in Latin America and UNESCO declared it a world heritage site. Among the most important places in Quito are Baroque jewels, such as the monasteries of San Francisco and Santo Domingo, as well as the church and the school of La Compañía. This huge city stretches over a fabulous Andean valley surrounded by volcanic peaks.

.
The agenda of the 11th Annual OLA Meeting will be available in the coming months.