The course organized by the Cia Ópera São Paulo and taught by the chilean soprano concluded with an Italian opera and piano recital at the Theatro São Pedro.

In São Paulo for the first time, Chilean soprano Verónica Villarroel accepted with pleasure and availability the invitation of the general and artistic director of the Cia Ópera São Paulo, Paulo Abrão Esper, to perform a masterclass of vocal technique, interpretation and stage performance for the benefit of young Brazilian singers.

The activities began on October 1 and concluded with a singing and piano recital on Monday, October 7 at the Theatro São Pedro, in production of the Cia Ópera São Paulo and Istituto Italiano di Cultura di San Paolo.

Verónica Villarroel is one of the most prestigious Chilean sopranos, deserving of great recognition and acclaimed by international critics. She has performed on the biggest stages in the world and has been the protagonist of countless operas, concerts and recordings.

Her career took off from the hand of the soprano Renata Scotto, whom she considers her musical godmother, who discovered her when they shared the scene in La bohème de Giacomo Puccini, an opera in which Villarroel personified Musetta, in May 1986.

Later she studied singing with Ellen Faull at the Juilliard School in New York, and in 1989 won national auditions for The Metropolitan Opera House in New York, debuting on that stage in 1991, again at La bohème, but this time in the role of Mimì.

Since then, she has performed in major venues such as the Royal Opera House in London, the Teatro alla Scala in Milan, the Teatro Real in Madrid, the Gran Teatre del Liceu in Barcelona, the Théâtre du Capitole, among others.

In In 2011, the soprano inaugurated its academy, which quickly positioned itself as one of the references in the study of lyrical, popular and musical genre in Chile. From this experience and its concerts performed throughout Chile, the singer becomes aware that not only must the new singers be trained, but also train the singing teachers.

It was then, and with the objectives of disseminating and promoting lyric art throughout the country, generating funds for scholarships and transforming Chile as a great South American teacher and lyric artist trainer, the Verónica Villarroel Cultural Foundation was born. 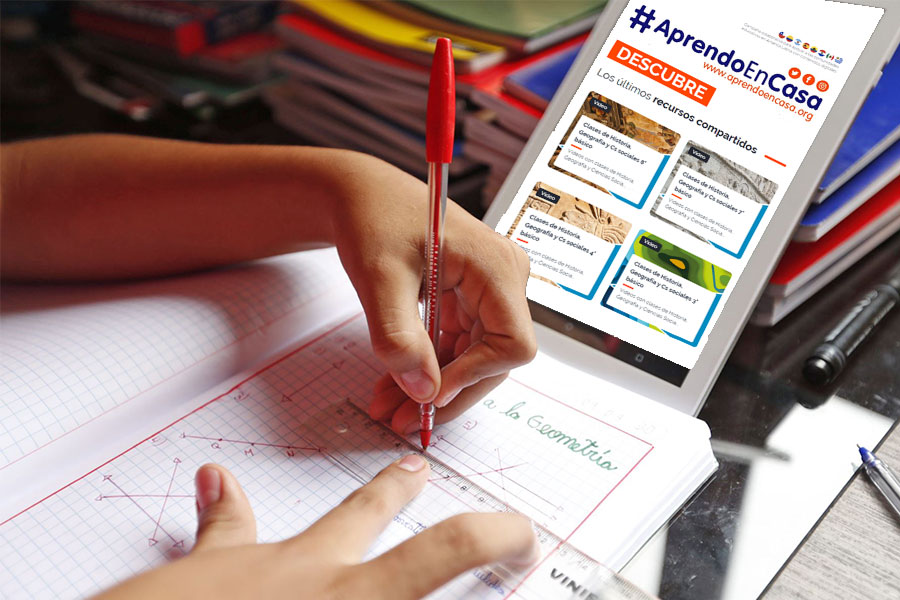