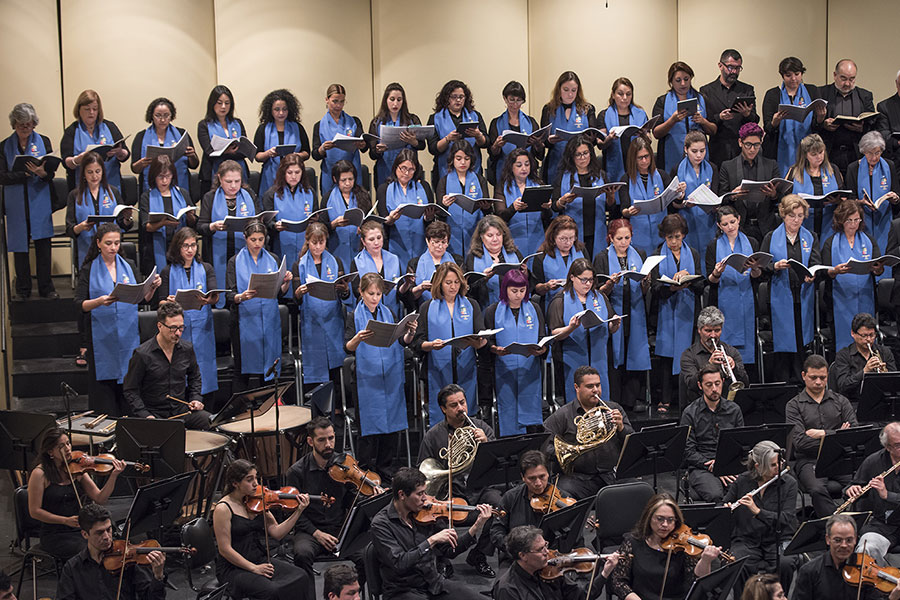 The Overture of Rienzi, the Bridal March and the Choir of the Pilgrims Beglückt give nun dich, will be some of the pieces that the public can enjoy this Saturday January 25 at 7:00 p.m. at Teatro Caupolicán, under the direction of Rodolfo Saglimbeni.

Composer, conductor, poet and musical theorist, are some of the scrolls that precede the name of Richard Wagner, one of the greatest geniuses of German Romanticism. The outstanding musician will be the central figure of the concert that Orchestra National Symphony and Symphonic Choir of University of Chile, will offer on Saturday, January 25 at 7:00 p.m. at the Caupolicán Theater, under the baton of the head conductor of the orchestra, maestro Rodolfo Saglimbeni.

Excerpts from works such as The Flying Dutchman, Parsifal, Tannhäuser, Lohengrin and Los Maestros Cantores, will be part of the repertoire that the ensembles will address in this special concert, which will have a single function in Santiago, and that will be replicated in the south of the country in next February, within the framework of Frutillar’s Musical Weeks.

The teacher Juan Pablo Villarroel, artistic director of Symphonic Choir of University of Chile, highlights the beauty of the works created by the composer, as well as its virtuosity. “It’s a beautiful program. Wagner is spectacular, because he has impressive magic, ”he says. He adds that the concert “is a walk through several of his operas, many of which are intertwined with each other, his characters, all with a lot of fantasy always. What we are going to sing is a pleasure, it is difficult yes, because Wagner is wide, you have to be there always, with a lot of body, but it is beautiful. It has nothing mediocre or encouraging, but everything is of a level of excellence, so we are enjoying the preparation of this concert, ”he says.

From humble origins, the composer developed an interest early in the theater, which led him – in principle – to want to be a poet. However, at 16 years of age such intentions changed, after attending a representation of Fidelio, Beethoven. Since then, his interest turned to opera, managing to position himself as one of his most relevant figures in this genre.

Tickets for this special concert, where some of the most emblematic orchestral and choral moments of this German genius will be reviewed, are available through www.puntoticket.com, with values ​​ranging from 5,000 to 12,000 pesos. 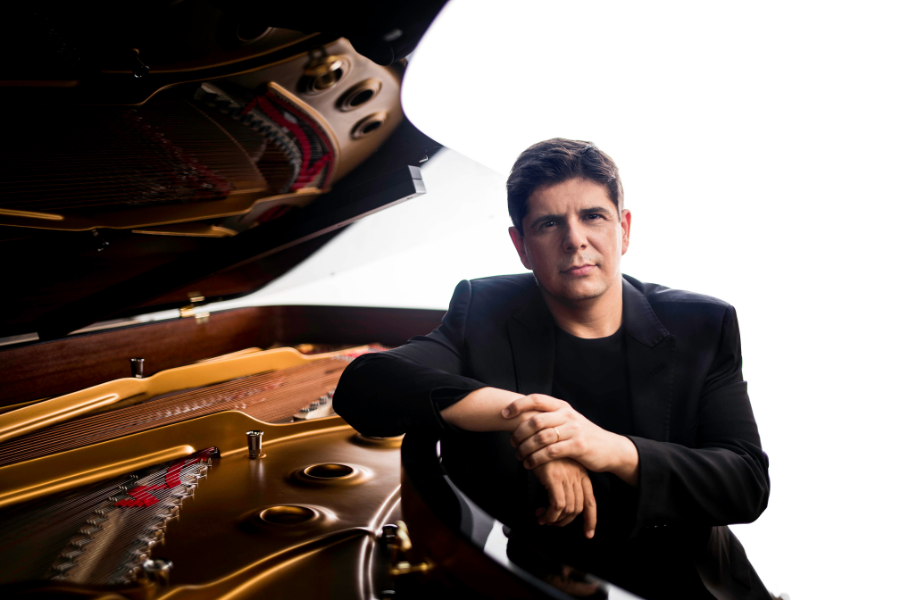 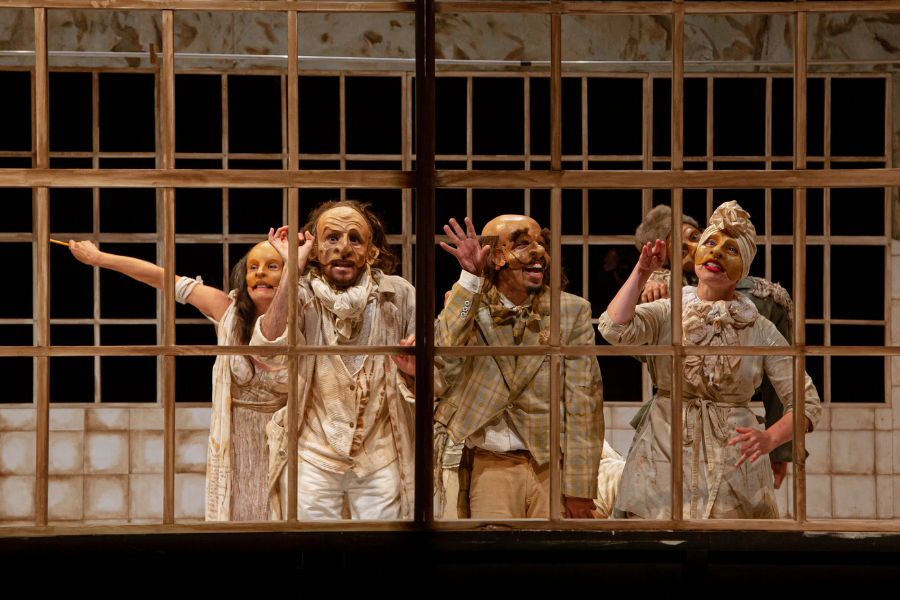 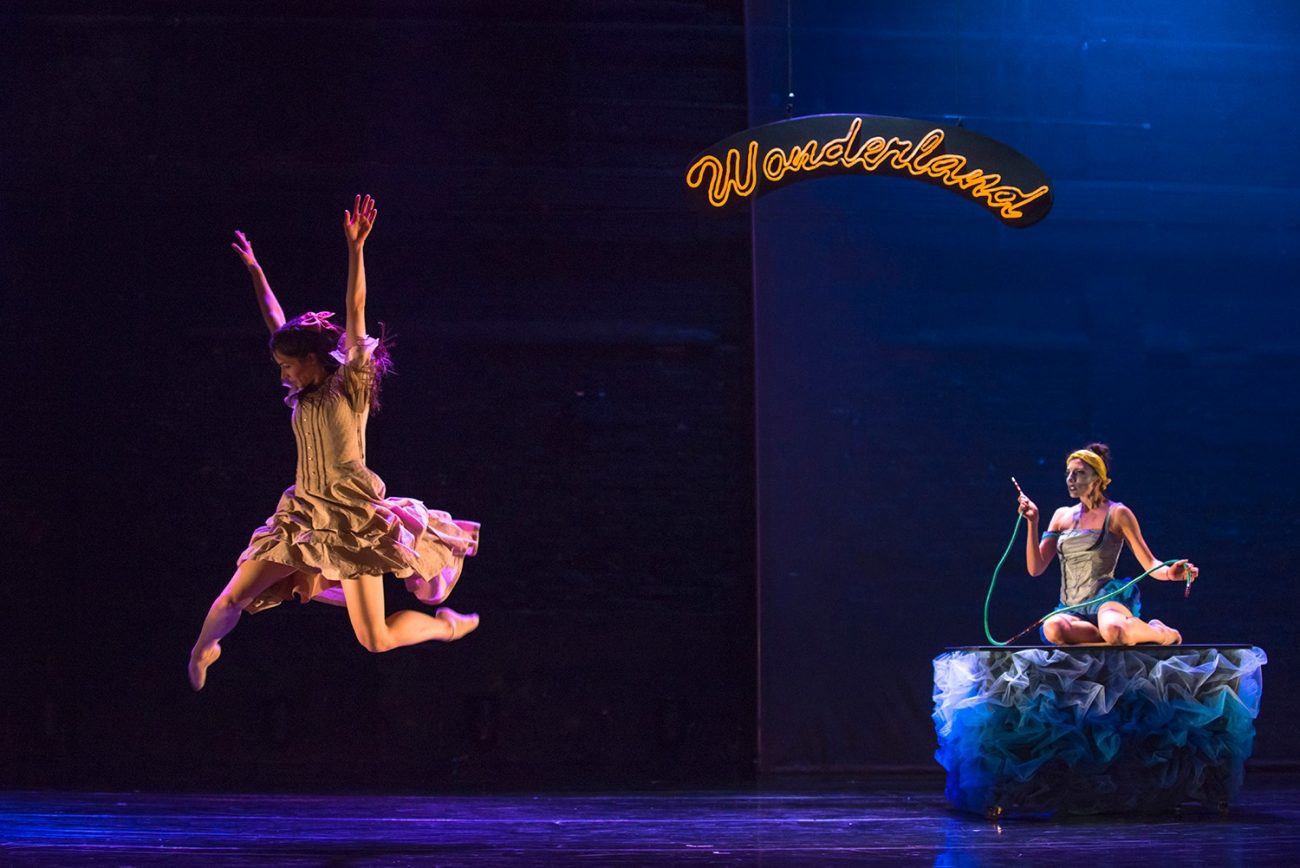