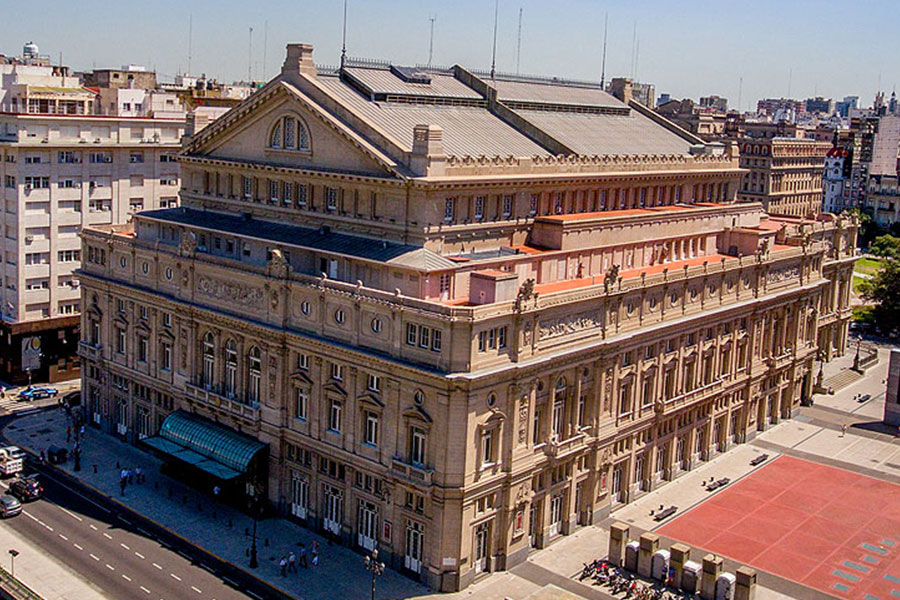 From Friday 4 to Sunday 6 December and in the framework of the functions of Parsifal de Wagner, the VII Latin American Opera Meeting will be held at the Colón Theater in Buenos Aires, headed by the Artistic Director of that theater, Darío Lopérfido (in the foto), who has just been confirmed as the new Minister of Culture of the city and is also in charge of the OLA board of directors since he was elected during the VI Meeting, held in July this year at the Municipal Theater of Santiago de Chile .

.
The main objective of this new meeting will be to define and structure the joint work that will be carried out during the next two years, which in addition to the fundamental missions of OLA – the exchange of both productions as well as information, promotion and education of the new The artistic talents of the continent, in addition to the realization of courses and workshops that support the integral development of artists – have special emphasis on the development of new technologies, the strengthening of web platforms and social networks, the integration of intermediate institutions and support to Latin American artists.