The future of opera at center of the global debate 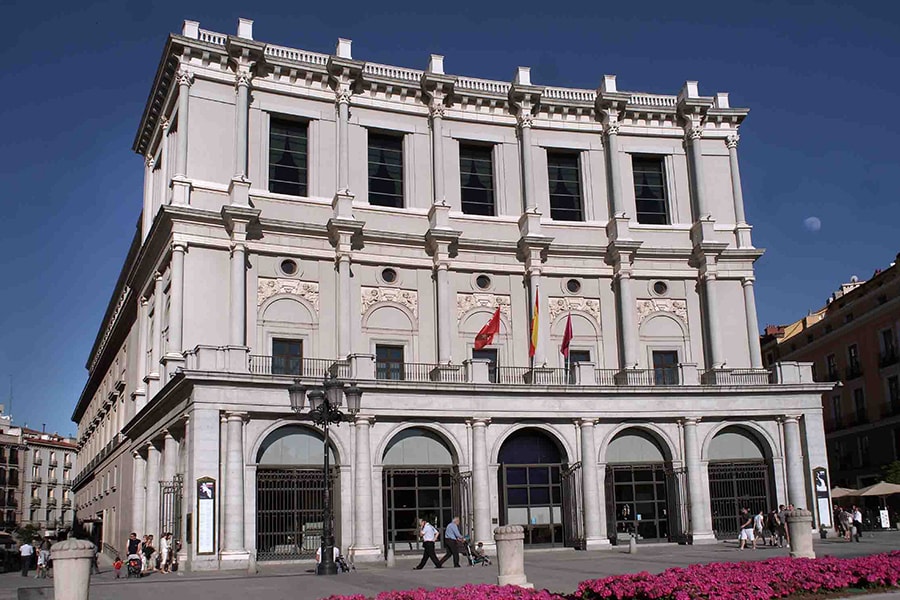 With the premiere of the new production Gloriana, Benjamin Britten; the World Opera Forum will open next Thursday. The discussion seeks to focus on the future of opera in an increasingly globalized world.

.
More than 250 professionals from different theatres in 80 countries will attend the event in Madrid, seeking to trace the evolution of opera in the 21st century through four themes. With a novel format that seeks greater participation in the discussions, WOF is divided into 4 major themes. A series of short provocations, of no more than 272 words, will be the trigger for a “fishbowl” debate on the theme of the session, which involves 18 delegates and an experienced moderator. Then, the participants are divided into 4 groups that delve into the open topics.

Thus, the approaches on each topic can be seen from very different perspectives, which will make the conclusions richer and more diverse, and which will be reflected in the Manifesto of the I World Opera Forum.

.
The presentation of the proposal of the I World Opera Forum happened during the tenth anniversary Conference of Ópera Latinoamérica (OLA), in Bogotá. Nicholas Payne, Director of Opera Europa, Marc Scorca, President and CEO of OPERA America and Ignacio García-Belenguer, General Director of Teatro Real, agreed to hold the first edition of the World Opera Forum in Madrid, which also coincides with the commemoration of the Bicentennial of the Teatro Real.

.
Check the complete agenda of the meeting in the following link.