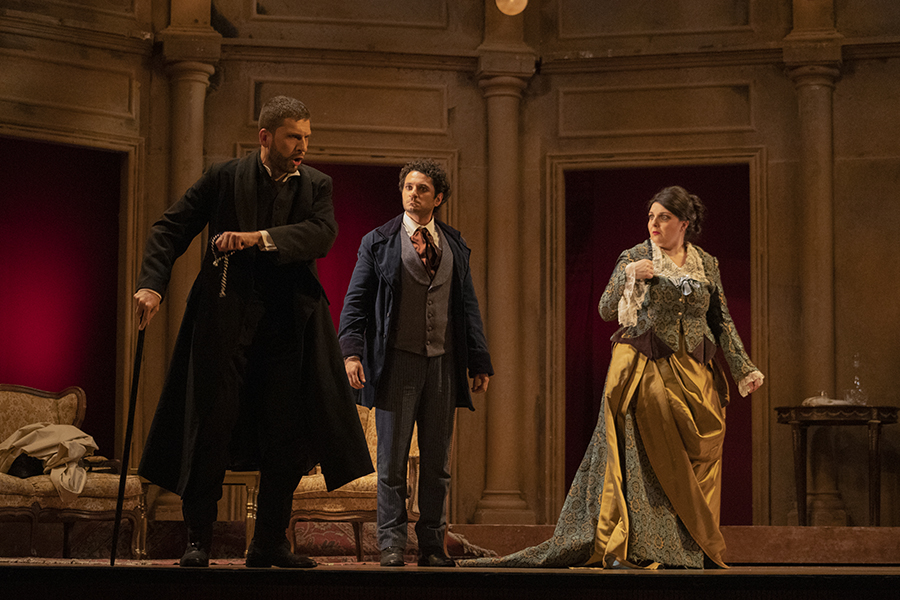 The Festival presents in its twelfth edition a new production of the most famous opera of all time: Il barbiere di Siviglia by Gioachino Rossini, in charge of the Italian stage director Lev Pugliese. The performances will be on May 3, 5 and 7 at the Gran Teatro Nacional in Lima.

.
The program of this work adds to Peru to the world commemorations for the 150th anniversary of the death of Gioachino Rossini, as well as the celebrations for the 40th anniversary of the Rossini Opera Festival (ROF), of Italy. The superintendent and artistic director of this important festival, as well as the Granda Festival, is the Peruvian Ernesto Palacio.

.
The cast will be made up of prominent artists, experts in the Rossini repertoire, who have performed at the aforementioned Italian festival. “Everyone will give the most current version of how Rossini has to sing today,”says Palacio from his office in Italy, where he is preparing both the Granda Festival and the next edition of the ROF.

The leading role of Figaro will be sung by the Armenian baritone Gurgen Baveyan; Rosina will be the Italian mezzo-soprano Chiara Amarù, a role she has done successfully in Rome, Venice and that she will do this year in Palermo, Parma and Melbourne. Count Almaviva will be interpreted by the young Italian tenor Pietro Adaìni; while the outstanding Spanish baritone Pablo Ruiz will play Bartolo and the low Croatian Marko Mimica, who returns to Lima after four years, will be Basilio.

.
The new production of Il barbiere di Siviglia is in charge of the outstanding Italian regista Lev Pugliese. The teacher returns to Peru after a successful and novel Tosca, made by the Granda Festival in April 2018, in which all the elements on stage were digital. This time, the production resources – scenery, costumes, props, among others – will come from Europe through a boat.

.
The cast will be led by the young and important Mexican director Iván López Reynoso. He was the first Mexican to direct at the Rossini Opera Festival in Italy and is emerging as one of the references in his country in lyrical and symphonic repertoire. The National Choir of Peru, led by Javier Súnico, and the Symphony Academy Orchestra of Peru will also participate. 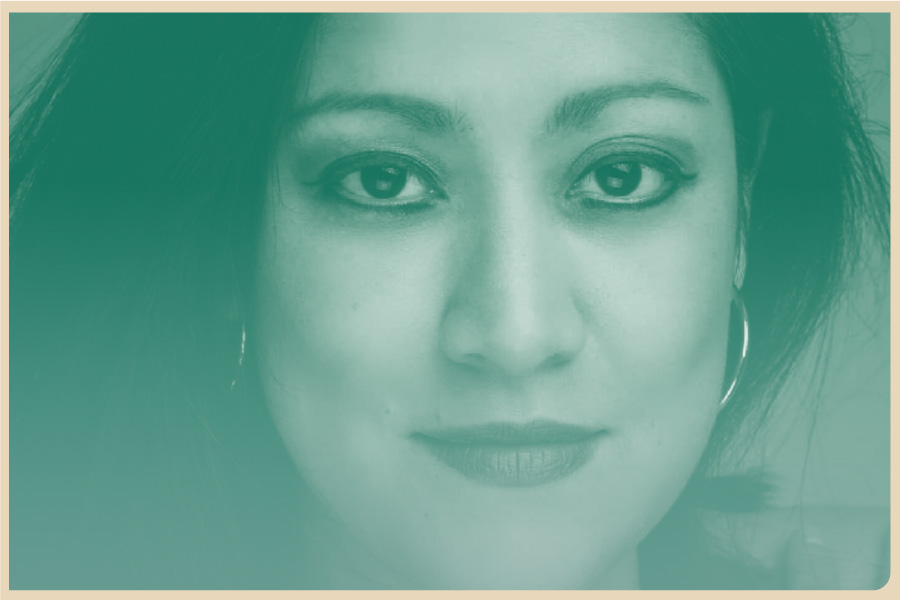 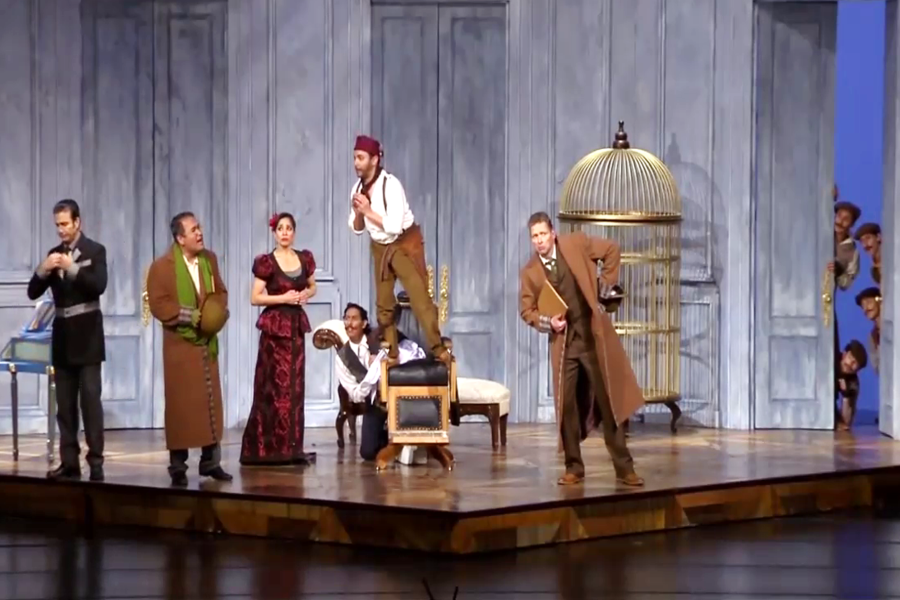