With the stage direction of Pierre Constant, Così fan tutte returns to the Municipal de Santiago

After 14 years, Così fan tutte from Mozart is presented from July 19 to 27 at the Municipal de Santiago, with musical direction by maestro Attilio Cremonesi and proposal Pierre Constant stage.

Third title of the Mozart / Da Ponte trilogy and considered as the apotheosis of the opera buffa, Così fan tutte returns after 14 years to the Municipal de Santiago.

.
Set in Naples, it presents the story of two men sure of the fidelity of their respective lovers. However, instigated by a third party, the young people decide to pretend a game and return in disguise with the intention of seducing them, which causes a series of complications that lead to questioning “who loves whom”.

.
Although many have described it as immoral and misogynistic comedy, the truth is that the plot stands out for its dramaturgical mastery, in which all the delicacy,converge, prejudices and conventions of the 17th century. In Così fan tutte nothing is what it seems, ambiguity that is replicated in Mozart’s sublime score.

.
For the musical director, Attilio Cremonesi, this “is a very complex opera for music and for the libretto, so we have very high expectations. Also, I think we have very good singers and they are going to do a great job. It is an impressive cycle that ends with Così fan tutte”.

.
Pierre Constant, meanwhile, clarifies that in “Cosí fan tutte, lovers, launched to discover themselves, are shocked against the crossroads of revealing and devastating passions. It is, then, a work of intimacy, of love, of adolescent desires, which reminds us that youth is a very difficult stage ”.

.
In the international cast, the soprano Paulina González, renowned national singer, is the one who plays Fiordiligi. On the other hand, the mezzo-soprano Rihab Chaieb sings the role of Dorabella; the soprano Marcela González acts as Despina; the tenor Andrew Stenson plays Ferrando, the baritone Orhan Yildiz plays Guglielmo and José Fardilha acts as Don Alfonso. 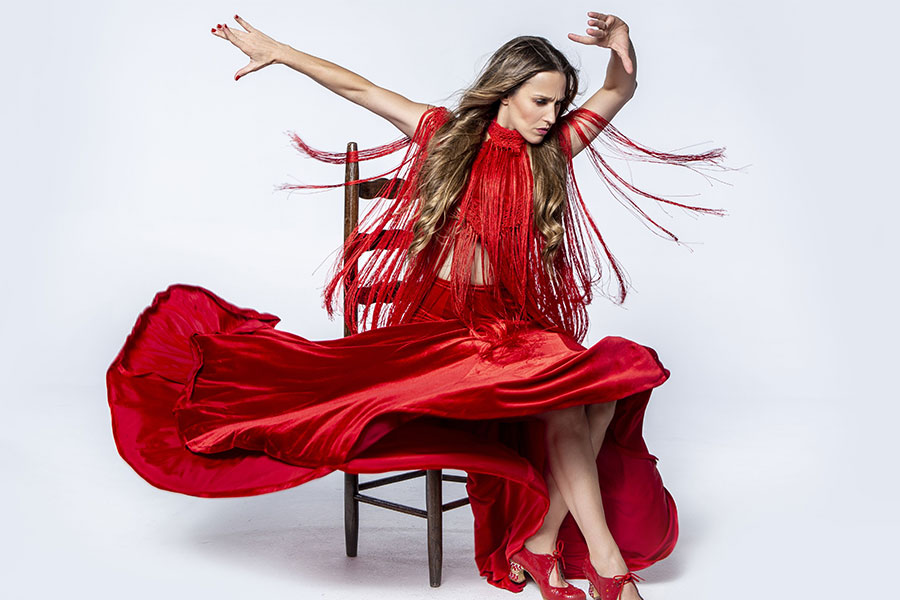