These are the works with which both artists debuted respectively in Chile. The first with Concerto in B minor Dvorak’s, and the second with his creation The Table is Still Green. They are joined by the Camerata Vocal Universidad de Chile, with a historical and stylistic tour of English music, in addition to the national pianist Mario Alarcón, in the cycle that covered Beethoven’s 32 Sonatas.

As every week, the signal www.ceactv.cl is renewed with interesting works to bring the best of symphonic music and contemporary dance to the homes of the public.

“English Music: From the Renaissance to the 20th Century”

Henry Purcell – If music be the food of love

The table is still green

Antonín Dvořák – Concerto in B minor for cello, op. 104

A journey through several centuries of British music is the one that will start a new week on Ceac TV, with the voices of the Camerata Vocal of the University of Chile, directed by the teacher Juan Pablo Villarroel. It will be through a concert offered in July 2018, which will be broadcast from 19:40 on Tuesday, July 14, called “English Music: From the Renaissance to the 20th Century”, in which various styles can be seen musicals that tell the history of the country. The program includes both religious and profane bras, by the most important composers of choral music in England, such as Edward Elgar, William Byrd and Benjamin Britten, among others.

The music will continue with the Cycle of Pianists 2018 and the presentation that the teacher Mario Alarcón gave in October of that year, playing two of most notable Beethoven’s sonatas: Waldstein-Aurora and Apassionatta. The famous works, corresponding to the middle period of the most renowned German composer, will be part of the program which also includes the Sonata op.54, in a concert that will be issued on Wednesday 15,also at 19:40 hours.

As usual, Thursday and Sunday (16 and 19 respectively) From 20:00, it will be the turn of contemporary dance with the Chilean National Ballet and what was the debut in the country of the outstanding English choreographer, Caroline Finn, with La mesa es aún verde.

Presented in 2015, the piece is a nod to the famous work La Mesa Verde, created by the German choreographer, dancer and teacher, Kurt Jooss.

Finn explained that “the central idea is that it does not matter what time we live in or how society has evolved, because the same mistakes continue to be made.”

With studies at the Tring School of Art Education (England), and later in New York, – where she achieved a Bachelor of Fine Arts degree at the Juilliard School – Caroline Finn has pursued a successful career which, among other things, It led to her being named Artistic Director of the National Dance Company Wales in 2015.

Meanwhile, on Friday 18 at 7:40 p.m., and Saturday 19 at 9:00 p.m., the music will return with the Chilean National Symphony Orchestra and the debut in the country of the cellist Latvian David Geringas. This is the concert that opened the 2018 season of the ensemble, under the baton of the then principal conductor of the orchestra, maestro Leonid Grin.

. In charge of the interpretation of the Concerto in B minor for cello, op. 104 from Dvorak, The soloist then stated that “it is one of the most important masterpieces for the cello, a very emotional and beautiful music.” He added that “it is autobiographical, in which Dvorak expressed his love story”, a somewhat sad because, while writing this concert, the composer learned of the illness of his sister-in-law, who had been his great love of youth and who later died , without the musician reaching to see her again.

Belonging to the current musical elite, Geringas has been praised for his intellectual rigor, stylistic versatility and melodic sensitivity, among other characteristics. A student of Rostropovich, he has performed all over the world together with prominent orchestras and important conductors.

Meanwhile, the second part of the concert will be marked by the romanticism of the German composer Johannes Brahms and his Symphony No. 4, regarding which the teacher Leonid Grin expressed: “This Symphony is the quintessence of Brahms’ life as a human being and composer, and I think he was expressing his own life journey with more openness. ”

Regarding the contingency and importance of this space, the director of  CEAC, Diego Matte, points out that “it is a complex moment, where we believe it is extremely important to follow the recommendations of the authorities and health specialists, who have been emphatic in suggesting citizens avoid leaving their homes. ” Likewise, it invites the public “to visit ceactv.cl, where we have available to all people – openly and free of charge – a large selection of artistic and cultural content. We believe that music and art can help us all cope better with this difficult situation. ”

Along with enjoying the artistic content offered on CeacTV completely free of charge, the public that enters the channel will be able to participate in the Campaign Toi Toi!. Let us support our artists, in aid of the independent music and dance workers, who have been unable to carry out paid work during these months and who need support today.

It is a call addressed to the entire public, especially those who enjoy attending artistic events on different stages of the country. Likewise, the CEAC has made its contents available free of charge on its platform www.ceactv.cl, as a way to encourage the donation of resources.

For Diego Matte, director of the organization, the initiative arises from the need to “take care of our artists and art professionals who are independent, since they are the fabric on which many institutions develop, by resorting to their services in different schedules and productions. Taking care of them is as important as taking care of the Orchestra, Choir or Ballet itself ”. He adds that “their work and dedication is very relevant for the country, so we must send a signal so that their vocation for the arts does not disappear. There are many of us who owe and want to help ”.

The resources will be entered into the account of the CEAC Universidad de Chile, a public entity, subject to internal and external controls, and the benefits of the COVID19 donation law will be applicable to them.

Those who donate will receive:
– Recognition in our programming on channel www.ceactv.cl.
– A special greeting in thanks from one of our artists.
– Exclusive access to Ceac TV content, such as events with the performance of solo works by our Orchestra, Camerata and Ballet.
– The use of funds will be rendered in detail to each donor.

Donations must be made by transfer to the account:
Santander Bank
Current account 6564545-9
University of Chile
R.U.T. 60,910,000-1
noemi.huaiquimil@uchile.cl

Details of the works and concerts, the times they are broadcast and information about how to collaborate with the donation campaign are available at www.ceactv.cl. 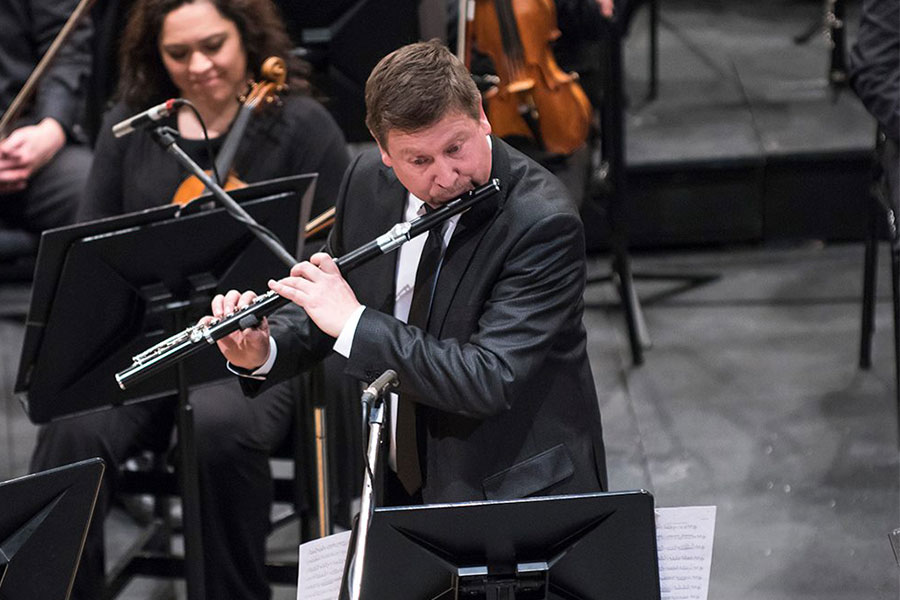