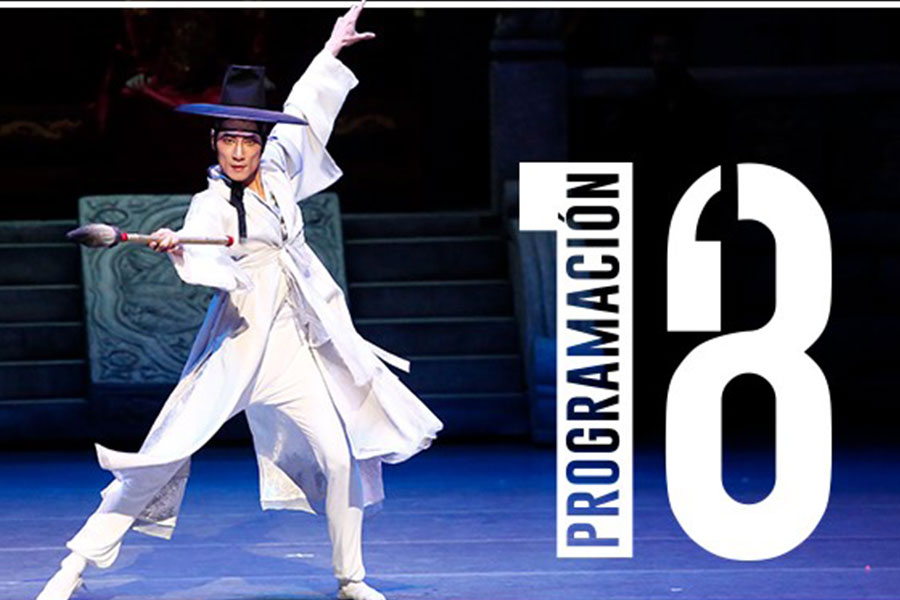 In 2018, Teatro Mayor Julio Mario Santo Domingo enters its eighth year, and as usual, has structured a programme of excellence with the best exponents of the performing arts of Colombia and the world. To the already traditional seasons of Dance, Music, Theater, Family and Festivals, in 2018 are added: Austria Guest Country of Honor; Colombia-Mexico 2017-2018 and the Spain-Colombia Culture Focus.

Teatro Mayor Julio Mario Santo Domingo is a theater of the city of Bogotá, belonging to the Ministry of Culture, Recreation and Sports and “Idartes”, which is why it works decisively in the democratization of culture and the formation of new audiences.

.
In order to offer an inclusive program, of all and for all,  Teatro Mayor Julio Mario Santo Domingo has in 2018 a broad programme with 60% of national artists and 40% international. Artists from all regions of Colombia, from south to north, and guests from Canada, the United States, Mexico, Peru, Chile, Portugal, Spain, France, Switzerland, Italy, Austria, Holland, Ukraine, Israel, Russia, China, Korea and Australia integrate programming.

.
The not to miss of 2018 at Teatro Mayor Julio Mario Santo Domingo