As part of the annual assembly of Opera XXI at the Gran Teatre del Liceu in Barcelona, ​​the General Director of the Teatro Colón María Victoria Alcaraz represented the Coliseo Argentino.

During the annual assembly of Opera XXI held in the city of Barcelona, ​​which was attended by the Director General of the Teatro Colón María Victoria Alcaraz and the Executive Director Martín Boschet, the decision was made to incorporate the network of theaters of opera at the Teatro Colón in Buenos Aires. This theater being the first Latin American to enter the prestigious Spanish network.

.
Opera XXI It is a representative association of the entire lyrical field in Spain. Since its creation, in February 2005, the entity aims to achieve an open and participatory cultural model, adapted to the needs and audiences of the 21st century, enhancing opera activity, and accentuating cooperation among its members.

Last Thursday, theceremony was held I XXI Opera Awards, with which the Association of Theaters, Festivals and Stable Opera Seasons of Spain wanted to recognize the national lyrical activity during the 2017-2018 season. The ceremony, which began with a welcome drink in the lobby of the Gran Teatre del Liceu and continued with a gala dinner in the Hall of Mirrors that was attended by all the winners, as well as the main representatives of the scene national lyric.

.
As announced last January, after the deliberations of the jury, the winners of the six categories were the conductor Guillermo García Calvo for his work at the head of Siegfried at the Oviedo Opera (September 2017), the stage director Calixto Bieito for the production of Die Soldaten at the Teatro Real (May-June 2018) and the soprano Mariella Devia for her interpretation of Lucrezia Borgia in the operatic season organized by the Association of Friends of the Opera of La Coruña (September 2017).

.
Mirna Lacambra, president of Amics de la Òpera de Sabadell, received the prize for the development project of the operatic activity, and Joan Matabosch, artistic director of the Teatro Real, will receive the award for the new operatic production for the staging of Gloriana (April 2018 ). On the other hand, the honorary awards to the person and the institution for their significant contribution to the world of poetry has fallen on the figure of Josep Carreras and the Association of Friends of the Opera of La Coruña.

.
With these awards, the Association aims to recognize and give visibility to the intense national lyric activity, thus taking over the extinct Lyric Theater Awards Campoamor. The XXI Opera Awards are born from the commitment of all the theaters of Spain for the creation of awards that enjoy viability and its continuity over time. For this call, a collaboration agreement has been signed with the company Clemente Pianos / Polimúsica / Kawai, which has thus wished to promote this first edition. 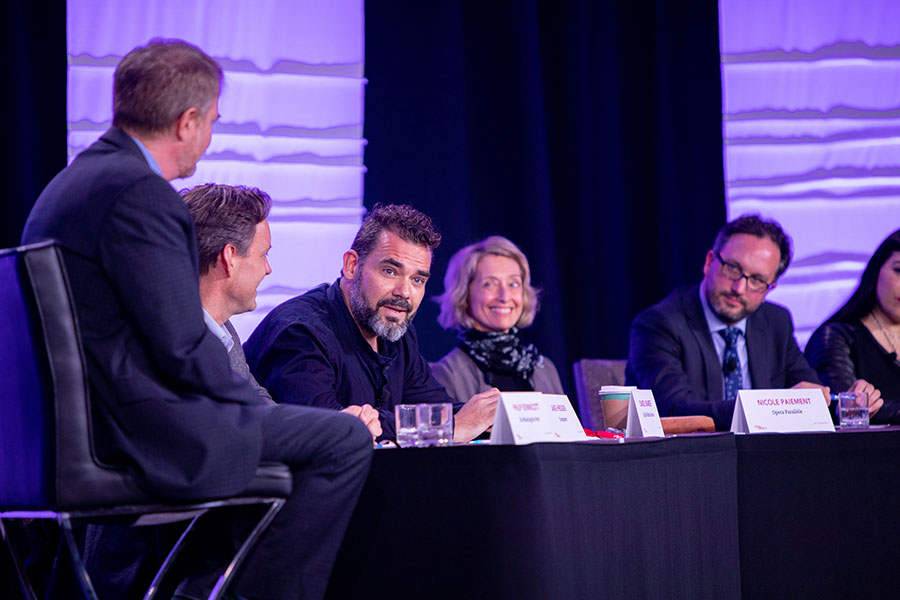 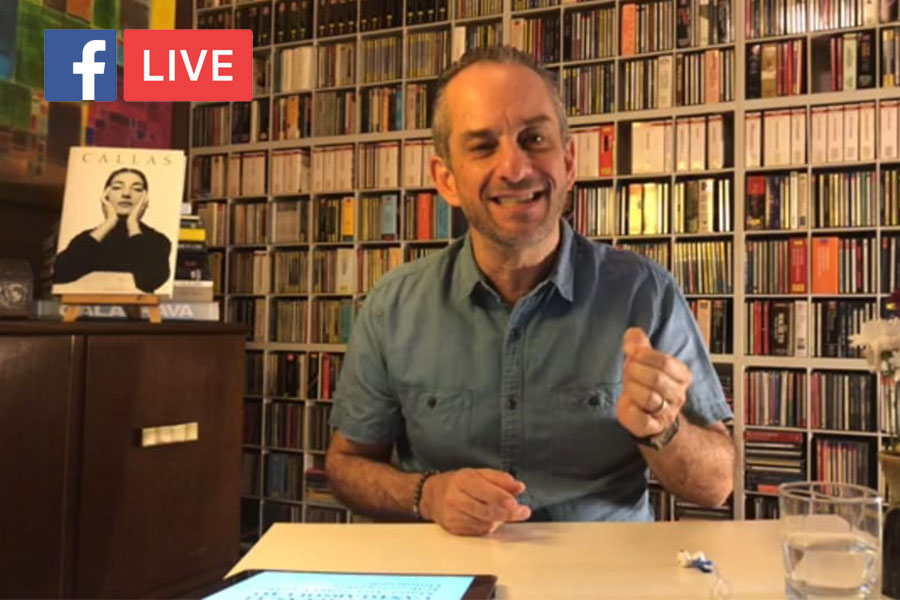