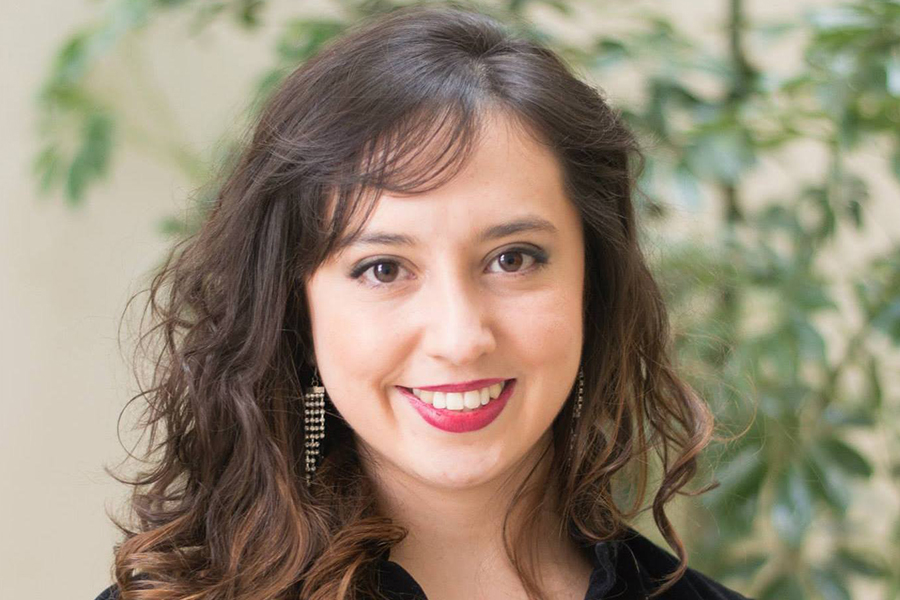 The soprano santiaguina is the current winner of the award given by the city of Concepción, which in this edition had the participation in the jury of the Director General of the Municipal of Santiago Frédéric Chambert and the Intendant of the Opera of Tenerife Alejandro Abrante

Chilean soprano native of Santiago, Tabita Martínez has a Bachelor in music from the Metropolitan University of Education Sciences. He entered the year 2011 to the career of interpretation in lyrical singing at the Faculty of Arts of the University of Chile with the teacher Carmen Luisa Letelier.

.
She was awarded a scholarship for three consecutive years by the “Amigos del Teatro Municipal” corporation. He perfected his studies at the Conservatori Liceu in Barcelona. The year 2015 is selected for the role of Berta of the opera “El Barbero de Sevilla” by Rossini, during the Master Classes “Entre Canto y Laguna” with the symphony orchestra of the Universidad de Concepción. That same year he debuted at the National Opera of Chile with the role of Gómez from the opera “Papelucho” by Sebastián Errázuriz. 2016 is a finalist and winner of the “Best Bel Canto Interpreter” award in the “Josep Palet” contest in Martorell, Spain. She debuted the role of First Lady of Mozart’s Die Zauberflöte in the Opera Master of the Conservatori Liceu in Barcelona, ​​under the musical direction of Francisco Araiza.

.
In 2017 he debuted the role of Frasquita in the opera Carmen de Bizet in the production made by the Regional Theater of Rancagua under the direction of Eduardo Díaz and stage direction by Rodrigo Navarrete.

Tell us, how is your passion for the lyric and your training process born? Throughout your career, what have been the barriers with which you have found yourself as a Latin American singer?
Since I was a child I liked to sing, but learned music was something very unknown to me, until I entered the Faculty of Arts of the U. of Chile to perfect my popular song. In that process of studying baroque arias I marveled at the resounding of my body when I was singing … that bodily sensation enralled me to lyrical singing and later I loved everything that this discipline, its history, the theater, the self-knowledge of the human anatomy. On an intellectual and spiritual level, the song has been revealing.

.
As Latin Americans who study European roots music, it is understandable that there are no further improvement programs. It would be wonderful to have more contests showing the talent of the new voices, an Opera Studio that would allow us to learn from the stage, Masters in Opera or old music as there is in Europe. At the professional level there are no stable cast, there are very good voices, but finally they must migrate to be able to live by singing and not by parallel activities that often do not relate to music.

.
Chilean universities and teachers help in our development, but the old continent always remains one of the great aspirations of Latin American singers.

Has any person or organization supported you in the development of your career? And in your experience, what are the main supports that someone who is developing as a singer needs?
Yes, in the first instance the Corporation “Friends of the Municipal Theater” and especially the Gutiérrez Montes Family, that when I traveled to Barcelona they helped me to finance my studies, as well as the Cabrera Castro Family, of whom I am immensely grateful.

.
Being a singing student is not always easy, many times you have to deal with fears, sometimes instilled by the same medium. You need someone to at least believe in you, your teacher, family or patron, since you are very exposed to criticism and if you do not have enough maturity you can get to desert what you love so much is singing. It is not a race like any other, you need to finance classes, scores, invest in image subjects, language classes, dance or sports and all this translates into money.

In your opinion, what is the importance of programs or a contest like the one you participated in for the development of Latin American lyric talent? And what is the value of networking?
Very important and for several reasons, first of all because the contests and programs allow you to grow as an artist, they generate pressure to study more than before and you face situations that you had not experienced, besides helping to mass the opera. On the other hand a contest with the networks that had “Magic Lagoon” for example helps my name sound even more than before, that those who did not know me, have an interest in me and that those who do know that I continue to advance technically and professionally. 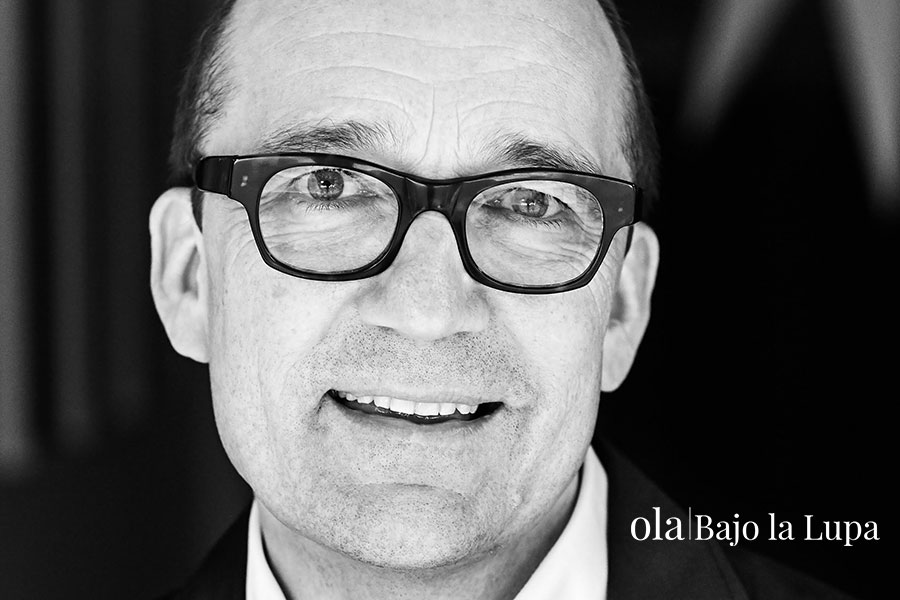 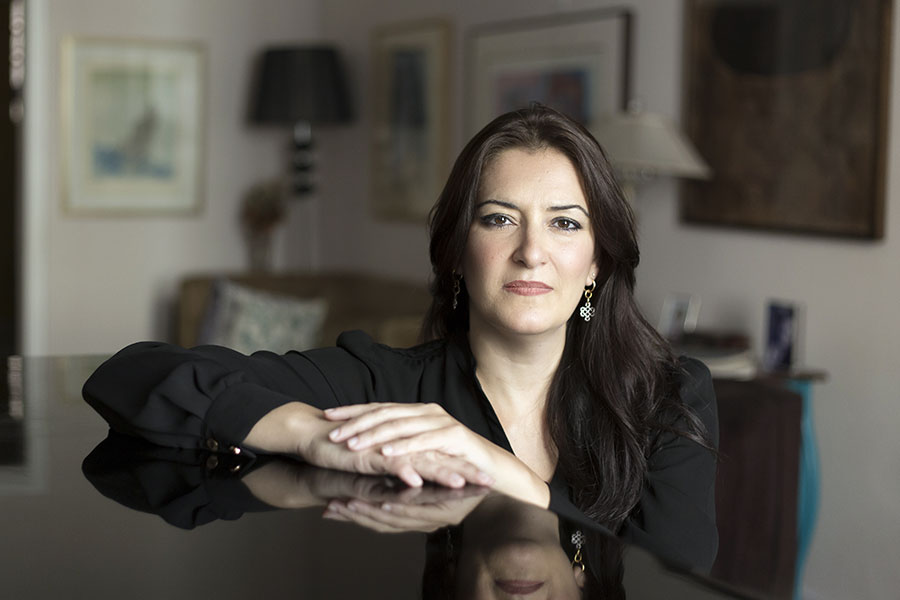