The contest will feature a jury composed of prominent brazilian and international lyric professional scene. Registration will be available until March 1, 2020, and prizes include money, scholarships and participation in concerts and opera seasons.

The 18th María Callas Brazilian Singing Contest, organized by Cia Ópera São Paulo and under the artistic direction of Paulo Abrão Esper, will be held from March 28 to April 5, 2020, in the cities of São Paulo and Jacareí. All Brazilian and Latin American singers between 18 and 40 years old, resident or not in their countries, may participate. Registration will be open until the day March 1, 2020. In addition to the cash prizes, scholarships, participation in recitals, concerts and opera seasons will be awarded.

Aimed to incentive, encourage and develop of the career of young lyric singers, the contest brings a bank of jurors formed by prominent players of Brazilian and international lyrical scene. 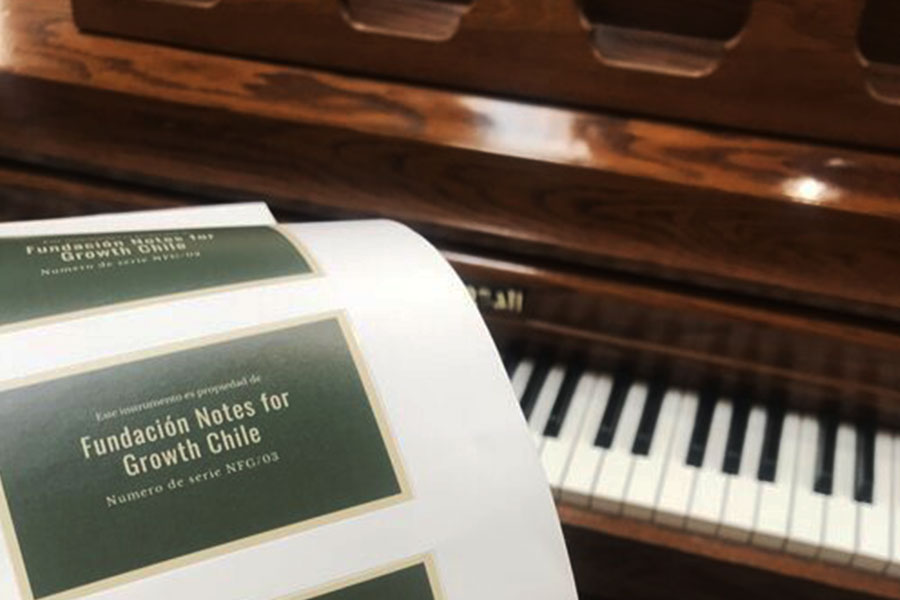 Notes for growth: Chilean foundation that donates pianos, opens its next contest