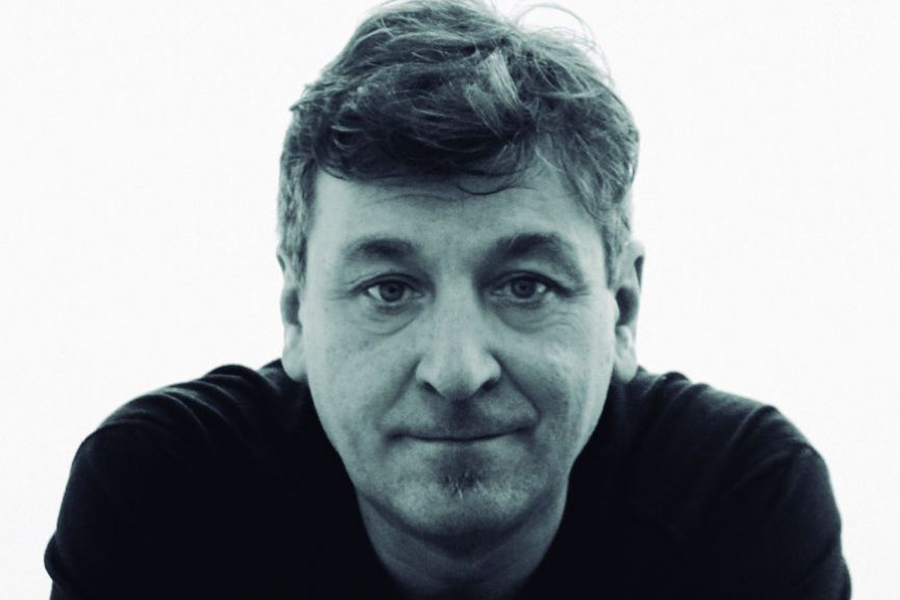 On May 30, 2019, at the Julio Mario Santo Domingo Studio Theater, auditions will be held to select the participants for the Mozart-Workshop 2019 by Marcelo Lombardero, to be held from September 2 to 13, 2019.

The MozartWorkshop 2019 is intended for singers of all strings. To participate, those interested should send a biography and a recording, video or link -video or audio- made live that will serve as pre-selection. This recording must be from an opera aria to the participant’s choice. Interested send your application to: convocatorias@teatromayor.org

.
The reception of applications will be until Monday, May 20. The communication of the selected ones will take place on Saturday, May 25. Applicants selected to participate in the audition must bring two arias of Wolfgang Amadeus Mozart operas of their choice. 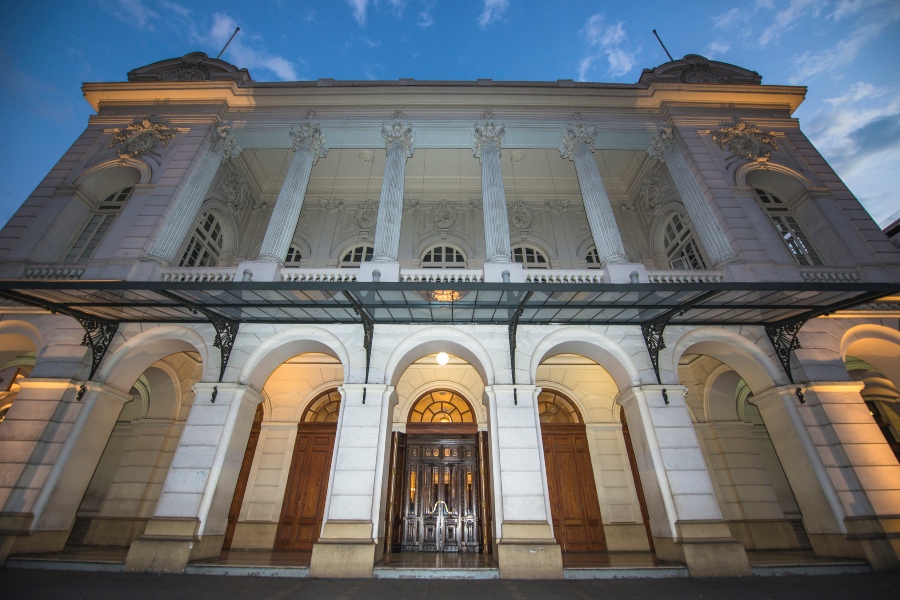 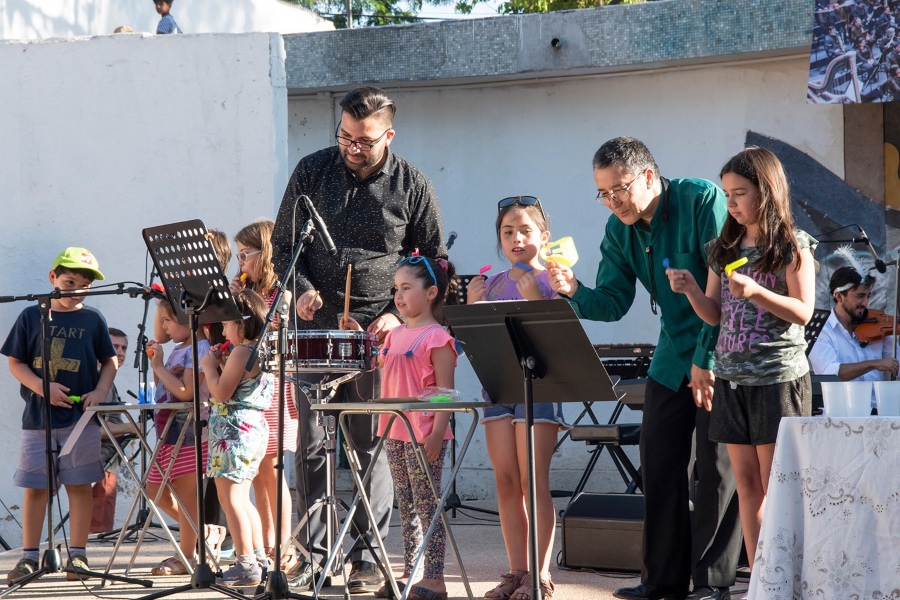 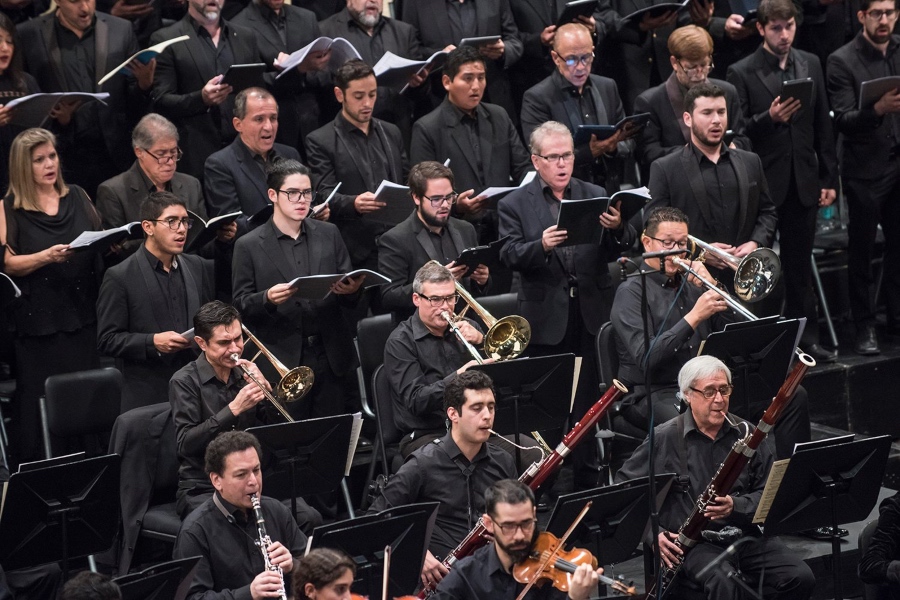