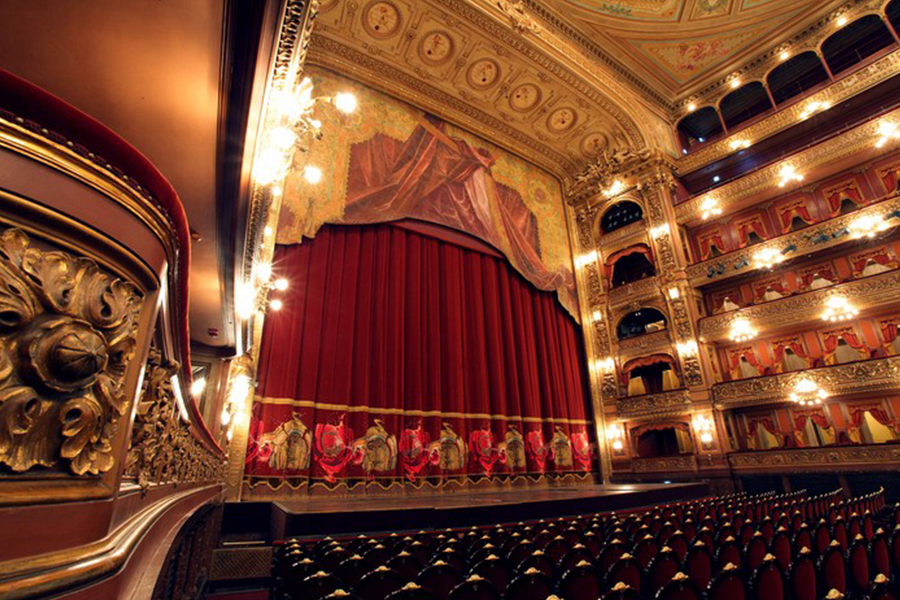 Last Thursday, November 15, in the Experimental Center of the Teatro Colón, the first meeting of lyrical theater directors of Argentina began, and with its second day on Friday, November 16, at the Salón Dorado, it was possible to develop and to deepen different thematic axes with the objective of opening a dialogue and reciprocal exchange between the theaters of Argentina. With the intention of strengthening and strengthening the exchange and cooperation in the artistic, scenographic and cultural management areas.

.
The initiative of the Argentine Coliseum adheres to the spirit of OLA’s mission to promote networking and collaborate to strengthen the development of opera in Latin America. The collaborative work of the theaters of the region is fundamental for this, so from Opera Latin America we support and congratulate this action.

.
María Victoria Alcaraz, General Director of the Teatro Colón and President of OLA, received the contingent of representatives from all over the country and gave her welcome, sharing: “We believe that the Teatro Colón has the obligation and responsibility to accompany the largest number of theaters in the country. country in its development and in its cultural construction. By starting to think together and share knowledge, we can empower each other. “

.
Directors of Argentine theaters members of the OLA Network participated in the meeting and demonstrated in this regard. Eduardo Savastano, from the Bicentennial Theater of San Juan, recognized the vision of the Teatro Colón, thanked his generosity and proposed to have a joint project for 2020, circulating during the year in the different Argentine theaters. On the other hand Martín Bauer, Director of the Argentine Theater of the Silver, proposed to make a census of all the opera theaters of Argentina, to have the dimension of the theaters that there are in the country, of the potentiality that had and has Argentina in terms cultural.