The opera is based on the classic Antoine de Saint-Exupéry, under the reggie of Mariana Ciolfi and the musical direction of Ezequiel Silberstein. This new production of the Teatro Colón takes place within the framework of the Ópera de Cámara y Colón for boys.

This Saturday, May 11, in the Main Hall of the Argentine Coliseum, the South American premiere of The Little Prince was held, a chamber opera in two acts with music by Rachel Portman and libretto by Nicholas Wright. In this new production of the Teatro Colón, the musical direction will be in charge of the maestro Ezequiel Silberstein, the stage direction by Mariana Ciolfi, and the direction of the Children’s Choir of the Teatro Colón by César Bustamante.

.
This production takes place within the framework of thecycle Opera House, on its 50th anniversary, under the direction of Marcelo Lombardero and at the same time integrates thecycle Colón para Chicos that includes proposals designed for the whole family. Likewise, on Tuesday, May 14, two functions will be held for children of public schools in the City of Buenos Aires. This program is carried out by the Educational and New Public Training Area of ​​the Teatro Colón.

The first cast features the participation of soprano Maria Virginia Savastano in the role of “the Little Prince”, of Alejandro Spies as “the Pilot” and of Trinidad Goyeneche in the role of “El Zorro” and “La Rosa”.

.
The story of the little prince coming from a distant asteroid that discovers the essentials of life had a planetary diffusion and was adapted to all formats, from theater, film, television, and ballet.

.
In the year 2003 Rachel Portman composed music for the lyrical version of The Little Prince, premiered that same year at the Houston Grand Opera. Portman’s work, dedicated to both children and adults, garnered critical acclaim after its premiere and was presented with great success in different cities around the world such as Washington, San Francisco, Lisbon, Istanbul and New York. 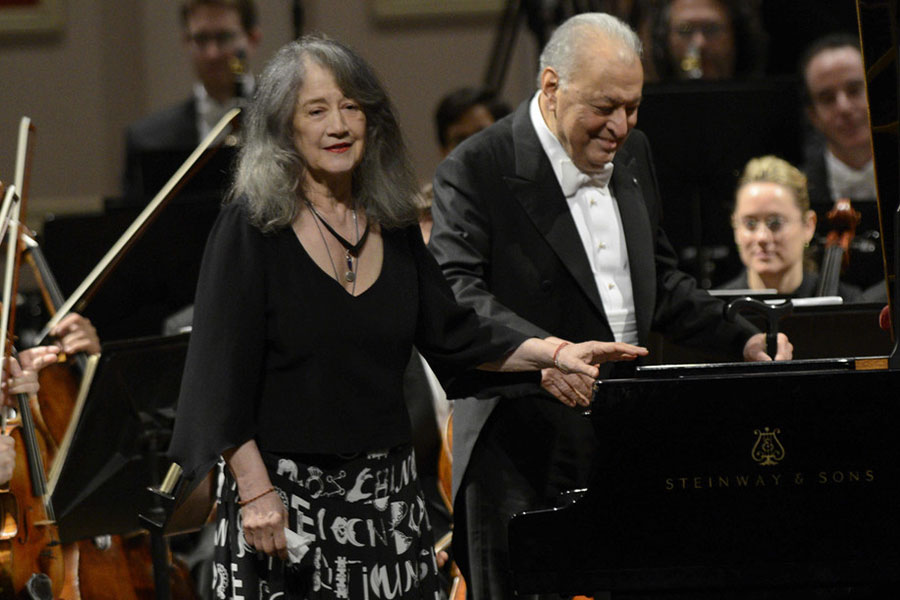 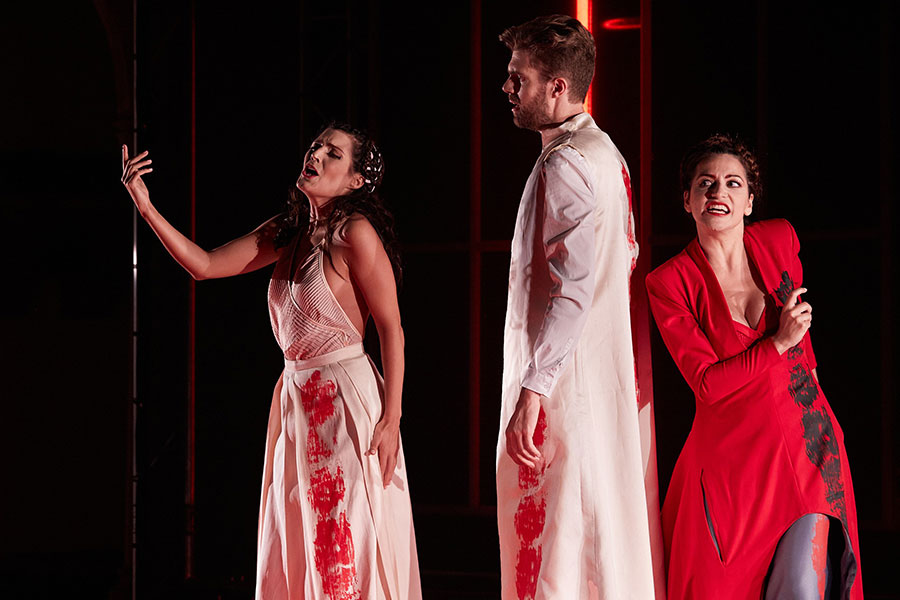