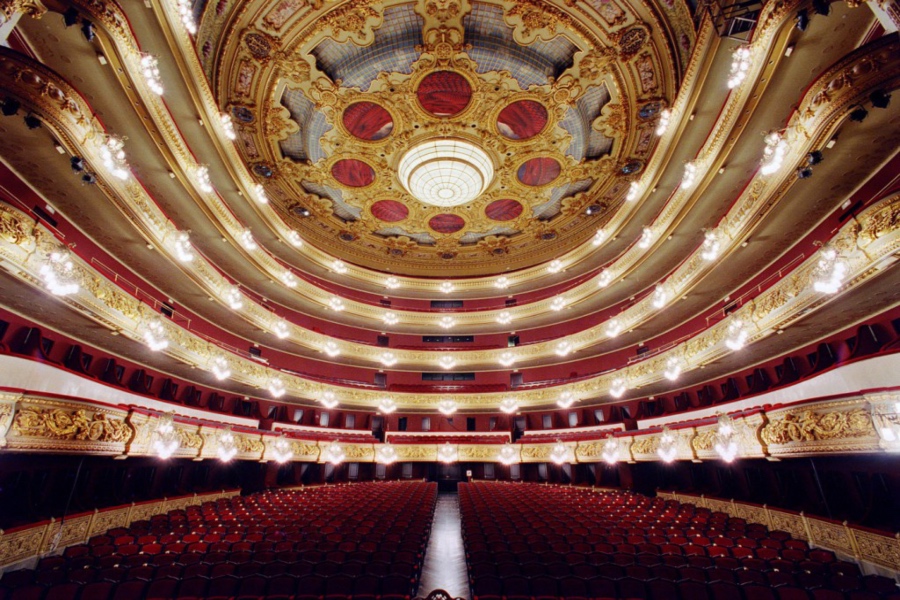 The Gran Teatre del Liceu will bring together for the first time two of the most relevant figures of international opera, the Venezuelan conductor Gustavo Dudamel and the Russian soprano Anna Netrebko. It will be on October 1 and 4, 2020 with the first opera in concert version of the 2020/21 season, Il trovatore, by Verdi, which will also feature the voices of Ludovic Tézier, Yusif Eyvazov and Okka von der Damerau.

It will be the first time that Dudamel has performed at the Gran Teatre del Liceu and also his debut with this Verdi opera. For the Venezuelan conductor, it is “an enormous illusion to be able to step on the stage of such an emblematic theater where so many figures have offered magical nights and work with his orchestra. This is the theater of Montserrat Caballé, Josep Carreras, Jaume Aragall … Being able to collaborate for the first time with Anna Netrebko, Yusif Eyvazov and Ludovic Tézier is in itself a dream and on the other hand, to debut Il Trovatore is a longing that I have since boy. I would like to thank the theater and especially its artistic department for the effort they have made to make it possible ”.

For his part, the artistic director Víctor Garcia de Gomar, assures: “From the Liceu we sent a bottle with a message. The answer was a clear: Yes, I do. A very fruitful professional and personal relationship that opens the doors of the theater to receive one of the most important personalities in music and one of the most charismatic conductors. With his fireproof energy Gustavo Dudamel joins a fantastic cast, promising a very special night. A love letter answered with an Il Trovatore, which already has a second chapter in The Magic Flute. Hurricane Dudamel is the magnet that will conquer the high school public and illuminate the theater in a historical and unforgettable page “.

The confluence of Gustavo Dudamel and Anna Netrebko on the stage of the Liceu takes another step to consolidate an artistic project with which Víctor Garcia de Gomar wants to bring together the best voices, batons and stage directors on the international scene during the coming seasons. Netrebko will return in January 2021 with the intimate recital Jour et nuit, while Dudamel will do so over the next few seasons with Mozart’s The Magic Flute starring Javier Camarena in the role of Tamino and with the expected debut of Nuria Rial as Pamina.

Considered one of the best conductors in the world, Gustavo Dudamel has been conducting the Simón Bolívar Symphony Orchestra of Venezuela since 1999 and the Los Angeles Philharmonic Orchestra since 2009. Under his direction, it has been considered by The New York Times as “the most important orchestra in the United States – period ”. His achievements as a musical director have not only taken him to the most important stages around the world, but they have transcended music auditoriums, earning him recognition for his activist work for the proliferation of the arts throughout the American continent (a star in the Hollywood Walk of Fame, Gish Award, etc.) and for his film work, where he has been able to direct the opening and closing credits of Star Wars or will direct this year the new version of Steven Spielberg’s West Side Story.

Gustavo Dudamel joins a team with an outstanding cast that will give life to this tragedy premiered in Rome in 1853 (and in 1854 at the Liceu) in which Verdi portrays the weight of the past and the impossibility of overcoming it. Leonora (Netrebko) and Manrico (Eyvazov), a couple who embody freedom and idealism, are simultaneously doomed by jealousy and the threat of power. The Count of Luna (Tézier), punitive and sadistic, has an obsessive weakness: Leonora; while the mysterious and enigmatic Azucena (von der Damerau) guards a secret that will destroy them all. With his machinations, he will turn Leonora into an immortal heroine condemned to sacrifice. The mechanisms of drama and a psychological depth underlined by radiant and expansive music that overflows imagination make Il Trovatore one of the peaks of the repertoire. 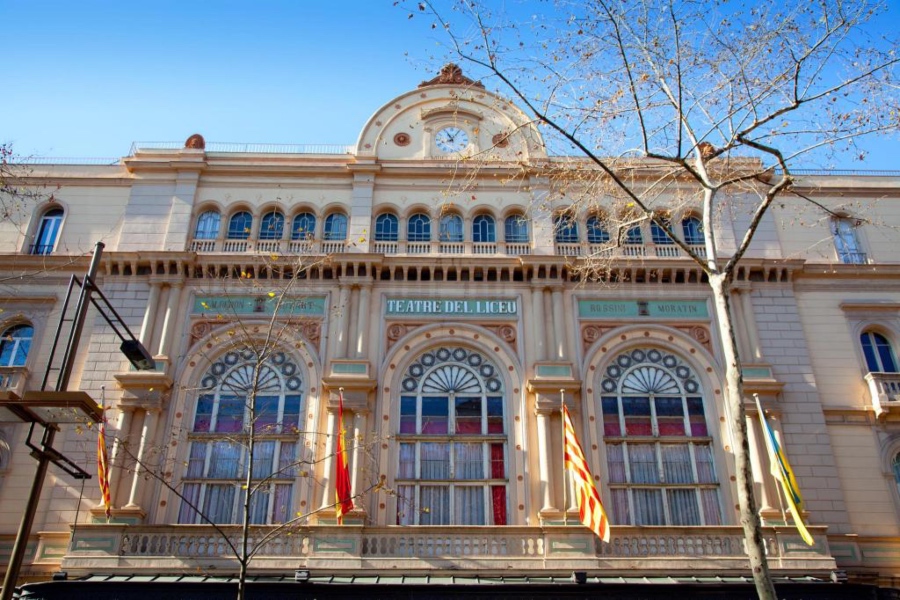 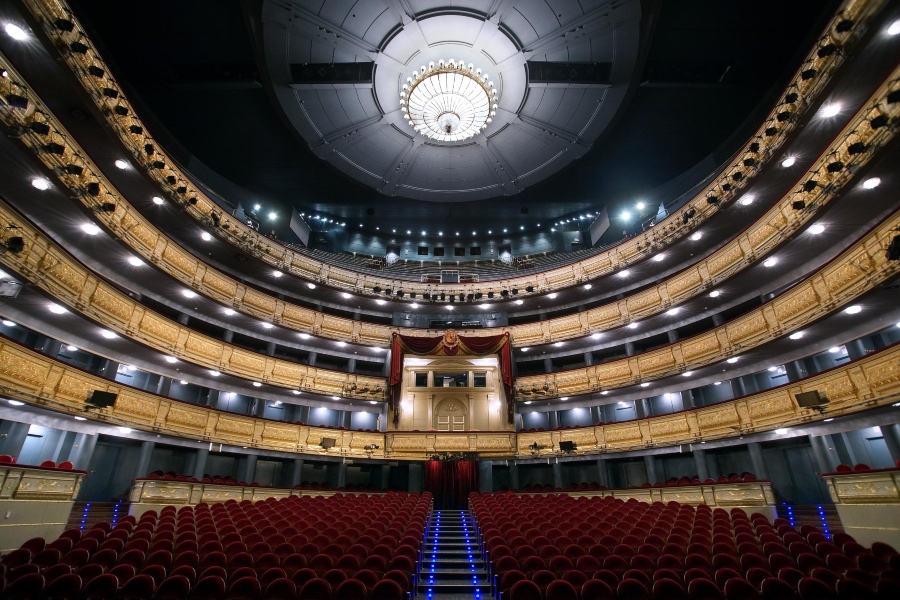