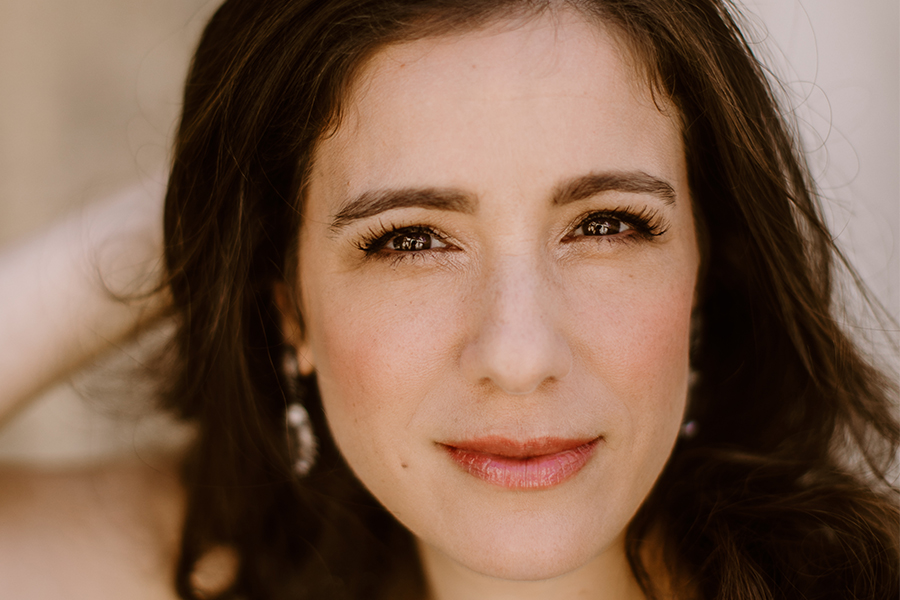 Awarded in different international singing competitions and guest soloist in prominent European venues, the Chilean soprano Catalina Bertucci will perform at the Teatro del Lago de Frutillar in a lyrical recital with one of the the most important accompanist pianists in the world, the Austrian Helmut Deutsch.

The Chilean soprano of international career, will debut at Teatro del Lago this Friday, May 3, at 19:00, in a lyrical recital with one of the most important accompanist pianists in the world, the Austrian Helmut Deutsch. The artists will perform a repertoire that includes compositions by Alban Berg, Franz Liszt and Richard Strauss, as well as songs by Spanish and Latin American creators such as the Chilean Pedro Humberto Allende.

.
Catalina Bertucci is Chilean and after her studies in our country, she emigrated to Germany, where she has been constantly praised by national and international critics in all her presentations. The soprano has been awarded in different international singing competitions, and regularly performs as a guest soloist in theaters such as the Staatstheater Darmstadt, Dresden, the Opéra de Lausanne, the Staatsoperette Dresden, the Staatstheater Cottbus, the Theater Freiburg, the Theater Ulm and Volksoper Wien, as well as the Händel Festival in Halle, Ekhof Festival in Gotha and the Early Music Festival in Knechtsteden, among other outstanding venues.

.
For his part, the Austrian pianist Helmuth Deutsch is considered one of the best and most sought-after pianists accompanying lied at present. The musician worked for twelve years with Hermann Prey, and has also collaborated permanently with Jonas Kaufmann, Diana Damrau, Michael Volle and Mauro Peter, among other internationally renowned artists.

HELMUT DEUTSCH MASTER CLASS
One of the hallmarks of Helmuth Deutsch’s career has been the education and promotion of young talents. The pianist regularly teaches master classes in Asia and Europe. That is why, between May 6 and 8, in Santiago, the musician will offer master classes of interpretation in lied for singers and accompanying pianists, thanks to the collaboration between Fundación Teatro del Lago and Fundación Ibáñez-Atkinson. These classes can also be attended by listeners openly, prior registration at arspoerer@fundacionia.cl 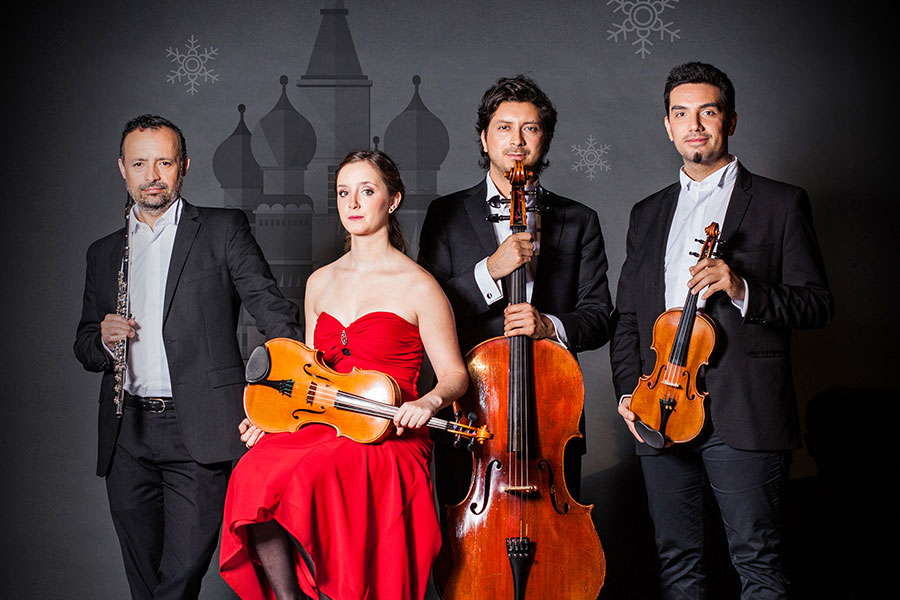