“Immediately I felt a great affinity with the orchestra and all the people of the Opera Vlaanderen” says the Argentine conductor and current musical director of the renowned Belgian opera house.

From the 2019-2020 season onwards, Alejo Pérez will be the new musical director of Opera Vlaanderen. He has been named by Jan Vandenhouwe, who will be the new artistic director in the same season.

.
Alejo Pérez is preparing for his new inaugural production of opera Lohengrin, which will premiere on September 20. Earlier this year, he conducted the orchestra and choir through a well-received production of Pélleas et Mélisande.

.
It is not a new face for the orchestra and choir of the Opera Vlaanderen, but definitely a new perspective of the house. The Argentinean Alejo Pérez has a proven track record of his versatility as a director and his expansive repertoire. No effort alternates between his internationally celebrated interpretations of Mozart, Verdi and Wagner, 20th century pieces and new creations.

.
“When I directed the production of last season Pelléas et Mélisande de, I immediately felt a great affinity with the orchestra and all the people involved, I think that good chemistry and being in the same vein are absolutely essential in any artistic endeavor. great potential in a long-term collaboration with Opera Vlaanderen.” Alejo about the collaboration with the Opera Orchestra Vlaanderen.

.
As of September 2019, Alejo will participate in at least two operas, the opening of the season will be one of them, and three symphonic programs. He will also advise on matters such as the appointment of guest conductors, casting soloists, the hiring of new musicians and choir members and the curatorship of the repertoire.

.
We invite you to read the interview we did before his nomination as the new Musical Director of the Vlaanderen Opera. 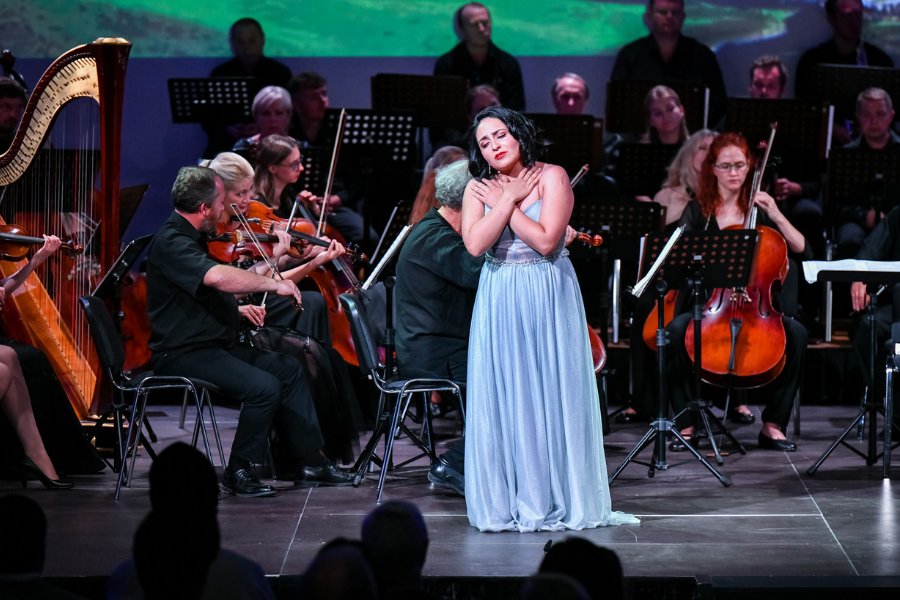 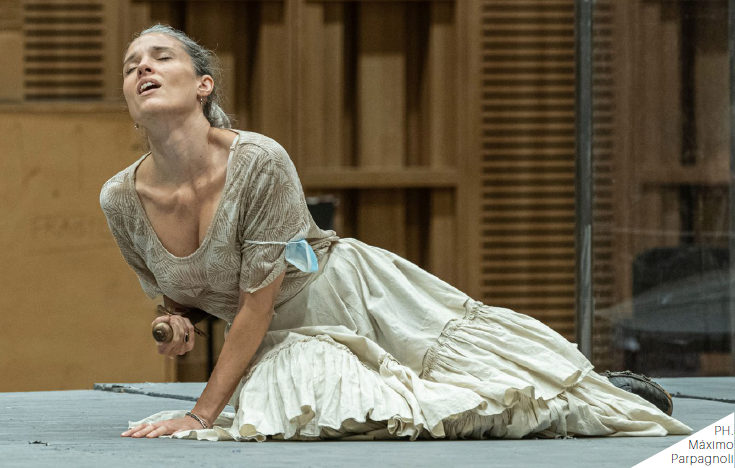 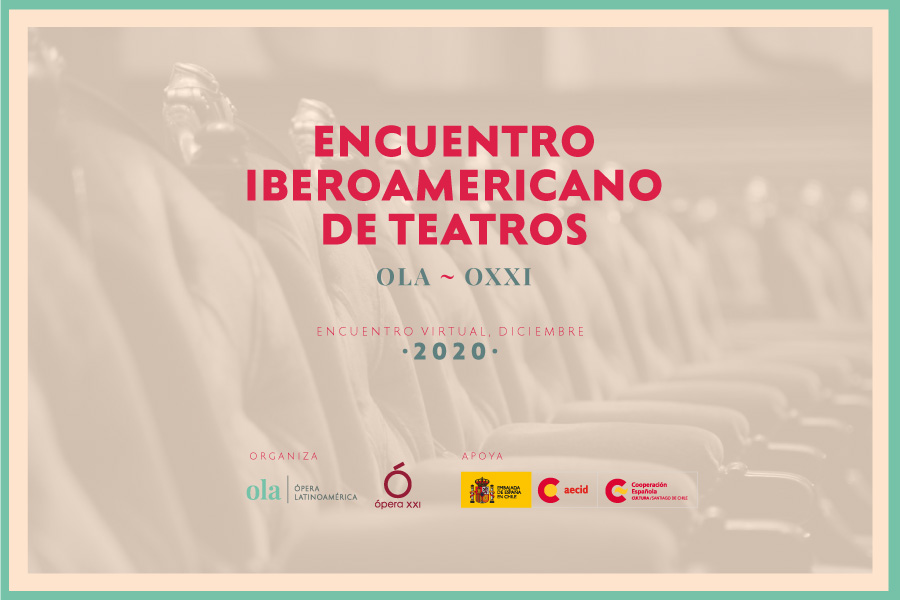 Ibero-American Theater Meeting: 50 theaters meet for the first time to discuss the future and challenges of the sector