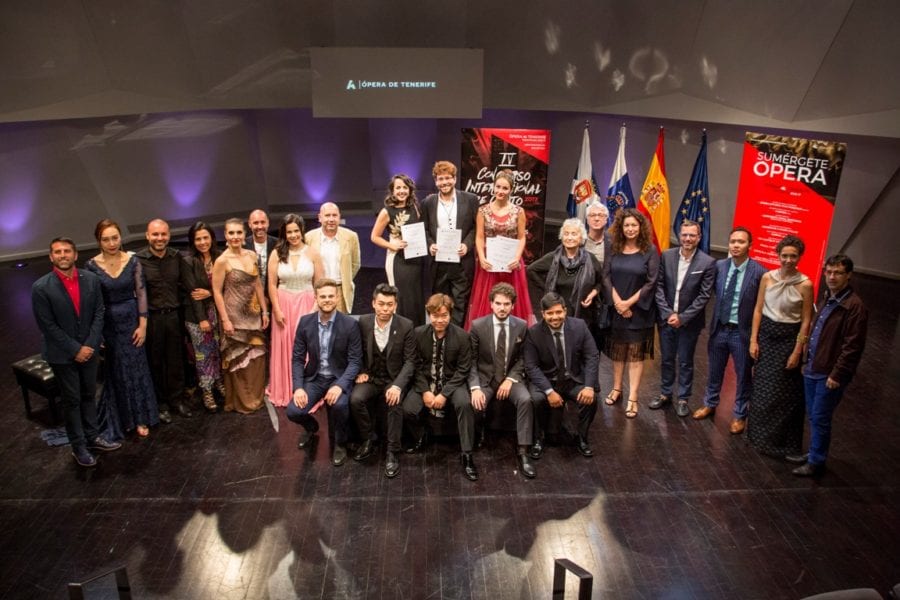 Ópera of Tenerife invites you to participate in the 5th International Singing Competition Ópera de Tenerife. The contest will be held from the 1st to 4th July and will feature the novelty of the María Oran Award for the best interpretation of aria de zarzuela

.
Any singer born as of January 1st, 1978 will be able to take part in this contest that was born with the aim of becoming a bridge towards a professional development of greater success and artistic level. The bases are published on the Auditorio de Tenerife website www.auditoriodetenerife.com and registration forms can be sent until June 24th, 2018.

.
This call has the novelty of the Maria Orán Prize for the best interpretation of aria de zarzuela, with which Ópera de Tenerife honors the memory of the soprano from Tenerife. The prize in this category consists of the interpretation of a role within a title of zarzuela of the opera season of Tenerife, in accordance with the specific needs of each title and the vocal and scenic adequacy.

.
Three prizes will be awarded with a cash prize of 5,000, 3,000 and 1,000 euros respectively; in addition to the Extraordinary Audience Award, which will have an honorary character and with which the attending spectators may designate with their vote any participant of the final, whether or not they have obtained another award.

.
Contestants must prepare five arias of free choice and if they choose to compete for the María Orán Prize, they must also prepare two arias from the zarzuela repertoire. The arias will be sung by heart and the chosen program can not be changed once it is admitted by the Organizing Committee of the Contest. In this call may attend the following types of voice: soprano, mezzo-soprano, contralto, countertenor, tenor, baritone or bass.

.
The rules of the contest establish an eliminatory phase for the days 1st and 2nd of July. The semifinal will be a day later, on July 3rd, to conclude with the final that will take place on July 4th and in which will be performed an opera aria chosen by the jury and one of zarzuela, in the case of opting to María Orán Award The winners will offer a concert on Thursday, July 5th, where the artists will be accompanied by maestro Dario Tondelli.

.
The jury will be composed of members with recognized artistic and technical solvency, thanks to Acción Cultural Española (AC / E) and its support through the Program for the Internationalization of Spanish Culture (PICE) in the modality of Visitors this new edition will count with the presence of nine international professionals. So the jury will be chaired by the vice president of As.li.co, Giovanna Lomazzi. Also present will be the casting manager and assistant of the musical director of the Teatro Massimo di Palermo, Alessandro Di Gloria; the artistic director of the Fondazione Teatri di Piacenza, Cristina Ferrari; the general director of the Teatro Comunale di Bologna, Fulvio Macciardi; the stage director and artistic production director of the Teatro Argentino de La Plata, Pablo Maritano; the person in charge of the artistic programming of the Teatro Regio di Parma, Cristiano Sandri; the artistic director of the Young Opera Artists Program of the Bolshoi Theater, Dmitry Vdovin; the member of the Society for the promotion of Traditional Chinese Culture, Qing Xu; and the Italian pianist, Darío Tondelli.

.
The members of the OLA network will also be part of the jury, including Martin Boschet, executive director of the Teatro Colón in Buenos Aires, and the artistic director of the Gran Teatre del Liceu in Barcelona, Christina Scheppelmann. In addition to Javier Menéndez, general and artistic director of Oviedo Opera, and Hein Mulders, mayor of the Theater und Philharmonie Essen.
.
Further information at: info@operadetenerife.com 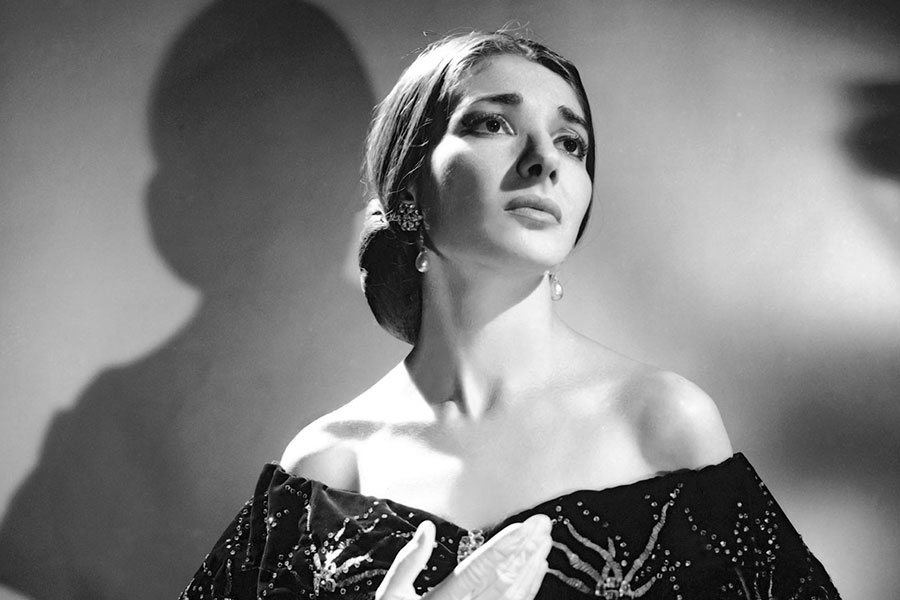