The literary classic premieres at Gran Teatro Nacional of Peru in 4 only functions already sold out, under the direction of Jean Pierre Gamarra and with the participation of the National Children Choir of Peru and the Orquesta Sinfonía por el Perú under the baton of Hugor Carrio.

Gran Teatro Nacional begins its now classic Family Opera Season 2020 with the stage of The Little Prince, production inspired by the famous novel by the French Antoine Saint-Exupery, with music by Rachel Portmany libretto by Nicholas Wright. The story, starring National Children Choir of Peru and Orquesta Sinfonía por el Perú, will be presented on 15, 16, 22 and 23 February at 5:30 pm, under the musical direction of the teacher Hugo Carrio and direction escene of Jean Pierre Gamarra

The Little Prince arrives on Earth and finds a thoughtful and lonely aviator in the Sahara desert, lost in his doubts and concerns. With memorable phrases such as “it looks good only with the heart because the essential is invisible to the eyes,”the viewer will rescue his inner child to value those pure feelings that he still retains in his soul.

The magical story, sung by National Children’s Choir, cast led by the teacher Mónica Canales and musicalized live by Orquesta Sinfonía por el Perú, initiative of tenor Juan Diego Flórez, will guide young people, parents, uncles and grandparents to a reunion With its roots and vital environment. “All the elders have been children first (but few remember it)” underlines the little prince from a distant asteroid.

In the words of its stage director Jean Pierre Gamarra, “This Little Prince is born under the premise that this space child does not exist, and that only those who look with their hearts and innocence can have the revelation of their little inner prince. All the adults were children but many do not remember it, says an important part of Exupery’s work, and that was the starting point. I am fortunate to have done 4 operas with the choir of children from Peru, and that gives me an advantage because I know them and they know what their strengths are and I can strengthen them. Monica Canales, its director, is a person with great theatrical sensitivity and that allows the energy in the stage work to be optimal, we both enjoy creating together with the children and we are sure that this Little Prince will be a unique experience. Every memorable situation in this process has been revealing. This assembly has allowed me to do an intellectual search job with the CNN children that has perplexed me, I mean, my adult maturity made me forget so many things that thanks to them I have embraced again. I think this has not only enriched the theater process but me as an artist and human being. ”

The opera in two acts will allow each family to discover with the performing arts a fascinating world of reflection and learning. The cast is made up of Mariel García Águila as “The Little Prince”, the baritone Xavier Fernández (“Aviator”), the tenor Wilson Hidalgo (“The Serpent”). The staging and costumes are in charge of theoracle scene Italian Lorenzo Albani.

At the time, the British composer Rachel Portman, winner of the Oscar for the soundtrack of the movie Emma, embodied in The Little Prince an operatic score that delights the children’s audience and reaps praise in adults. Its format has reached the cinema, TV and is applauded in theaters in the United States, Portugal, Turkey and Argentina.

Tickets for this new family production of Gran Teatro Nacional are exhausted. 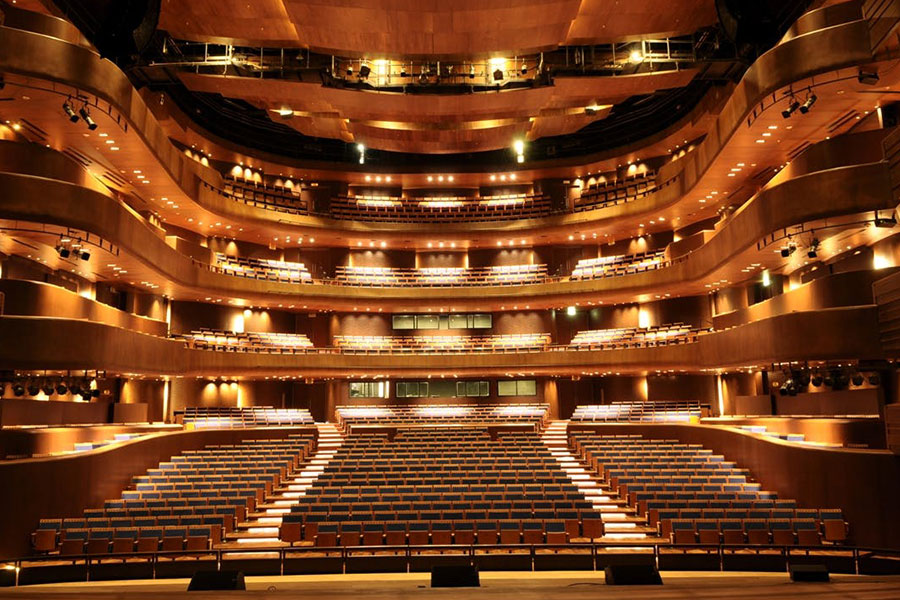