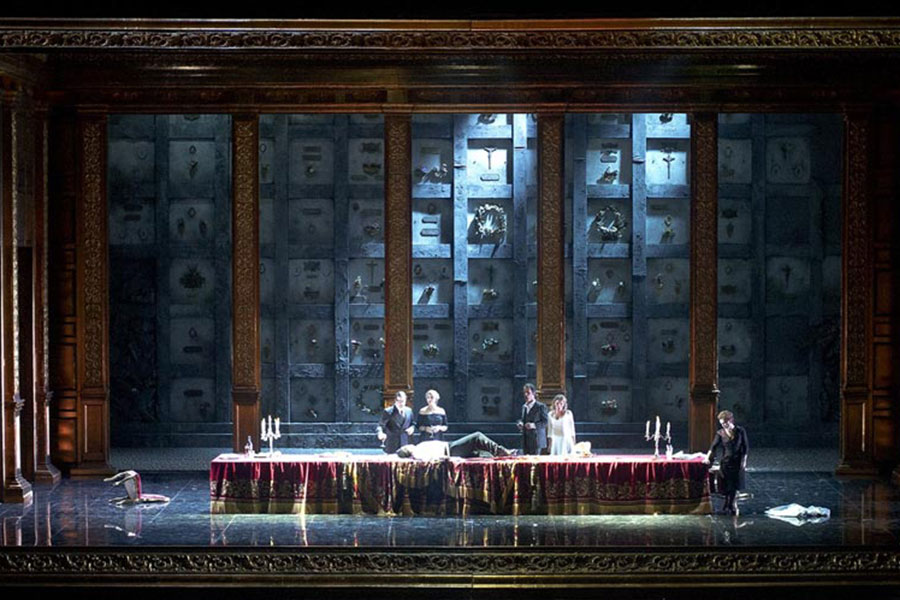 It is considered one of the best operas in history, so it is not surprising its frequent appearance in the programming of the lyric theaters around the world. But it does not always happen in our region that three stages present it in less than a month, as has happened in April: with four functions it was offered at the Regional Theater of Rancagua in Chile, inaugurating the opera season of that country, while in Argentina, the Colon de Buenos Aires is offering it in six performances and with two casts, from Tuesday 5 to Tuesday 12; and then it will be the turn of another Argentine theater, El Círculo de Rosario, which will stage it on the 24, 28 and 30 of this month. 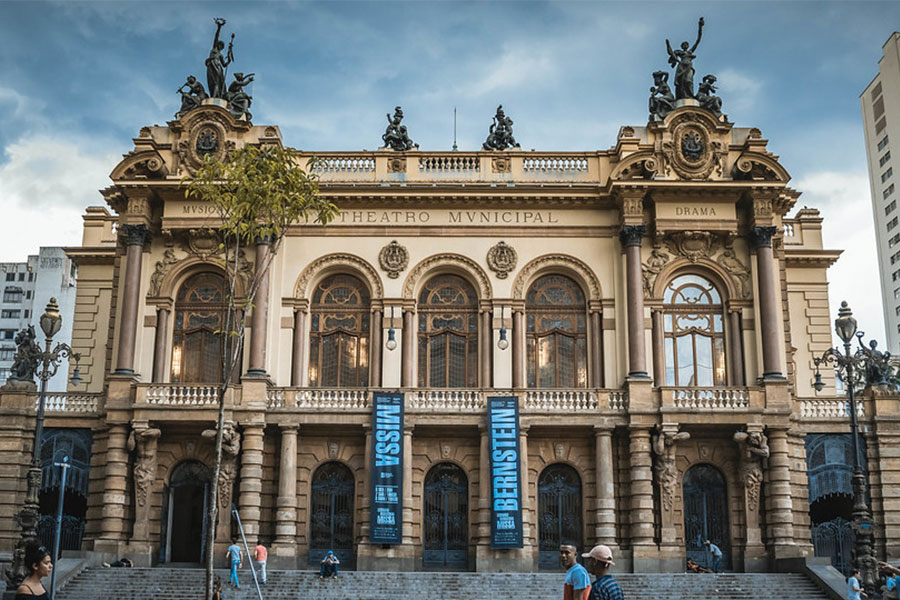