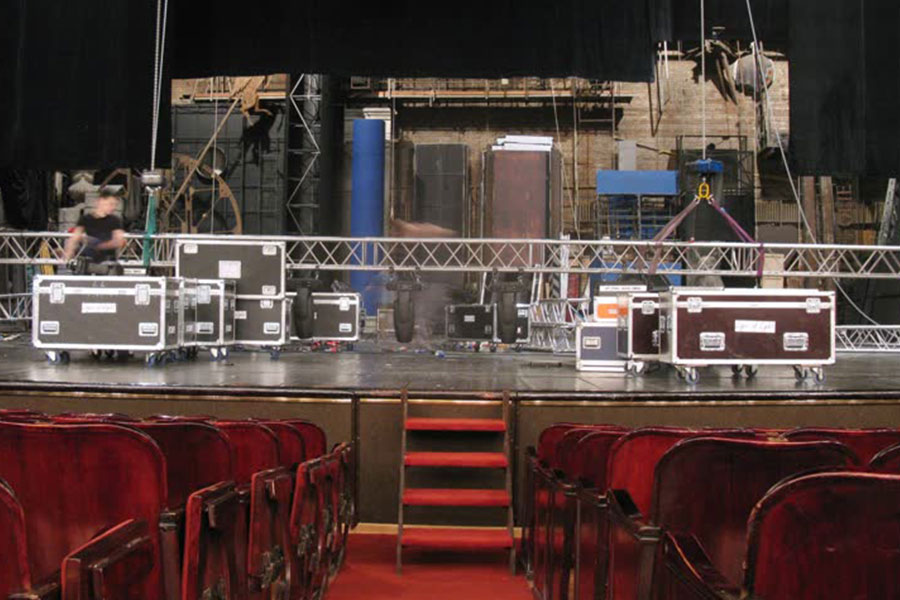 During OLA’s AGM in Bogotá, the organisation created the first committee specialized in technical matters in order to promote a better circulation policy in the Region. The first Technical Forum will take place at Teatro Colón in Buenos Aires in February 2018.

In order to promote a greater and efficient circulation of productions and the development of co-productions in the Region, the Technical Committee of OLA was created, which will have its first activity at the beginning of 2018 in the  Argentine Theatre, to which all the technical directors of OLA Network are invited.

.
As a first task, the commission will diagnose and analysis rates and legal barriers for the export of the productions in our countries and other continents.