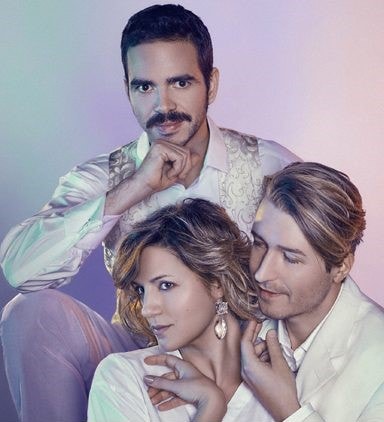 The adventures of Figaro, the Sevillian barber and go-between, have delighted generations of opera fans ever since they were first seen in Rome in 1816, and despite an incident-ridden first night.

Rossini’s deliciously comical music to a libretto by Cesare Sterbini, based on  Beaumarchais, is part and parcel of the tradition of late opera buffa, the great Neapolitan school marked by fast-paced action and unforgettable characters.

Gioachino Rossini’s opera returns to the Gran Teatre del Liceu with a cast starring Maxim Mironov and Paola Gardina. The luminous, colourful version was coproduced with the Munich and Toulouse operas.