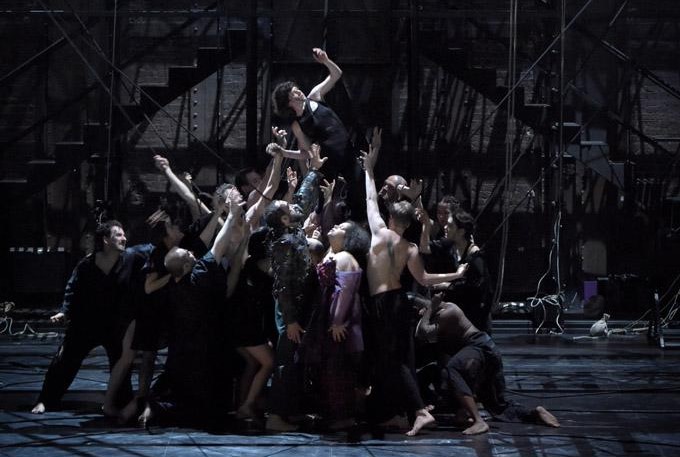 Stage director Louise Moaty sees Marin Marais’ Alcione as an opera affording great scope to the imagination. Hence her decision to include circus acrobats in her production. Their feats thrill the audience, as did those of the dancers who traditionally took part in a tragédie lyrique such as Alcione.

Following its triumphant Paris premiere, Alcione was reprised time and again and even gave rise to a parody. It bridges the gap between the lyric tragedies of Lully and those of Rameau.

Jordi Savall, of worldwide fame, returns to the Liceu with a dramatized version of this opera by one of the most distinguished French Baroque composers, which he helped to popularize in the sound track of the film Tous les matins du monde.