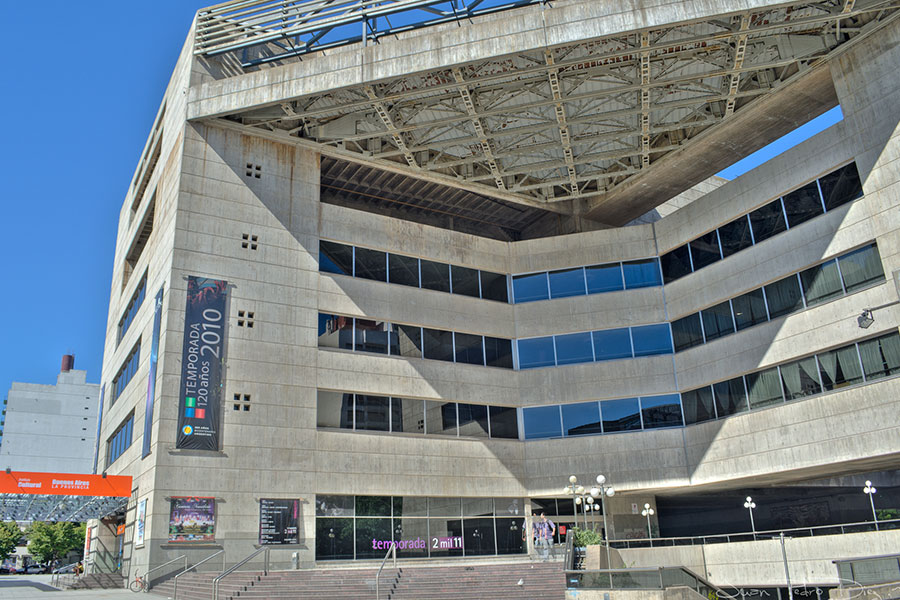 On the occasion of the national premiere of the full version of “The Great Macabre” Martín Bauer, director of the Teatro Argentino de la Plata, discussed the challenges of programming opera in theaters today.

.
The Teatro Argentino de La Plata, this month premiered the opera by the Hungarian composer György Ligeti, which features the musical direction of Tito Ceccherini and the staging of Pablo Maritano. This piece is based on the play “The Ballad of the Great Macabre” by the Belgian playwright Michel de Ghelderode and is one of the great operas of the twentieth century.

.
It was released in Argentina in the 2011 season of the Teatro Colón but adapted for piano and percussion. Therefore, this function at the Teatro Argentino de La Plata means the premiere in Argentina of the work in its integral version.

.
In an interview with the local Clarín, Bauer commented on the challenges of programming an opera as powerful as Ligeti’s and the essence of what a theater can be.

.
“The brand new project The great macabre in the Argentine arose from the success that meant the putting of Die Soldaten, the opera that was mounted last year in the Colon,” he says. The possibility of premiering a title like Die Soldaten, the opera by Bernd Alois Zimmermann, in a theater that does not have the necessary stage updating to undertake great challenges, unleashed enormous resistance: a work that is discarded as impossible in many theaters could not be programmed in the colon Against wind and tide, Darío Lopérfido – who at that time held the position of artistic director of the theater – not only gave his approval to be scheduled but also put all his energy into that premiere being carried out in the best possible way. Bauer says: “It is vital to know the history, the tradition cannot be ignored because the past is dynamic. Die Soldaten was the triumph of the perseverance of a demanding community in cultural terms, who wondered why a work like that could not be done here. ”

.
– It is a work that is done very little in the world.
Now more is done. But that doesn’t matter anyway. Because what would the world be? There are cities that do not do this but do something else. The question for me was why refuse an event like that when Buenos Aires was and is that.

.
– Buenos Aires would not be the same without the tradition of the Columbus. But it is also true that Columbus would not be the same without certain moments that marked him as a theater that was watching what was happening in the world. The premiere of Moses and Aaron, by Schoenberg, in 1970, for example.
Of course, because it is not the physical space that determines that a site like the Columbus is essential but what happens within it. What the Columbus program will depend on its incidence in our lives and in the lives of our children and grandchildren. Die Soldaten was the culmination of this. I remember perfectly well on the day of the premiere at the Gran Fertilizer. I was very disturbed, I didn’t have a perception of what was happening at the audience, which is not usual for me, that I usually perceive the public’s mood. When the interval came, a critic raised my thumb and just there I relaxed a little. One has never bought the success of a production. Beyond everything that happened around the possibility of doing such work in the Colón, with all the debate that broke out at that time, it was a milestone. What you need to know is that when a milestone occurs, great ambivalence is also generated.

.
– At this point it is clear to me that you are seeing the great macabre as an experience in La Plata scale of what happened with Die Soldaten in Buenos Aires.
Yes. That’s why I chose the same artistic team. But there are things to say: the first thing is that The great macabre is one of the few operas of the twentieth century that remain unused here. I would tell you that Die Soldaten was a deficit, as was the Fourth Symphony of Charles Ives, until we premiered it in 2012. Because things have to be said: can you imagine the Buenos Aires theater without having released Harold Pinter? Can a city that tells itself cultural capital not release Harold Pinter? Can not. Similarly, Ives could not have released the 4th of Ives even if they were to listen to it – and now I return to the public but on the opposite side – only 100 people. The public of that work exists. Aesthetic minorities exist, and like it or not, they often lead. You can’t cross out and underestimate all that. Then, among the operas that are missing from the 20th century, beyond San Francisco de Asís, if Ligeti is released, the whole spectrum is covered.

– The great macabre had its failed premiere. Do you think it fulfilled your idea of ​​setting a cultural precedent or did it not help much?
At the time I did not agree that it was done without the orchestra, but retrospectively, the fact that Baldur made that decision made me think about that will of a human group focused on his work, thinking how to keep looking forward and not to behind. It was done as it could. And I think there is no frustration that lasts a hundred years. It will be released now complete, with the difficulties of having an opera like that, in a context as weak as that of Argentina and Argentina. There are moments in which one advances and moments in which one recoils. The cultural community gives much to Argentina. That is why I believe that, in general terms, those who know the land should be given the freedom to make mistakes. The cultural context is armed with many things: with Verdi, with Die Soldaten, with Donizetti. But one cannot be subtracted from the debate. Being part of a theater, seeing it work well is moving. In this case, the plus is given by this context, which is very difficult. It is very complex to do opera.

.
Having the pride of being part of a body that produces an artistic fact should be an objective that is not at odds with the salary discussion. In all theaters there are problems, but on very rare occasions a statement is made to the public. Here, involving the public while negotiating is the norm.
A theater may disappear as the trains disappeared. Perhaps not so many people regret the loss of a theater like that of the trains, but surely there will be more than one that would regret it. In any case, what should be known is that when a theater closes it loses an essence that is impossible to rebuild. The Argentine retains its essence. And that is seen when one sees the artistic bodies entering from the back. Desire and work so that does not evaporate. I had the great fortune of working with Kive Staiff. He had that idea on the horizon. He transmitted not only love but also the tools to perceive what happens in the theater, not only on stage but with the audience. I had the experience with him of what a theater can be, and especially of what a theater may not be.

.
–You say you had the experience of knowing “what is not a theater”. Was it in the San Martin?
Yes, when Kive left. I don’t want to be unfair because I love the people I worked with later. And I don’t want to put names because it’s not about theater workers. What happened at that time was a landslide, as if the cables had been cut. Everything was destroyed. Re-creating the mystique of a theater is a cyclopean task. I hope that with the reopening it can be rebuilt. What I do emphasize is that there was a Kive Staiff and that you cannot ignore that brand, that level, that commitment, that love and that pride for your task. I feel tribute to Kive. He had the idea that Buenos Aires is much more than a port. He made me double the bet again and again. I hope that work atmosphere can be reproduced again. 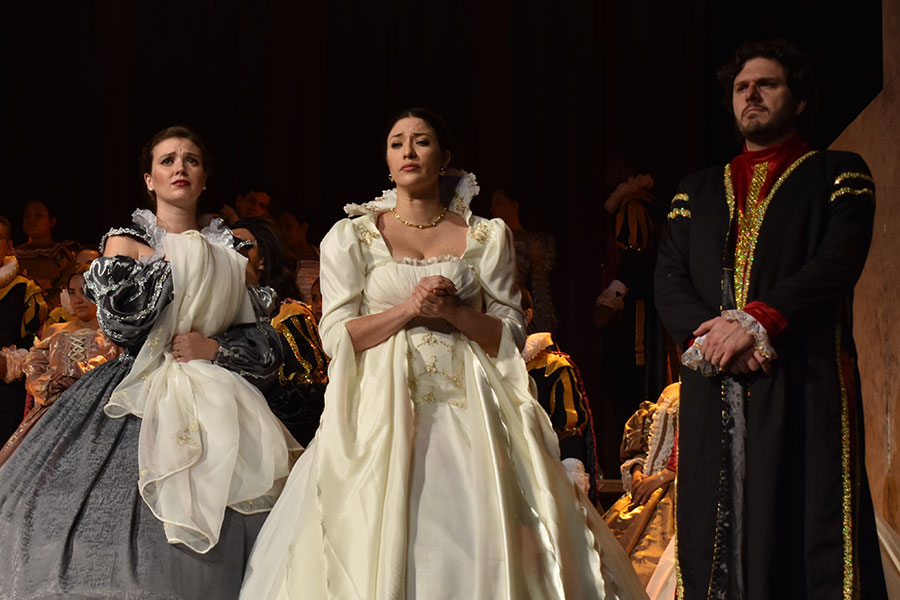